MEP Papadimoulis said "the EU has every reason to put pressure because it will find resistance from both US President Trump and others". [GUE/NGL/Flickr]

Eighteen months after the revelations concerning the “Panama Papers”, ICIJ and 95 media partners explored 13.4 million files from a combination of leaked offshore law firm documents and company registries in some of the world’s most secretive countries.

The “Paradise Papers” documents include nearly 7 million loan agreements, financial statements, emails, trust deeds and other paperwork over nearly 50 years from inside Appleby, an offshore law firm with offices in Bermuda and beyond. 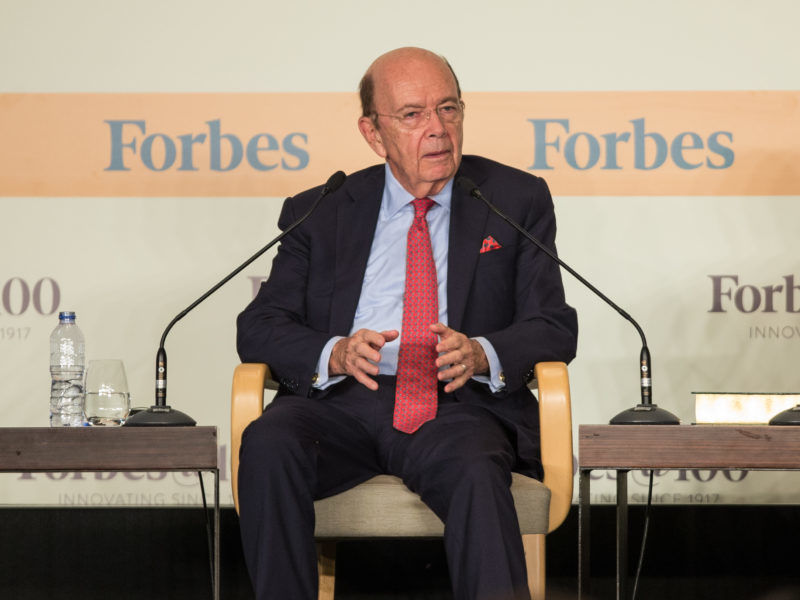 The European Parliament will discuss the case on 14 November with EU Tax Commissioner Pierre Moscovici and MEPs are likely to call for a special committee to examine the new scandal and ways to tackle large-scale tax avoidance.

‘Opportunity’ for the EU

Syriza MEP (GUE/NGL) and Vice-President of the European Parliament Dimitris Papadimoulis told EURACTIV.com that the Paradise Papers provide the EU’s leadership with an unprecedented opportunity to take action in the ongoing battle against multinational groups that evade tax, like Amazon, Google and Starbucks.

But for Papadimoulis, there is also an opportunity to put pressure on emerging economies like Russia, India and China, which make “huge profits based on cheap labour in their own countries and then transfer them to external tax havens to stay away from taxation and use this profit to purchase European businesses”.

He emphasised that the profits should be taxed in the country that is produced and not in offshores.

“This will limit their ability to evade taxes and thus increase government revenue and reduce incentives for social dumping that also exacerbates the welfare state in the EU,” the leftist politician explained, adding that the issue should be discussed at G20 level.

“The EU has every reason to put pressure because it will find resistance from US President Trump and others.”

In total, 130 Greek names were on the list and one of them was Mareva Grabowski Mitsotaki, the spouse of the conservative main opposition’s leader, New Democracy’s  Kyriakos Mitsotakis. Grabowski Mitsotaki was allegedly the manager of a mutual fund based in the Cayman Islands.

Greek newspaper Ethnos, which unveiled her name on the list, quoted Mitsotakis’s wife as saying that she had little do the with the administrative part of the fund as she was not on its managing board.

She also noted that she had never used the banking sector to hide her legitimate professional activities.

“The fact that Goldman Sachs Execution & Clearing LP was the fund’s trustee and JP Morgan London the cooperating bank essentially had guaranteed that the required transparency regulations were being honored and anti-money laundering checks conducted. Further, the activities of the mutual fund, which was active between June 2010 and June 2012, were checked by chartered accountants,” she said, according to the English version of the Kathimerini newspaper.

After the release of the Paradise Papers, Greek Prime Minister Alexis Tsipras claimed that one of the main causes that led Greece to the crisis was the unwillingness of a “spoiled elite” to bear the burdens allotted to it and reiterated his government’s determination to tackle tax fraud.

“Tax havens lead to political hell. Let everyone have it in mind. And those who have seen their name, or the name of their relatives, for whom they have full political responsibility, in the lists that were published, owe convincing explanations,” Tsipras noted without naming Mitsotakis spouse.

“Mrs Grabowski is a successful and highly regarded businesswoman. The company to which you are referring has been stated in her CV since 2010 and any activity of that company has been suspended since 2012. Just allow me to remind you that during that period of time, Mrs Grabowski and Mr Mitsotakis were separated.”

Regarding the impact of Paradise Papers on debt-ridden Greece, Papadimoulis stressed that the phenomenon resulted in a tax burden on all employees, pensioners and the middle class.

The main opposition right-wing party has criticised the government for imposing heavy taxation on the middle class in terms of the bailout programme and this puts the ruling party in an uncomfortable position considering its leftist roots.

But Papadimoulis attacked the main opposition, saying that every time tax evasion lists are revealed, there are names associated with New Democracy.

Particularly, he referred to Stavros Papastavrou, a close adviser of former New Democracy Prime Minister Antonis Samaras, who was also named in the Panama Papers.

“Now we have Mr Mitsotakis’ wife and the questions the government puts on the table are related to the moral and political order due to the continued silence of Kyriakos Mitsotakis.”

“Because of Paradise Papers, 99.99% of the Greek society and the voters of the New Democracy are being harmed.”

Papadimoulis went further, saying that the offshores in the Cayman Islands cannot be considered healthy entrepreneurship.

“If someone wants to make investments and create jobs he can do so through the structures of the European economy. With offshore companies one hides black money, launders money or avoids tax evasion. The political problem remains because what is legitimate is not moral and I think that the competent authorities must do all the necessary checks on the so-called Mareva-Gate,” the Syriza MEP pointed out.

He highlighted the need for a cross-party dialogue on how to combat tax evasion and urged the opposition party to take part in that.

“The historical party of Constantine Karamanlis [founder of New Democracy] was not established to become the shield of family affairs of the current leadership.”

In March, the centre-right European People’s Party (EPP) passed a resolution claiming that scandals in its national member parties won’t be tolerated. 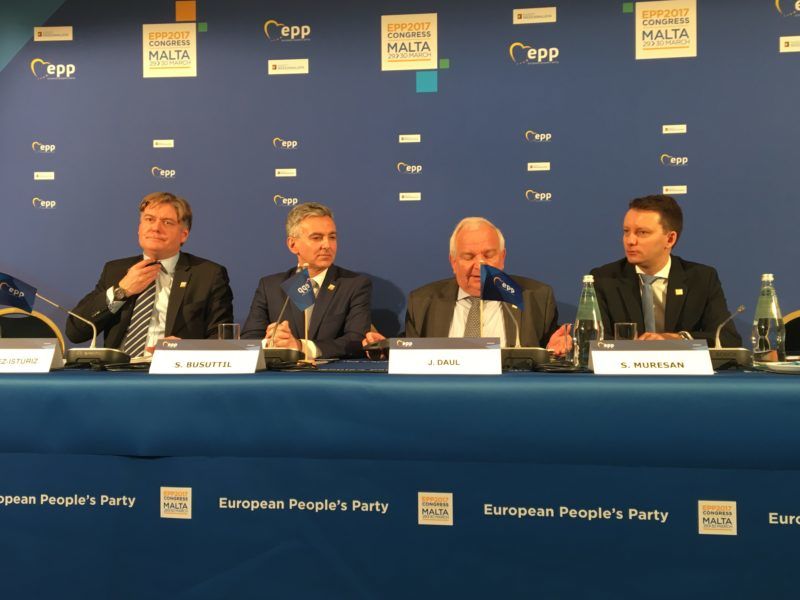 The resolution noted that corruption is seen as a “grave social injustice” that wrongly diverts public funds and resources towards “wrongful or irregular ends, at the expense of taxpayers and those most vulnerable in society”.

“Corruption scandals at any level of the parties is everything that the EPP deplores and we must ensure that rules apply to all equally, and our politicians are accountable in the best possible way to their people,” EPP President Joseph Daul said.

EURACTIV contacted the EPP for a comment on the Paradise Papers case but it declined to comment claiming it is an internal matter of a party.

In the meantime, a couple of weeks ago the European Parliament called on the European Commission to propose rules before the end of this year to provide EU-wide protection for whistleblowers.

According to the MEPs, all EU countries should introduce clearer reporting mechanisms and protective measures against retaliation, and provide support such as legal and financial aid.

Papadimoulis stressed that the report was passed “despite the persistent effort of the European People’s Party and some lobbyists to weaken the report and cancel the whistleblowers’ protection.

“Four out of five New Democracy MEPs abstained from the vote,” Papadimoulis noted, saying that Spyraki voted in favor.

Commenting on the Parliament vote, Spyraki explained that she voted in favor of the final proposal after consultation with her leader and against the EPP line.

However, her centre-right colleagues did not follow the leader’s line and abstained. According to Spyraki, they voted “following their conscience”.

“For several years, the vital role played by whistleblowers in revealing serious distortions against the general interest has brought to light a series of scandals. Today, the protection of whistleblowers is considered to be one of the most important means of safeguarding the public interest,” Spyraki emphasised.