Commissioner for Regional Policy Corina Creţu and Budget Commissioner Günther Oettinger, during a press conference in June 2017. Oettinger said the only two areas that would not suffer cuts in the next MFF are Horizon 2020, the EU's research programme, and Erasmus. [European Commission]

In a quite intense meeting of the Parliament’s regional committee (REGI) last week (25 April), the Commission was put under fire almost unanimously by all the political groups, which expressed their concerns about the proposal but also about the way the EU executive manages the issue, without disclosing all relevant information to the Parliament.

The Commission proposed at the end of 2017 an  amendment to the Regulation 1303/2013 which sets out common rules for the EU’s regional and social funds. Under the amendment, the Common Provisions Regulation would also cover support for structural reforms identified in the “European Semester” process of economic policy coordination, which was strengthened in the wake of the Greek debt crisis.

But the most important element is that these reforms will not fall under shared but under direct management, not requiring co-financing by the member states. The new structural support instrument would be complementary to the voluntary technical support already provided via the Structural Reform Support Programme (SRSP). The budget for the next three years is about €20 billion.

The financing will not be linked to costs but to commitments and achievements related to structural reforms. 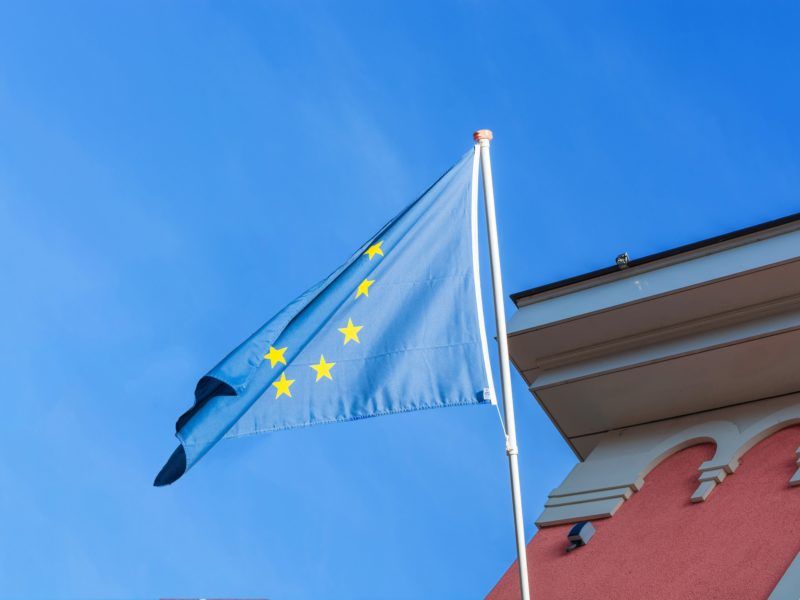 In its package on deepening the EMU unveiled on 6 December, the Commission proposed to amend the Common Provisions Regulation. It’s a piece of legislation that sets a single framework of rules for all the Structural and Investment Funds, whose main recipients are the European regions – write Francesco Molica and Nikos Lampropoulos.

The MEPs were upset about not receiving all the answers and clarifications they had requested from the Commission, as many details of the implementation remain unclear. Questions on the management of the funds, the rules and the criteria are not clarified in the proposal.

The REGI Committee asked for the Commission to withdraw the amendment and incorporate it in the proposal on Cohesion, to be announced at the end of May or early June.

“I am not so far to reject it, but I want to have a deep hearing,” said MEP Lambert Van Nistelrooij (EPP), who is co-rapporteur of REGI Committee on the subject. “About what is really happening there. It is not possible that the parliament is stacked that we are running to a wall and hurt ourselves without any proper answers”.

Van Nistelrooij urged the Commission to take this proposal back, saying “it is not lost, it can be incorporated into the June proposals”.

“There is nothing lost, just wisdom”, he commented. “If there is no wisdom, then we take a hearing”, he said.

Constanze Krehl (S&D), the second co-rapporteur, took a step further: “Why doesn’t the Commission just withdraw this proposal? Because I think it would save as a lot of trouble and work. These questions have been on the table from the very start and we have received no answer”.

“Ηow will a law, which is coming to force, have a retroactive amendment?” asked Krehl, expressing her concerns not only about the procedure but also about the legal basis of the Commission’s proposal.

Krehl underlined that the Parliament is fighting “for every single euro for the future cohesion policy” and they cannot “send out a signal that we are prepared to turn these funds to the Commission”.

She doubted the member states would be willing to support the Commission’s proposal and supported the idea of a hearing where the regions would be also heard. “I will certainly not give the green light or work on any positive amendment if I don’t get any answers to my questions,” she said.

On behalf of the ECR group, Ruža Tomašić stressed that “to introduce the changes now will not only significantly disturb the implementation and monitoring of the Cohesion Policy but will also reduce the potential of Cohesion policy’s impact”.

Focusing on the legal aspects, Matthijs van Miltenburg (ALDE) wondered if “we will face problems in a couple of years with the court of auditors if we don’t set sound criteria on how to allocate the amount”.

Trying to clarify the situation on behalf of the Commission, the director of DG Regio, Eric Von Breska, underlined that this is a pilot for 2020, since the Commission intends to put forward a similar tool for the post-2020 period.

“No member state will be forced, no region will be forced because the money – and this is how it will work – will obviously need to be taken out of the programmes and attached to a reform commitment. But obviously, the partnership of the programme will need to agree with such a programme modification because the rules of the regulation [of Cohesion] will need to be respected”.