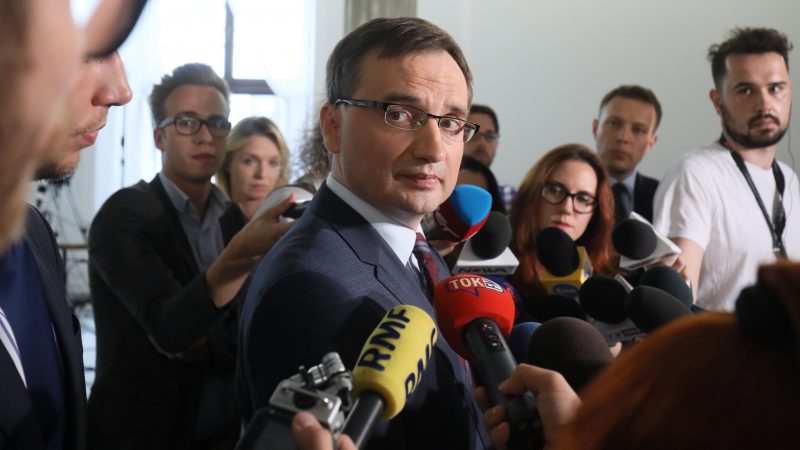 At stake are billions of euros in EU grants and loans that Poland has requested but that Brussels has yet to sign off on given a stalemate with Warsaw over rule-of-law guarantees.

“No official at the junior or senior level of the European Union has the right to blackmail, to engage in a kind of blackmail of a corrupt nature,” Justice Minister Zbigniew Ziobro told reporters.

“Because if we were to take his words seriously, then that would mean that this official is telling the Polish government, the Polish state… ‘we’ll give you money if you agree to accept humiliating conditions associated with restricting your sovereignty’,” he added.

On Wednesday, EU commissioner Paolo Gentiloni had said that while Brussels has “an attitude of cooperation” regarding the Polish recovery plan, “the fact is that we are not yet there. The discussion is continuing”.

“The discussion, as the Polish authorities know very well, includes also the issue of the primacy of the EU law and the possible consequences of this issue on the Polish recovery and resilience plan,” he added. 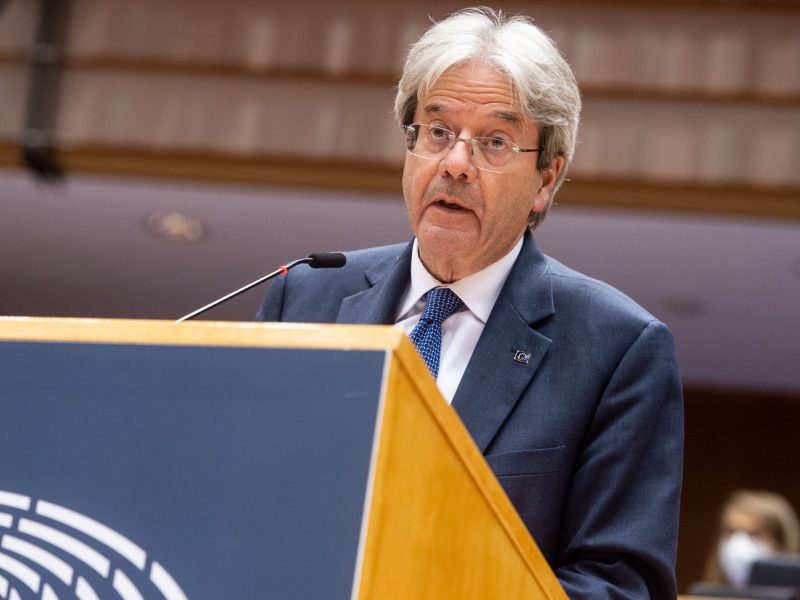 Warsaw and the EU have been at loggerheads over controversial judicial reforms introduced by Poland’s governing right-wing Law and Justice (PiS) party.

Poland’s top court is preparing to rule on whether the Polish constitution or EU law have primacy in the member state.

Prime Minister Mateusz Morawiecki requested the review in March, after an interim ruling by the EU’s European Court of Justice against part of a judicial reform pushed through by his PiS-led government.

The conflict comes as the European Commission is responsible for paying out the EU’s €750 billion pandemic recovery fund and has yet to give Poland the greenlight for its €23 billion in EU grants and €34 billion in cheap loans.