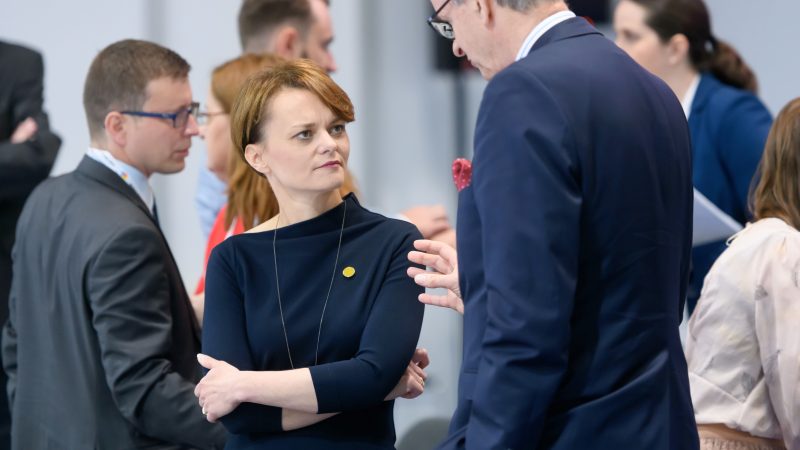 The Polish government wants to be notified of any planned takeovers of companies by investors from outside the European Union, who may seek to buy businesses hit by the coronavirus cheaply, Deputy Prime Minister Jadwiga Emilewicz said.

The government has announced a rescue plan worth up to 330 billion zlotys ($78.43 billion) to help its economy survive the pandemic and the resulting crisis. The latest proposals to protect domestic firms add to the package.

Emilewicz said many family business in Poland had become cheap targets for private equity funds as their valuation has fallen due to the coronavirus-driven crisis. She did not name any particular fund or country of origin.

“Another solution is related to the difficult financial situation of Polish companies and a huge interest (in them) from companies or funds from outside the European Union. We do not want the companies to become someone else’s property,” Emilewicz told a news conference.

“Such a takeover will have to be notified to a public institution, the antimonopoly office in this case,” she said. 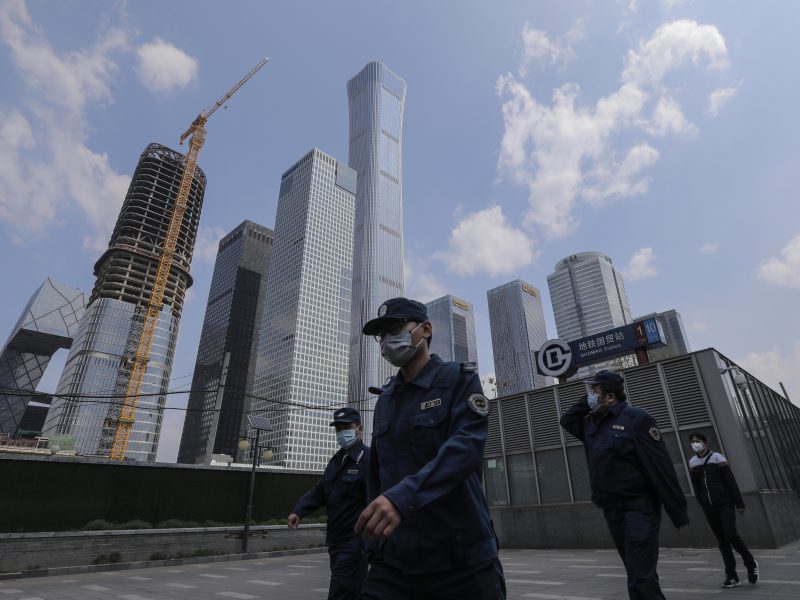 The minister also said that the anti-takeover solutions she proposed on Thursday do not include measures that would specifically apply to listed companies. It is unclear whether the government will deal with them separately.

Emilewicz said the industries the government would aim to shield from unwanted takeovers would include energy, medicine, pharmaceutics, food, transport, logistics, data processing and telecommunications.

She said her proposal was similar to measures taken by other European countries. Earlier in April Germany’s government agreed to tighten rules to protect domestic firms from unwanted takeovers by investors from non-European Union countries.

Both countries’ rules come at a time when Europe is reconsidering relations with China in the face of increased investment in critical sectors by state-owned enterprises.

Analysts and critics say, however, that Poland’s nationalist ruling Law and Justice (PiS) party may also be seeking to use the measures it is launching to help the economy to increase control over the private sector.

Since coming to power in 2015 the PiS government has increased control over energy companies and banks. It has also criticised privatisation deals closed under former governments.

The head of the European Commission warned Wednesday (25 March) that the economic aftermath of the coronavirus could leave strategic private sector firms exposed to foreign takeovers.