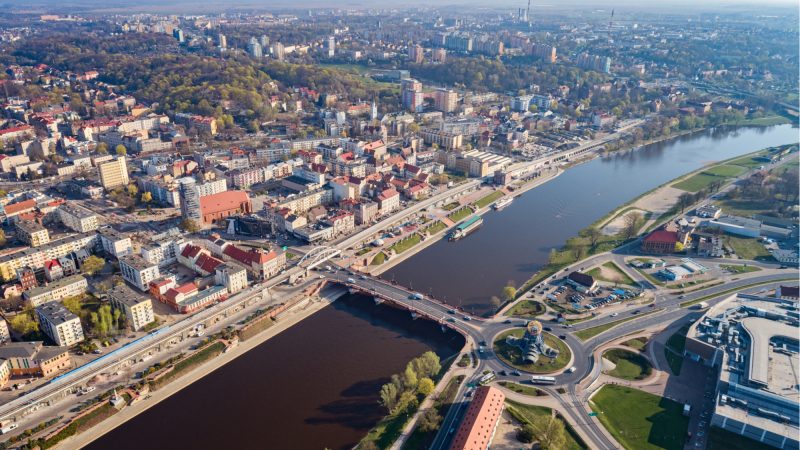 Due to budgetary limitations, the EU has in recent years tried to make use of financial instruments but studies have shown that there is not much demand for them in Poland, and even when there is, capacity to implement complex financial products can be lacking.

During the project’s first cycle, between 2007-13, EU countries could choose to use some of their EU structural fund allocations in revolving funds to help recycle financial resources in order to invest and regenerate Europe’s urban areas.

Poland was the first country to sign the agreement and establish Urban Development Funds with the five Polish regions, Pomorskie, Mazowieckie, Śląskie, Wielkopolskie and Zachodniopomorskie, including JESSICA resources into their operational programmes.

According to a recent study, the project’s impact on the five regions was largely successful but there is room for improvement when it comes to the establishment of public-private partnerships.

However, experts fear that many European regions, flooded with grants, might be tempted to think less about using financial instruments.

“So far, it was difficult to combine how to give a hand to SMEs to cooperate together with public authorities, because the latter were mainly relying on grants,” study author Ida Musiałkowska, chair of the Department of European Studies at the University of Poznan, told EURACTIV.

Piotr Idczak, co-author and doctor of economics at the University of Poznan, added that “JESSICA offered a new culture of repayable support because until then, the biggest amount of financial support was usually given in terms of grants”.

“Not all institutions at the national and the regional level, in particular in Poland, were prepared appropriately to deal with this instrument. The results were, that it was not used as it could be, because we know all urban authorities and other entities, they were focused most on grants,” he added.

When it comes to deprived urban areas, JESSICA could be used to incentivise public-private cooperation, experts believe.

Under the newly agreed European Regional Development Fund and Cohesion Fund, (ERDF/CF), which will channel €242.9 billion to regions over the next seven years, funding for sustainable urban development was raised from 6% to 8%, while at least 30% of the total allocations will have to be spent on greening. 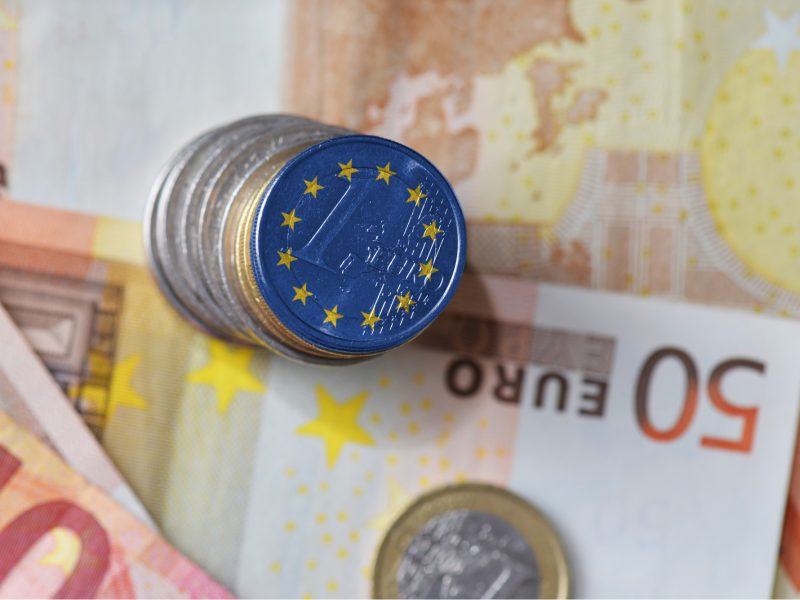 EU lawmakers have struck a deal on a new structural aid fund and are approaching a compromise on supporting regions transitioning from coal, with the final white smoke from co-legislators on total regional support from the EU’s next seven-year budget expected on Wednesday. (9 December).

Asked if this could raise the interest of public authorities in such projects, Musiałkowska said that “there is still hesitation, even if you have some good practices and several regions”.

“But what we’ve noticed is that not everybody in Europe repeated the experience from 2007-13, when we’re looking at the Polish example,” she added.

“In the case of our region (Wielkopolskie), we see that this exercise can be kept in place because we created the Regional Development Fund based on JESSICA and JEREMIE and other financial instruments – and they are trying to establish their own vision of development of the region,” Musiałkowska said.

Idczak stressed that the learning process of using those funds is very important.

“I observed that many regions and in particular, public authorities, gain experience from the past and improve their activities,” he said.

However, he stressed that not all needs can and should be fulfilled with this kind of financial assistance.

“The repayable funds can be an excellent solution, but if we are talking about some areas that are poorly developed, or if they try to just to fill the basic need because many things are lacking, in that case, the repayable funds are not a good way, because they are based on market mechanisms and insufficient to bring about structural change,” Idczak said.

Musiałkowska also believes that many projects might be negatively impacted by the current COVID-19 pandemic.

“In many cities in Poland, we have seen this move towards a green economy, green and sustainable urban areas, but some types of projects will disappear after this COVID-19 experience because when you look at the types of projects, there are many commercial centres with some cultural activities,” she said, adding that social distancing measures might curtail investor interest.

According to her, SMEs or companies could instead refocus on different aspects of the European Green Deal or other fields to still benefit from the project.

Asked about potential risks, Musiałkowska pointed towards the Polish government’s recent proposal to change the redistribution of public money, which may influence the ability to undertake new initiatives and projects.

“We have had many reforms in different sectors, like education and others, that had an impact on the costs and budgetary spending on the local level, which also diminished the budgets,” she said.