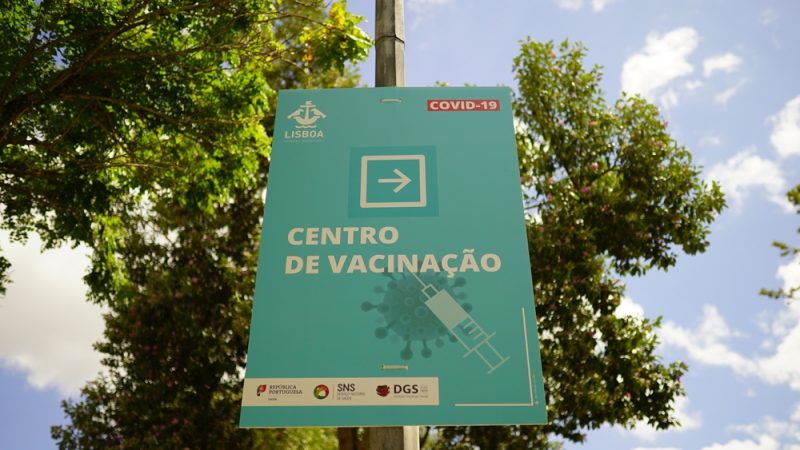 "Since the conclusion of the previous post-programme surveillance mission in March 2021, Portugal's economic performance has improved substantially," the Commission noted. [Shutterstock/Wirestock Creators]

The European Commission remains confident in a successful recovery of the Portuguese economy, especially as the COVID-19 vaccination rate in the country is so high.

As part of the “autumn package” adopted on Wednesday, the EU executive has published the latest post-programme surveillance reports for the member states that received external aid during the previous financial crisis, including Portugal.

Noting that Portugal had maintained its capacity to repay outstanding debt, the Commission emphasised that the evolution of gross domestic product (GDP) in the second quarter “exceeded expectations, after a weak start to the year”.

“Since the conclusion of the previous post-programme surveillance mission in March 2021, Portugal’s economic performance has improved substantially,” the Commission noted.

The EU executive added, “the new short-term outlook suggests that in 2021 the economy should grow at a higher rate than previously expected”, despite a weak recovery recorded this year in foreign tourism. Recovery should continue “at a solid pace in 2022”, linking this optimism to the success of the vaccination campaign.

“Risks to the growth outlook remain more tilted to the downside, but appear more balanced than before, thanks to the high vaccination rate in Portugal, which should reduce the risk of new pandemic constraints,” it adds.

Portugal is well above the EU average in vaccination rates. It has so far vaccinated 81.5% of the total population, while 88.1% of Portuguese have also received the first dose.

Stressing that the pandemic has had a significant impact on public finances, turning a slight budget surplus of 0.1% of GDP in 2019 to a deficit of 5.8% in 2020 due to fiscal policies to support businesses and households, Brussels says it expects public finances to gradually improve in 2021 and 2022.

The Commission also welcomed the fact that the banking sector has “confirmed its resilience to the pandemic shock, while adjusting to the risks related to the expiry of the credit moratoria at the end of September 2021, and considers that “the risks to funding conditions and repayment capacity remain low”.

Portugal must submit its draft 2022 budget to the Commission one month before the parliament adopts the document and has asked the Portuguese authorities to disclose it “in due time”.

At stake is the “autumn package” of economic and budgetary policy coordination, published today by the EU executive and includes opinions on member states’ budget plans for 2022, but not that of Portugal, which the Commission does not expect to receive until March.