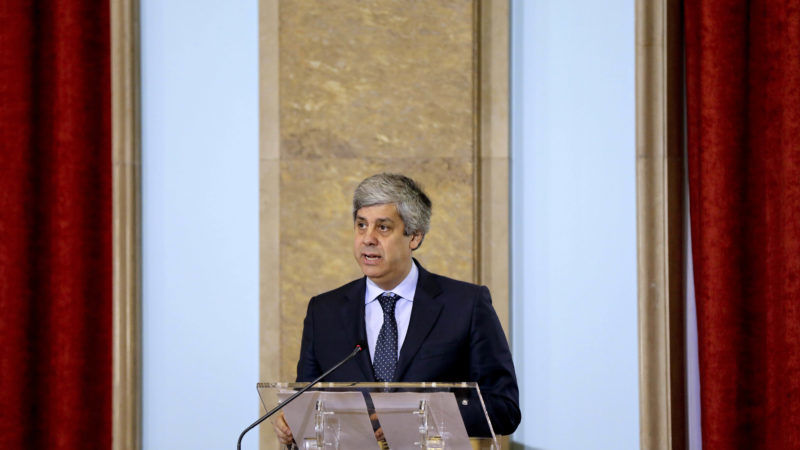 In a stability programme for 2017-2021 approved by the cabinet, the government expects the budget deficit to fall to 1% of gross domestic product next year from a revised target of 1.5% in 2017.

Finance Minister Mário Centeno said the debt to GDP ratio should gradually fall to 109.4% in 2021 from this year’s estimated 127.9%.

“We will reach a budget balance during 2020. This government has an unwavering commitment to putting the public debt on a downward trajectory,” Centeno told a news conference, adding that the debt decline will be sustainable. 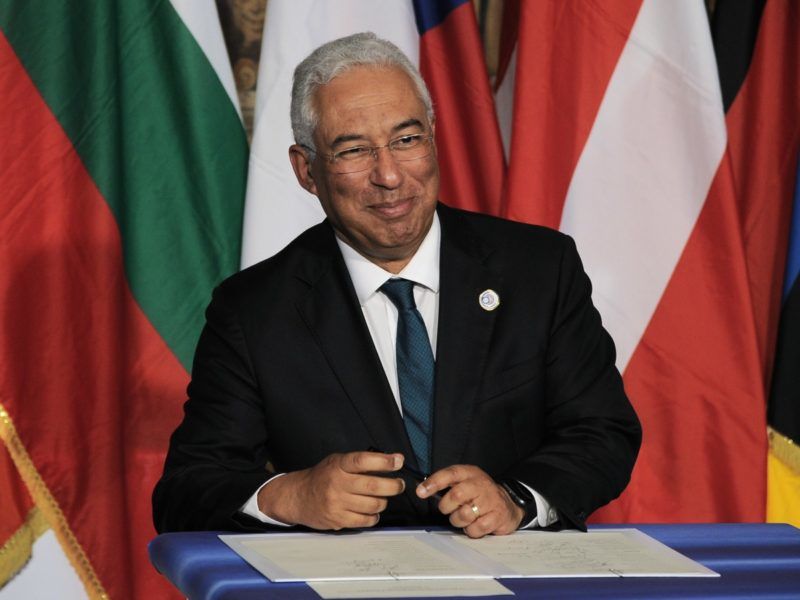 Portugal’s total debt is the third highest in the eurozone after Greece and Italy.

The minority Socialist government, which came to power in late 2015, has surprised analysts by slashing the deficit last year by more than half to 2% of GDP, the lowest level since Portugal’s return to democracy in 1974 and beating the 2.5% target agreed with Brussels.

The reduction came despite the reversal of some of the austerity policies of the previous administration implemented under the country’s 2011-2014 international bailout. 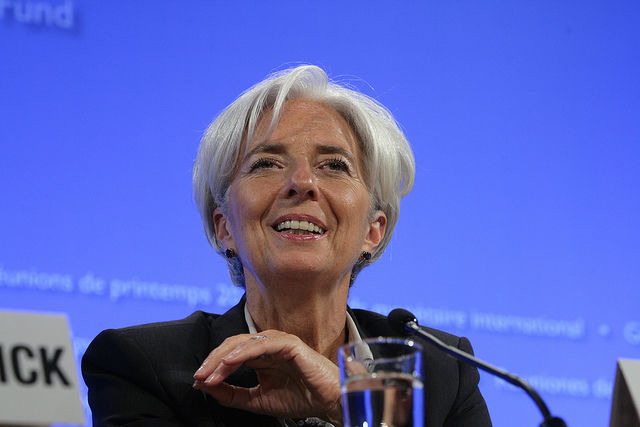 Public debt last year rose, however, to just over 130%, representing an issue of some concern in a country that only recently needed the bailout to keep it afloat.

But Centeno said the debt will steadily decline from now on.

“This public debt dynamics is the result of primary surpluses expected throughout the programme, starting at 2.7% in 2017, and nominal economic growth that will exceed what we pay in interest on debt as percentage of GDP,” he said.

The government also raised its economic growth outlook for this year to 1.8% from 1.5% and forecast further expansion that should reach 2.2% in 2021. Last year, the economy grew 1.4%.

The government slightly trimmed its deficit forecast for this year, to 1.5% from 1.6%.

The budget surplus at the end of the programme in 2021 should reach 0.9% of GDP.