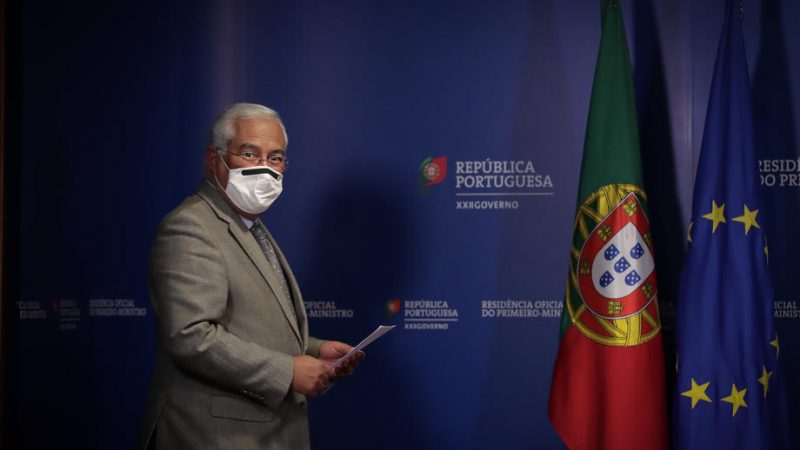 “The presidency will aim at strengthening Europe’s resilience and people’s confidence in the European social model by promoting a Union based on the common values of solidarity, convergence and cohesion,” said the document containing the priorities for the Portuguese Presidency of the EU Council.

Portugal will focus on five big thematic areas when it takes the reins on 1 January: resilient Europe, social Europe, green Europe, digital Europe, global Europe. The social agenda will come on top of the priorities, as the main pillar of the European response to the COVID-19.

“We must place the European social model at the heart of the EU’s agenda, its importance having been further underscored by the pandemic and its dire consequences to people’s livelihoods,” the document reads.

To that end, Portugal will host a Social summit in Porto on 7-8 May to give a fresh impetus to the implementation of the European Pillar of Social rights, launched in 2017.

The high-level meeting should also serve to stress the Pillar’s central role in the European recovery and adaptation to climate, digital and demographic transitions.

The Portuguese government wants to address issues including gender equality and anti-discrimination, as well as policies addressing poverty and social exclusion, while paying attention to the protection of more vulnerable groups.

In addition, Lisbon will promote enhanced cooperation between member states in the area of health, to increase member states’ responsiveness to health threats and distribute the coronavirus vaccine across the EU and beyond.

Portugal will also have to oversee the implementation of the multi-annual financial framework, EU’s seven year budget, and the recovery fund, altogether totalling €1.8 trillion.

This unprecedented volume of resources will finance the digital and green transformations, which are at the core of the priorities together with the strategic autonomy.

“We will continue to defend Europe’s strategic autonomy on the basis of a dynamic industrial strategy, promoting European value-chains and paying attention to the robustness of small and medium-sized enterprises (SMEs), the deepening of the single market, the commitment to innovation — for instance, with the launch of Horizon Europe — and ensuring that access to the European market is made on a fair and equitable basis and respecting the Union’s values,” the document says.

A thorny issue for the presidency will be the migration reform. The recent European Commission proposal convinced few countries, and governments remain split over how to deal with refugees and migrants.

Portugal said it would seek a “European, comprehensive and integrated approach, reflecting a balanced vision between the prevention of irregular immigration, the promotion of sustainable channels of legal migration and the integration of immigrants”.

On the external front, Lisbon stated that it will give priority to the EU’s future relationship with the UK, whose post-Brexit transition period ends on 31 December, aiming at having a “comprehensive, equitable and balanced partnership” that respects the Union’s interests.

Africa will also be on top of the agenda, given the neighbouring continent’s “central importance” in various fields, from migration and security to trade and economic cooperation.