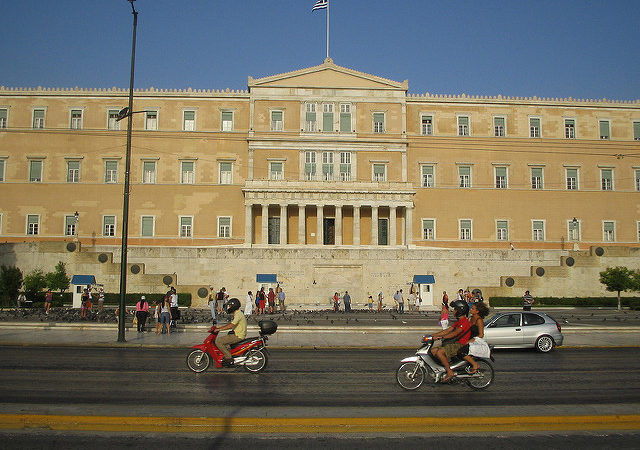 The former head of Greece's statistics body is accused of trying to turn Elstat into a "one man authority". [Fiona Moore/Flickr]

Criminal charges were brought against Andreas Georgiou in 2013 after Greece’s statistics agency (Elstat) employees accused him and other officials from the agency of artificially inflating Greek budget figures when the country requested a bailout in 2009.

The court is due to issue its decision today (1 August). 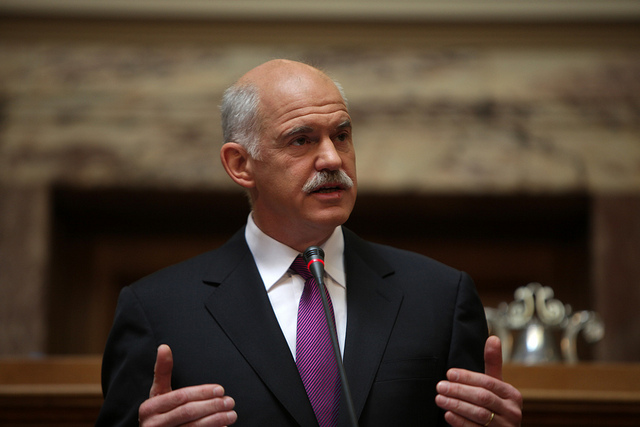 According to the prosecutor, Georgiou was working simultaneously for several months (from August to November 2010) as head of Elstat but also as an employee of the International Monetary Fund.

He resigned from Elstat in August 2015.

Georgiou is also accused of failing to call the Elstat’s Board of Directors, which means, according to the prosecutor, that the decision to assess the revised 2009 deficit figures has been made without the agreement of the other members of the board.

“He wanted to turn Elstat into a one man’s authority,” the prosecutor said, adding that all this happened at the “most important moment historically since the founding of Elstat”.

Kathimerini reports that Supreme Court Prosecutor Xeni Dimitriou earlier this month ordered the reopening of a case against Georgiou, after a Council of Appeals Court judges ruled for a second time that he should not face charges.

It was the second time that the country’s top prosecutor overturned an earlier ruling in favour of Georgiou, in a case that has become a touchstone for relations between Greece and its creditors.

Last week, Commission spokesperson Margaritis Schinas said that the executive did not comment on judicial proceedings in member states; however, he added that the Commission had clearly stated its views on the reliability and accuracy of the agency’s data over the period 2010-2015.