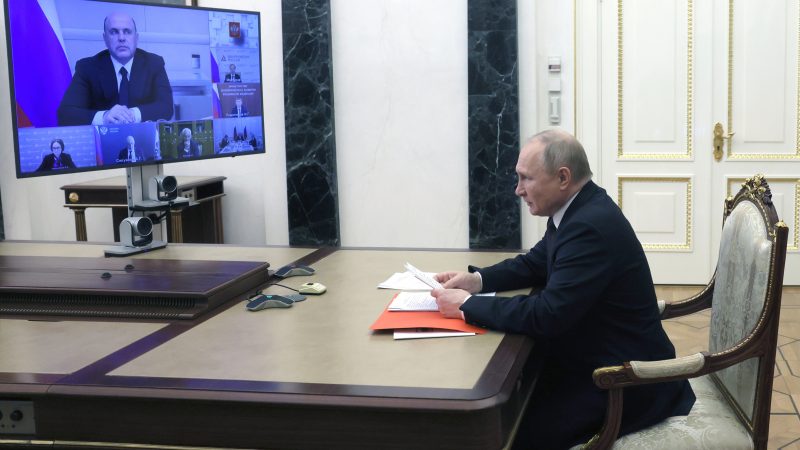 Russian President Vladimir Putin chairs a meeting on economic issues via a video conference at the Kremlin in Moscow, Russia, 12 May 2022. [EPA-EFE/MIKHAIL METZEL/SPUTNIK]

Russian President Vladimir Putin said Thursday Western countries were worse hit by sanctions imposed on Moscow over Ukraine than Russia, which he insists has been resilient in the face of “external challenges”.

Western countries have slapped Russia with a barrage of unprecedented sanctions after Putin sent troops into neighbouring Ukraine on February 24.

Western governments “guided by short-sighted, inflated political ambitions and by Russophobia, deal a much harder blow to their own national interests, their own economies and the well-being of their own citizens,” Putin told a government meeting.

“We see it above all by looking at the sharp rise of inflation in Europe which is close to 20% in some countries,” he said in televised remarks.

“It is obvious that… the continuation of the obsession with sanctions will inevitably lead to the most difficult consequences for the European Union, for its citizens,” the Russian president added.

“Russia is confidently managing in the face of external challenges.”

Putin also welcomed the “gradual” slowdown in inflation after it surged to 16.7% year-on-year in March, as well as the recovery of the rouble, which is now at its strongest since the outbreak of the Ukraine crisis.

Supported by strict capital controls and energy exports, the rouble has recently staged a spectacular bounceback.

“The rouble is probably showing the best dynamics among all international currencies,” Putin said. 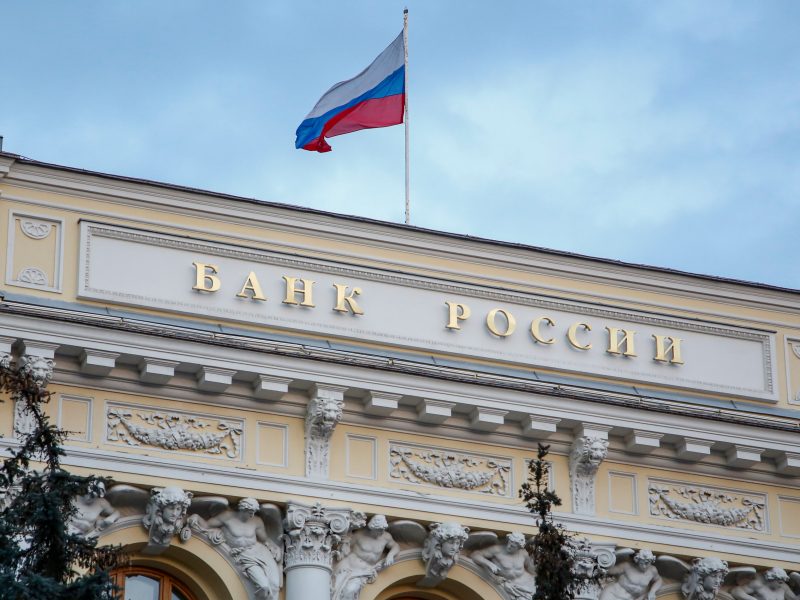 High energy prices and continued purchase of Russian gas and oil in the first quarter of 2022 allowed Russia to post the highest current account surplus in recent history, indicating that EU sanctions against the country have only limited effect.