Revamping apprenticeship programmes could play an important part in rebuilding the European project, the President of the Paris Regional Chamber of Commerce and Industry (CCI), Didier Kling, told EURACTIV in an interview on Wednesday (9 May).

“Europe is misunderstood by its citizens even though it has some remarkable successes. For example, Erasmus, the structural funds, Airbus and the common currency,” stated the CCI president.

“But these advances seem so natural and obvious nowadays that they are no longer seen as successes.”

The role of national governments in promoting – or not – the European project is even more important for Kling.

“In case of failure or difficulties, Europe is used as a foil. It is also used to vote on difficult decisions such as the euro convergence criteria with respect to the 3% structural deficit and public debt limit constraints. In any case, that’s what I see in the French political world.”

The image of the EU has gradually deteriorated in the eyes of young European citizens and Kling believes that improving this situation is everyone’s responsibility.

“We need to rebuild a real European project now,” he said.

“It’s quite easy to imagine a Europe with a hard core that wants to go further, which will vouch for stronger integration, and a set of countries lying on the margins of Europe, which perceive the European project as a free-trade economic area.”

“There would be a strong political project and then a trade area.”

Among the political projects to be developed to rebuild Europe, Kling places education at the top of the priority list, particularly in regard to the Paris Regional CCI apprenticeships.

“We need to develop apprenticeships, that is in the government’s plan,” he stated while making a comparison between France and Germany to support his point.

“We have observed that apprenticeships are the least developed in France compared to countries such as Germany. It also turns out that there is a lower unemployment rate in Germany than in France.”

He also noted that the number of apprentices in France has fallen to 400,000, a low figure compared to its European neighbours.

“The aim is to boost apprenticeships, using Germany as an example.” 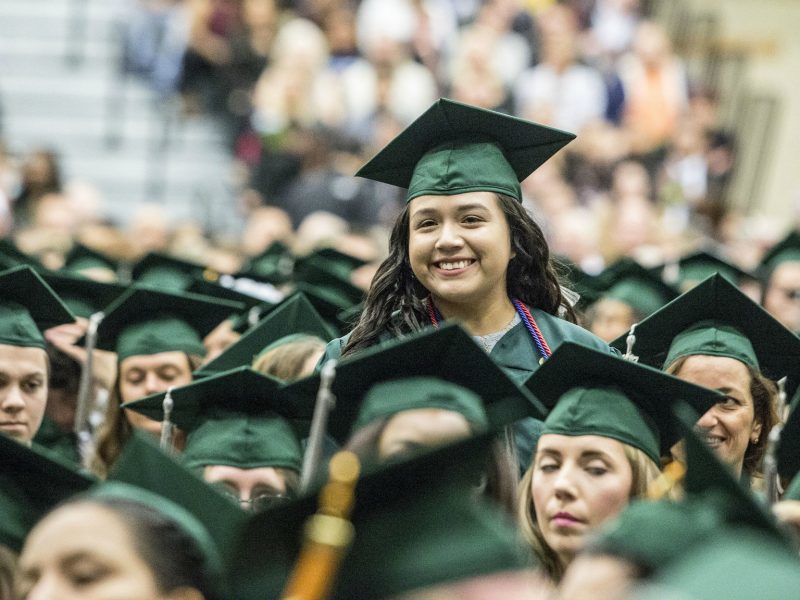 Developing apprenticeships is especially important for the Paris Regional CCI, which covers chambers of commerce of the eight departments within the Ile-de-France and represents 670,000 businesses.

“Education is an important part of our business, 60% of our activity is done through 19 schools and learning centres. We train 62,000 people every year, of whom nearly 15.000 are apprentices.”

In the Ile-de-France region, the CCI represents about 16% of the total number of apprentices trained, and has committed to increasing this number to 20% within three years “with continuous legislation”.

Asked why apprenticeships do not work in France, Kling said there were a number of specific reasons, but first and foremost he believes that it is because of the image and valorisation of apprenticeships in France.

“We need to change this way of thinking and explain that apprenticeships are not a failure, it is simply a different path.” 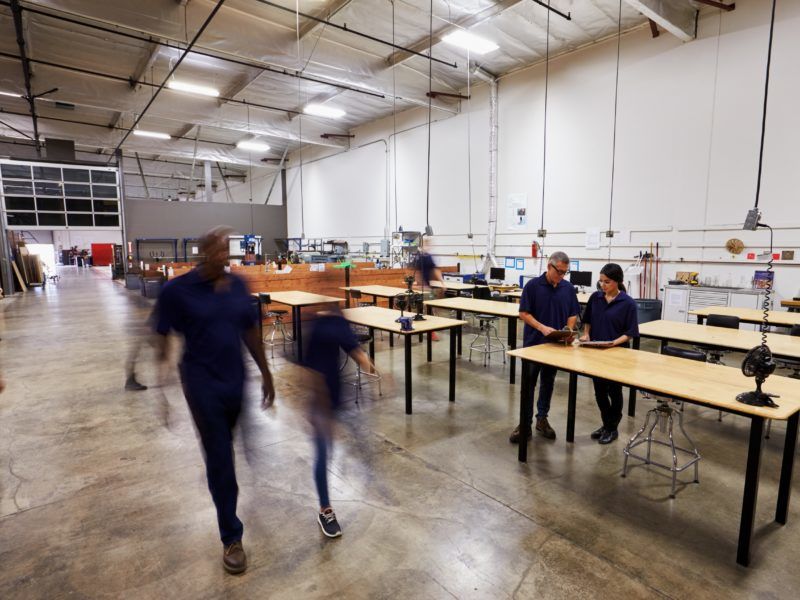 Building on the success of a first pilot project, the European Commission and SMEs explore the idea of a mobility programme to increase companies’ exports.

“This is why we are very much in favour of an Erasmus for apprenticeships and it appears to be in the government’s agenda following exchanges with Jean Arthuis (French MEP and the labour ministry’s special representative in charge of developing Erasmus Pro for apprenticeship), in fact why should the Erasmus programme be limited to only students, apprentices should also benefit from this programme.”

”We are working together with other chambers of commerce in Europe, however, in France, the apprenticeship contract is a work contract and it is not necessarily organised the same way in other European countries.”

“The French law needs to evolve, everyone is aware of it but it will need a lot of work. A work contract is managed by codetermination, an employer-employee agreement with trade unions. However, as a chamber of commerce, we are neither, and I believe it is essential for both parties to agree, particularly on the revalorisation of the status of the apprentice and the trainer.”

Kling stressed that the project carried out by the Paris Regional CCI integrates the will of the EU to develop professional training in companies.

“The main idea is to better train future employees for the current working world. Many say that university courses don’t meet the needs of professional environments, while companies and the EU call for business experience to be developed and valued.”

Kling believes it is therefore necessary to have a programme for apprentices to move around Europe just like students. “It’s important to let them know they are at the same level.” 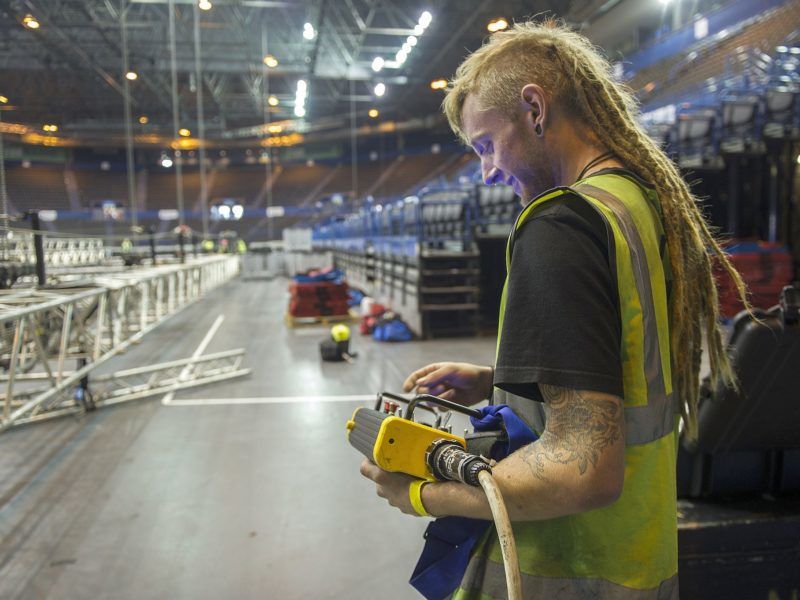