For Massari, the head of Italy’s diplomatic delegation in Brussels, it is “essential to correct the recurrent narrative, which puts different groups of member states one against the other” on the EU’s proposed €750 billion recovery fund.

On the eve of a crucial EU summit that will shape the bloc’s response to the economic fallout from the coronavirus pandemic, the diplomat stressed that the new financial instruments conceived by the European Commission will fund EU public goods rather than support the national budgets of EU member states.

“In these new European programs, all has been set to move forward the European strategic agenda in various sectors, in the interest of each and everyone,” Massari said.

He added that Italy’s government has given guarantees “at the highest level” on its willingness to use the money for structural reforms and the modernisation of the country.

“This is the message that the government has tried to deliver in recent months: Italy intends to use these resources in the right way,” he said.

Massari also pointed out that these funds are directly managed by the EU – unlike the cohesion funds – and will then be paid back by every country on the basis of their gross national income (GNI).

“At the same time, we are a net contributor to the EU’s long-term budget of almost €3 billion a year and will continue to be so,” he said, adding that, unlike other countries, Italy does not enjoy rebates.

Conditionality not an issue

“We have no problem with this, we respect and abide by the EU economic rules,” he said.

This includes proposals to link national spending plans with recommendations made under the so-called European semester of economic policy coordination, which includes structural reforms.

Italy also agreed on conditionality linked to climate objectives, saying the country is a frontrunner when it comes to achieving its climate targets for 2030.

Rome also embraces conditionality linked to the respect of the rule of law, a proposal which is causing tensions with Hungary and Poland. He even says the EU could go further on this point. 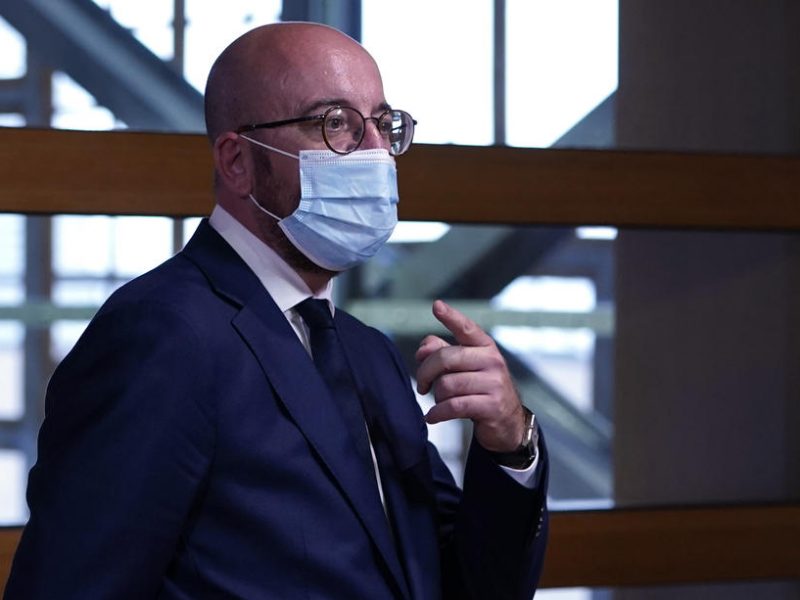 European Council President Charles Michel’s latest compromise proposal for the bloc’s 2021-27 budget offers more power to member states in deciding to cut EU funding in case of rule of law problems, and instead promises more funding for values projects and the fight against disinformation.

What’s missing in the nego-box

Negotiations are still at a “fluid stage” Massari said, but the position of so-called frugal countries – the Netherlands, Austria, Denmark and Sweden – remains critical to both the volume of the recovery fund and the suggested division between grants and loans.

A central element of the latest negotiating box put forward by European Council president Charles Michel concerns the governance of the fund.

The Netherlands obtained a greater role for the Council not only for the approval of national spending plans under the recovery fund but also in the disbursement of payments.

According to Massari, this would go against the nature of the EU treaties which say the Commission is the sole institution in charge of executing the EU budget.

“Above all, it would lead to a slowdown in the whole process, making the fund, in fact, an instrument that would then be difficult to operate,” the ambassador stressed. In addition, the shortening by one year of the time between commitments and payments doesn’t fully convince Italy.

On another front, Massari believes Europe can “do better” on proposals to provide the EU budget with new sources of revenue that are independent from national contributions. 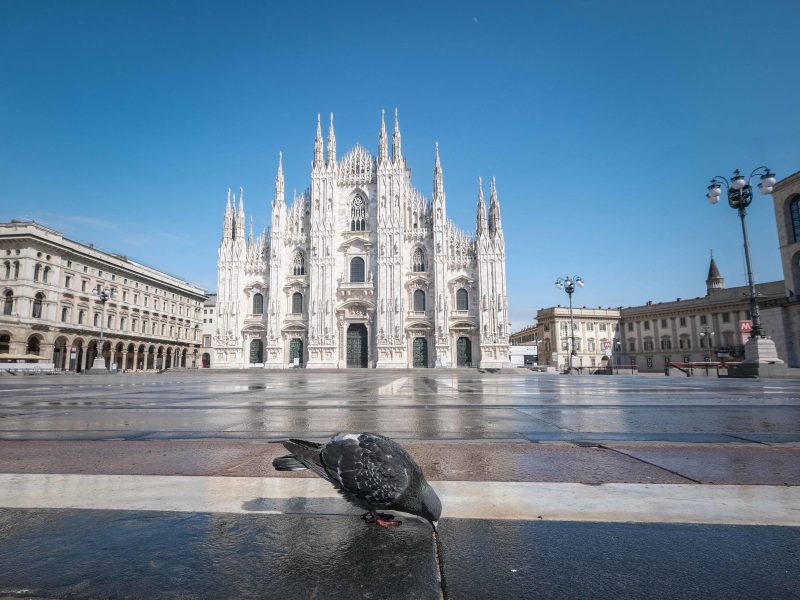 An ‘EU-owned' New Deal for the post-COVID world

First, “fully maintaining the ambition” of the €750 billion fund, including the total volume of loans and grants proposed by the Commission which is still present in the updated proposal put forward last week by Charles Michel.

According to the Italians, a lower amount would weaken the EU’s response to the pandemic, and fragilise the situation of many large eurozone economies such as Italy, Spain, and France.

“In addition to our citizens, the entire world and the markets are looking at the firepower of the European response and it is clear that if there were a much downward compromise, it would be a lose-lose situation for the EU,” the ambassador warned.

Second, Italy insists on having the right balance between the speed and accountability mechanisms for the allocations of resources.

“Speed is absolutely crucial because even with the current proposal, first resources will only flow in late spring next year,” he said.

Lastly, Italy wants to clinch a deal as soon as possible, in order to give time for the European Parliament to adopt all the enacting regulations which need to be adopted under the EU’s decision-making process.

2 responses to “Recovery money is not a gift, says Italy’s EU ambassador”