As social protests spread across Europe, the Paris-based organisation of the world’s developed nations published proposals earlier this week to better calibrate social and taxation policies as a way to achieve more inclusive societies.

“We must really pay attention to a comprehensive package,” said OECD chief economist Laurence Boone when asked about the introduction of the fuel tax in France, which triggered the ‘yellow vest’ movement.

It is “super important” to identify groups that should be compensated for the introduction of new taxes, she said during the presentation in Brussels of a new OECD report on taxation.

Embattled French President Emmanuel Macron Monday (10 December) announced a series of financial measures seeking to defuse the “yellow vest” revolt that has triggered violent protests in cities across the country.

Her comments came after French President Emmanuel Macron was forced to raise the minimum wage and pensions, and introduce a tax-free bonus for workers on low incomes, following weeks of protests across the country triggered by a new fuel tax and growing economic disparities.

Boone highlighted the importance of understanding how public spending and taxation affect the population in order to be a success. She was speaking at an event hosted by the Lisbon Council, a Brussels-based think tank.

A “coherent package” of public finance, including tax reforms, should look not only at how it affects growth but also the income redistribution, she stressed.

“We have to look at who would win and lose, and how to make it acceptable”, she said.

Boone admitted that “people’s dissatisfaction” was the reason why the OECD started looking into this issue. Following its research, the organisation concluded that there is no link between the volume of government expenditure and the perceived effectiveness of public policies. 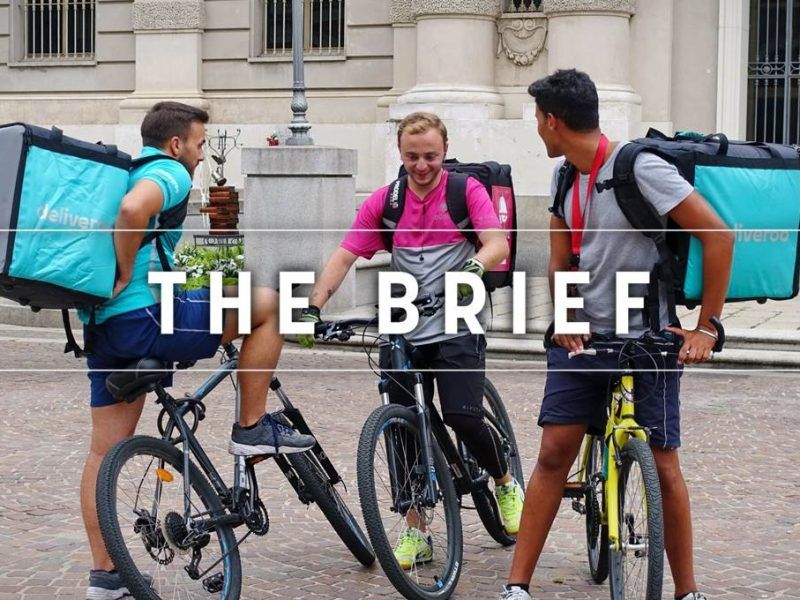 In addition, they noted that the income redistribution by public policies for the working-age population has declined since the mid-1990s.

Denmark’s Niels Christoffer Thygesen, the chair of the European Fiscal Board, said this was about the efficiency of economic policies.

“It is not enough to say that everybody is a bit better off,” he told delegates at the same event, stressing that the issue of equality should play a bigger role at EU level.

A properly implemented fuel tax could not only help to mitigate climate change but to favour better redistribution and more inclusive societies.

After running various simulations, the OECD observed “substantial positive effects” by shifting the burden of taxation from low-paid labour towards environmental taxes.

“The result that the shift is likely to produce higher disposable incomes for all across the distribution illustrates that the positive effects of cutting the labour tax wedge faced by low-income earners on both output per capita and income equality dwarf the small negative effects on disposable income of raising environmentally related taxes,” the study reads.

Accordingly, new environmental taxes, like those introduced by Macron, should come with the right compensations. Instead, the French president was criticised for lowering the tax burden for the wealthy.

The OECD also proposed cutting subsidies to specific sectors, like agriculture or coal mining, to reduce instead the taxes of below-average incomes.

The results show gains in output per capital and effects that “can be expected to be positive across the distribution with particularly large gains for low-income earners”. 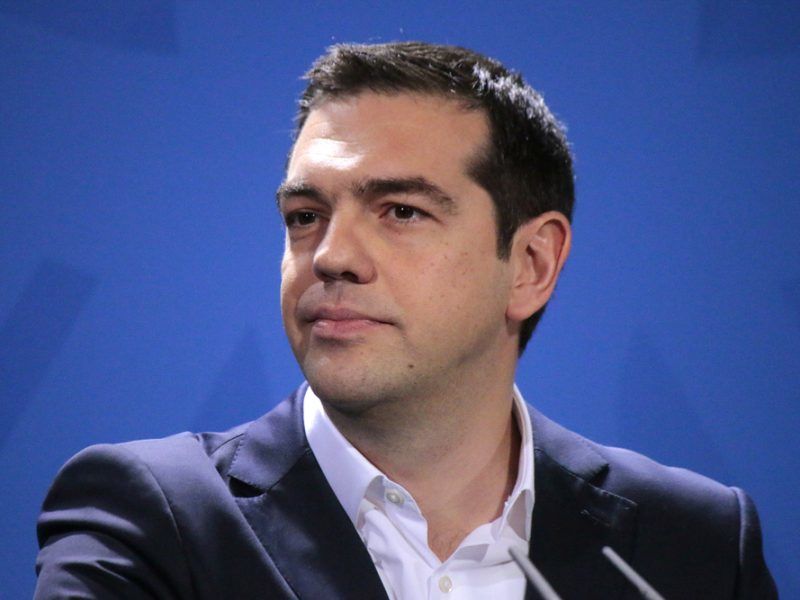 The organisation estimated that a 0.5% of GDP cut in production subsidies used to fund a same-sized cut in the labour tax wedge on low-income workers is simulated to boost the incomes of the poorest 10% of the population by 15% on average across the OECD countries.

The reduction of subsidies, in particular those for farmers, will be an important element during the discussions of the multiannual financial framework, the EU’s long-term budget. The Common Agricultural Policy is currently one of the largest pots of EU funds.