Eleni Marianou: "If the post-2020 EU budget is to work for its citizens, it must give regions the leeway they need to tackle regional disparities and boost growth." [Shutterstock]

European regions support the idea of an ambitious EU budget with new own resources and an increase in national contributions, in line with a recent European Parliament report on the future of EU finances.

Speaking at a conference in Patra in Greece, Vasco Cordeiro, President of the Conference of Peripheral Maritime Regions (CPMR), called for an ambitious post-2020 EU budget focused on investment.

The priority, as he sees it, is to ensure that the bloc’s regional and agriculture policies, which currently take up the bulk of the EU budget, “can continue to provide European added value, particularly if the EU Treaty objectives are to be fulfilled”.

At the meeting, the CPMR presented a forecast analysis of European regions’ eligibility for cohesion policy funds, based on the latest regional GDP statistics.

The analysis showed that the ‘Cohesion for all regions’ scenario, proposed in the European Commission’s Communication on the future EU budget on 14 February, would be of particular benefit to several net contributor member states to the EU Budget. 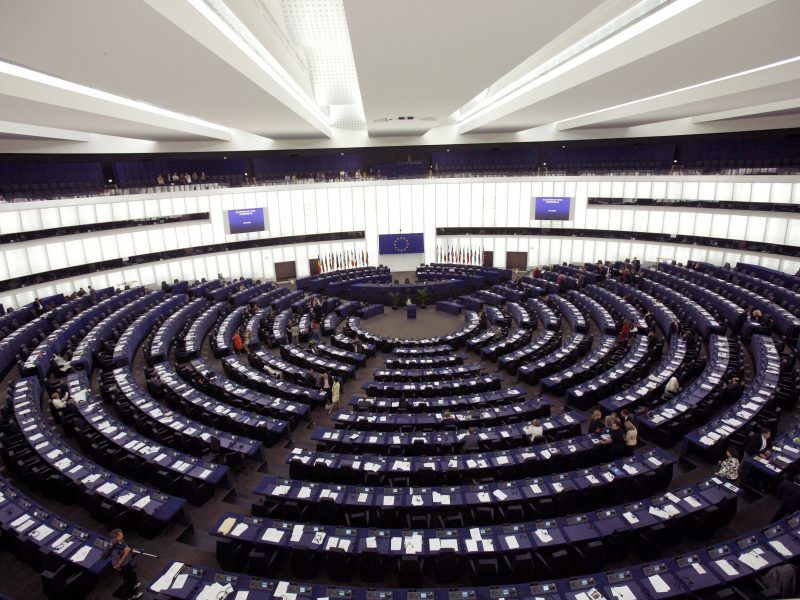 The European Parliament backed on Wednesday (14 March) an ambitious reform the EU budget, calling for an increase to 1.3% of GDP to fund new priorities and transform farming and cohesion policies.

According to these projections, the ‘Cohesion for all regions’ scenario would mean all Finnish regions but one would fall into the transition regions category and all but two French mainland regions would be considered in transition.

Germany would have additional regions as transition regions, totaling eight regions in that category. Other net contributors such as the Netherlands (three regions), Italy (one region), Austria (one region) and Belgium (one region) would also stand to gain.

“If the post-2020 EU budget is to work for its citizens, it must give regions the leeway they need to tackle regional disparities and boost growth. Shared management programmes, such as those falling under cohesion policy, must be at the heart of reforms for a fresh European budget for 2020 and beyond”, underlined CPMR Secretary-General, Eleni Marianou. 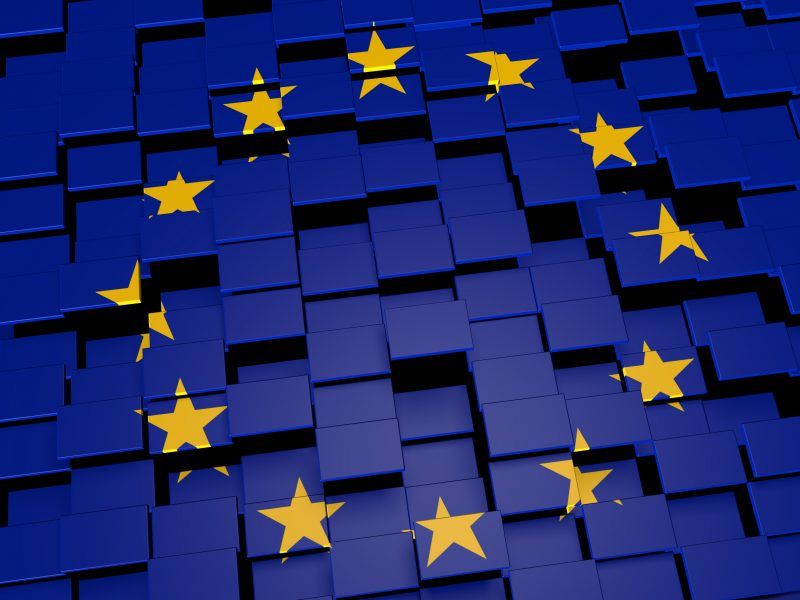 Regions are also worried about the stronger linkage being made between cohesion policy and the EU semester of economic policy coordination, which guides structural reforms in the member states.

They fear that reinforcing the link might jeopardise cohesion funds as an investment-driven policy, by involving regional authorities in carrying out structural reforms in the member states.

Christiana Kalogirou, the governor of the North Aegean Region of Greece, underlined the importance of Europe’s insular areas and the lack of support they get from the European Commission “despite their particular needs and difficulties they face”.

“An island in Aegean is not a region in Belgium,” she noted.

Last but not least, the regions backed maintaining the European Maritime Fisheries Fund. But they called for a reduction in the number of related regulations, pleading for a results-based approach instead of the current logic based on control procedures.

“The results of the Common Fisheries Policy have been positive in recent years. It is now crucial that fisheries and blue growth receive full attention in the upcoming legislative package for the post-2020 EU budget, and the EMFF is given an ambitious budget”, said CPMR President, Vasco Cordeiro.