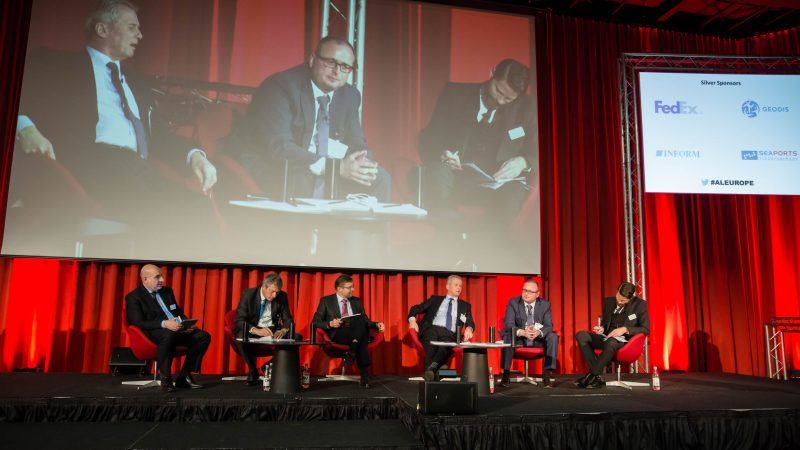 Female speakers are outnumbered by men by three to one at Europe’s top international meetings including the Davos summit and Munich Security Conference, a report revealed on 8 March, the International Women’s Day.

The survey of world leaders and businesspeople addressing top conferences over the last five years shows a “huge gender gap” with 74% of speakers being male, the Open Society Foundations group said.

The report — titled “An End to Manels”, or all-male panels — comes as campaigns such as #MeToo and #Timesup try to advance the fight for women’s rights around the world.

“If you’re walking on the street and see four men for every woman you would recognise something is wrong,” report co-author Christal Morehouse told a press conference in Brussels.

“But until now, no one has brought this ratio into question for Europe’s top conferences.”

The worst is the annual Globsec security forum in the Slovak capital Bratislava, with only 12 % of female speakers, the study found. Former British premier David Cameron has spoken there in previous years.

That was followed by the Tatra summit, another Globsec-sponsored event, with 14% of women on the podium.

The prestigious Munich Security Conference — which this year drew British Prime Minister Theresa May and Israeli premier Benjamin Netanyahu — rounds off the bottom three with 15 % of female speakers.

But there is also only one woman for every four male speakers at the Davos World Economic Forum in Switzerland, which saw a keynote speech from US President Donald Trump in January.

Only one averaged equal representation, the Human Dimension Implementation Meeting, run by the OSCE and billed as Europe’s largest rights conference.

Britain’s Chatham House think-tank had however drastically improved from 28% to 44% within a year of introducing a new selection process.

Morehouse cited Chatham House as an example, saying change can happen “overnight” if all those involved take “conscious” action.

‘No woman, no panel’

The EU backed the Open Society Foundation’s call for an end to “manels”.

No more manels for Bloomberg: The company’s journalists can now only participate in a panel discussion if one or more participants is a woman. https://t.co/rIj4jhcZLu

“It baffles me that event organisers still try to justify their men-only panels by saying ‘Oh, we just couldn’t find any competent women.’ This is simply not a valid argument in 2018,” EU Trade Commissioner Cecilia Malmström said on Twitter Wednesday.

“Now women are speaking up and we need to keep the momentum going,” she added.