Out of the 100,000 children and children with special needs (the two categories are different), only 8,000 are currently integrated across Romanian schools. [Shutterstock]

Romania’s adult centres offering deplorable reception conditions for people with disabilities, and the country’s school system struggling to ensure the inclusion of children with disabilities, are a source of concern. EURACTIV’s partner Ouest-France reports.

Georgian, a ten-year-old paraplegic, is one of the thirty-nine so-called ‘special’ students at the Sfântu-Iacob School in Câmpulung Muscel (centre). The school, which welcomes 2,000 students, does not discriminate.

“We are an inclusive school,” explained support teacher Ana Aron, who is delighted to see Georgian’s progress. “We help all children. Each class has at least one child with special needs. Some have autism, hyperactivity, while others are paraplegic or quadriplegic,” she added.

This kind of integration works and Georgian’s mother can testify to this.

“In his previous school, the other children shunned him, and the teachers neglected him. Here he is not marginalised. I can see that he is happy and progressing,” said Georgian’s mother.

Debate about policies in favour of people with disabilities has climbed up a notch on the agenda with the publication in December of new European Commission proposals for a European Accessibility Act.

Out of the 100,000 handicapped children and children with special needs (the two categories are different), only 8,000 are currently integrated across Romanian schools.

Before 2016, it was impossible to send such a child to school, at least in the public sector, which meant those children remained in so-called ‘special schools’. And although this looks like progress, segregation is still rampant.

Created by a catholic congregation in 1997, the Sfântu-Iacob school is still the exception. While it is private, the school does not refuse anyone, and with admission costing less than €200 per year per child, it also remains accessible. Besides, the school employs three support teachers for 39 of these students and has also created a day centre. 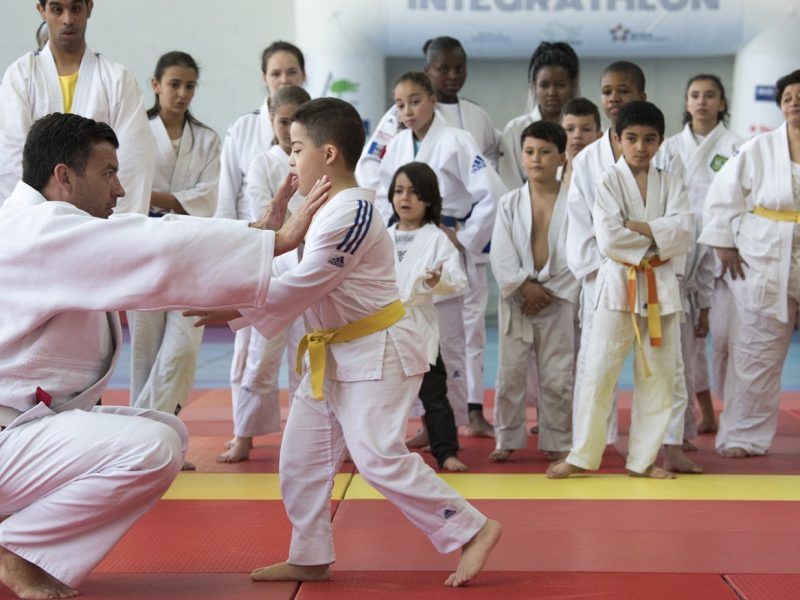 “Public schools are not ready to integrate disabled children,” explained Mădălina Turza, who was recently appointed to preside over the National Authority for the Rights of Disabled People. “There are only 1,400 support teachers in the whole country. Nothing is adapted, and the teachers are not prepared either,” she added.

The issue of disability is a recurring theme in Romania. Last year, four people died in degrading conditions in an adult centre. Mădălina Turza, as the mother of a 15-year-old girl with Down’s syndrome, has years of activism behind her and wants reform.

“Nothing has been done. Whether at school or in these centres, the happy cases can only be explained by the presence of exceptional people. It’s not a solution,” she said. 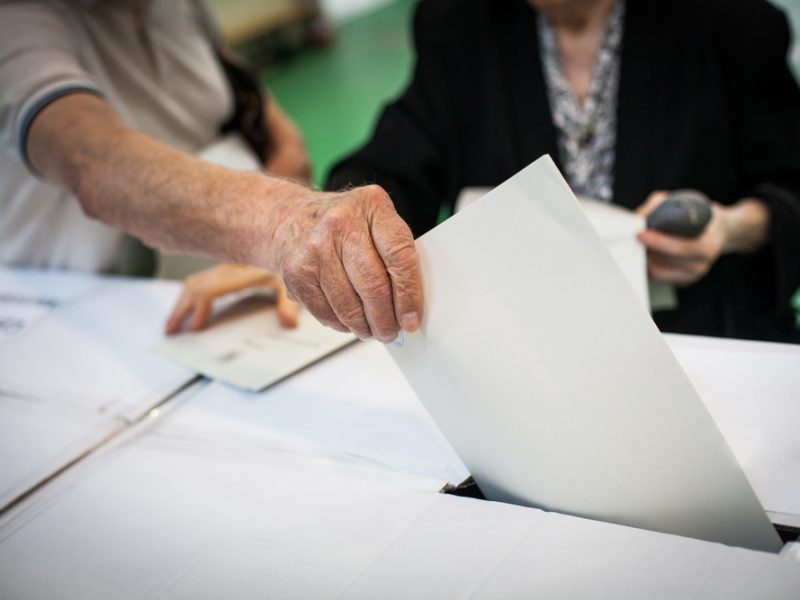 For the first time, people who are in need of full-time care due to severe disabilities are allowed to vote – including in EU elections. This was decided by the Federal Constitutional Court, though the coalition of CDU/CSU and the Social Democrats wanted to postpone the decision due to time constraints. EURACTIV Germany reports.