Earlier this year, the Romanian government pledged to lend Moldova 150 million euros to help it push through anti-corruption reforms after the nation was rocked by a massive scandal in 2015.

Bucharest said in a statement that a first “60-million-euro tranche of the financial loan” has now been released, after Moldovan authorities and officials from the International Monetary Fund reached a roadmap agreement on an economic reform programme in July.

The announcement comes ahead of a visit by Romanian Prime Minister Dacian Ciolos to Moldova on Thursday. 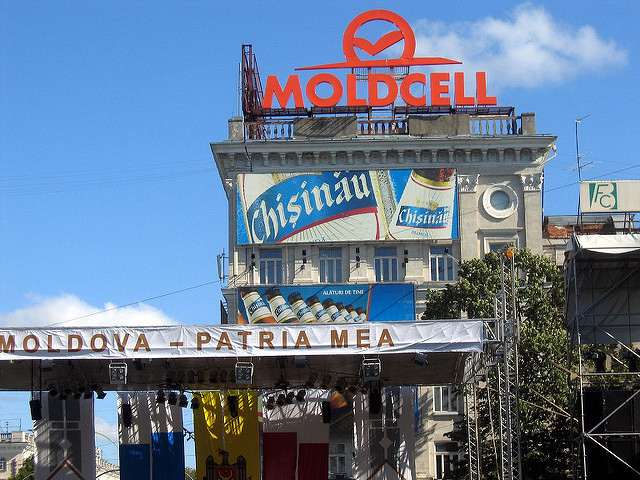 Moldova wants to be the Eastern Partnership's poster child

Wedged between Ukraine and Romania, Moldova is often seen in terms of a tug-of-war between Russia and the West, especially after it signed a historic EU free trade agreement two years ago despite bitter opposition from its former master Moscow.

The country has been mired in political turmoil since the disappearance of $1 billion (888 million euros) from its leading bank in 2014.

The scandal sparked mass demonstrations early last year, eventually leading to the arrest of ex-premier Vlad Filat and the dismissal of the government in October.

Faced with hostile public opinion, the new pro-EU administration of Prime Minister Pavel Filip vowed to bring greater transparency to the finance sector — a key condition to secure a deal with the IMF and unlock crucial EU aid.

In addition to economic reforms, the government also introduced a series of political changes.

As a result, Moldovans will be able to elect their president in October through a direct vote for the first time in 16 years.

Previously lawmakers had chosen the head of state through a parliamentary supermajority.