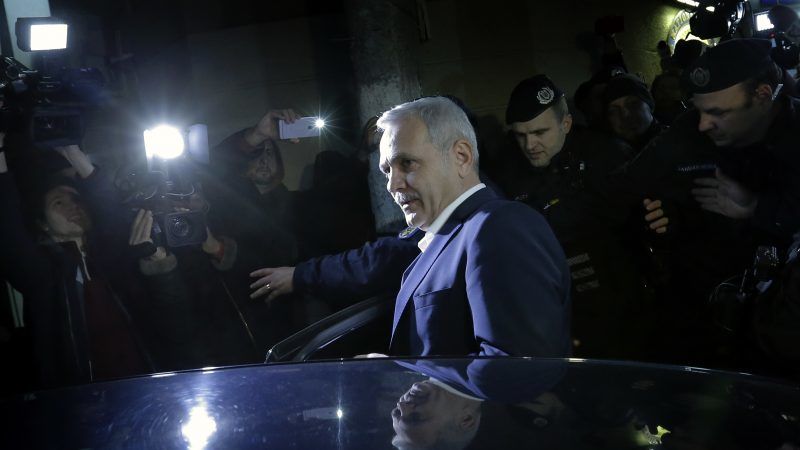 Romania’s ruling Social Democrats (PSD), in power for a year, voted at an extraordinary congress on Saturday to back a 2024 target date to adopt the euro currency.

PSD leader Liviu Dragnea told a 4,000-strong gathering that joining the eurozone was a mandatory and natural step for Romania – one the fastest growing economies in the European Union but still one of its poorest and most corrupt members.

“We have to look with courage and understand this is a mandatory step and the only chance for Romania to sit at the table of the rich in Europe,” Dragnea said. “This is a project of national solidarity.”

Romania, a country of about 21 million, had originally set a 2014 target to adopt the single currency, later pushed to 2019. But these dates proved unrealistic given scant progress meeting EU targets for its economy and institutions to catch up with those of richer countries. 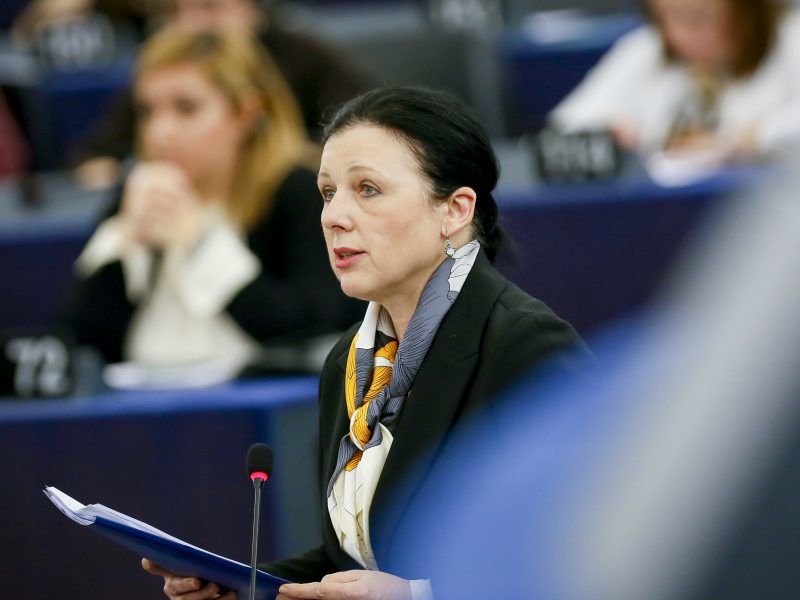 Procedural problems prevented Romanian Justice Minister Tudorel Toader from addressing the European Parliament’s plenary session on Wednesday (7 February) and explaining the government’s current judiciary reforms, which many MEPs see as a threat to the rule of law.

Its economy has grown robustly in recent years, expanding by 6.9% in the fourth quarter, with domestic consumption jumping by 9.3%, boosted by wage and pension hikes.

Dragnea, who retains a tight grip over the party and is seen as effectively in charge of the government, said the cabinet will approve “a national commission to substantiate the euro adoption plan later in March” and that nationwide debates on it are expected to begin next month.

“I want to offer the entire society political consensus on 1 December to set the timetable for joining the eurozone,” he said.

Infrastructure would be a top priority, he added, with motorways set to connect Romania to the capitals of all neighbouring states.

Dragnea has been barred from becoming prime minister despite the party’s sweeping election win in December 2016 because of a prior conviction in a vote-rigging case.

He is also on trial in an abuse of office case and faces a separate inquiry on suspicion of forming a criminal group to siphon off cash from state projects. He has denied all charges.

The congress was also expected to vote to name Prime Minister Viorica Dancila – a close ally of Dragnea – the second-ranking party official. 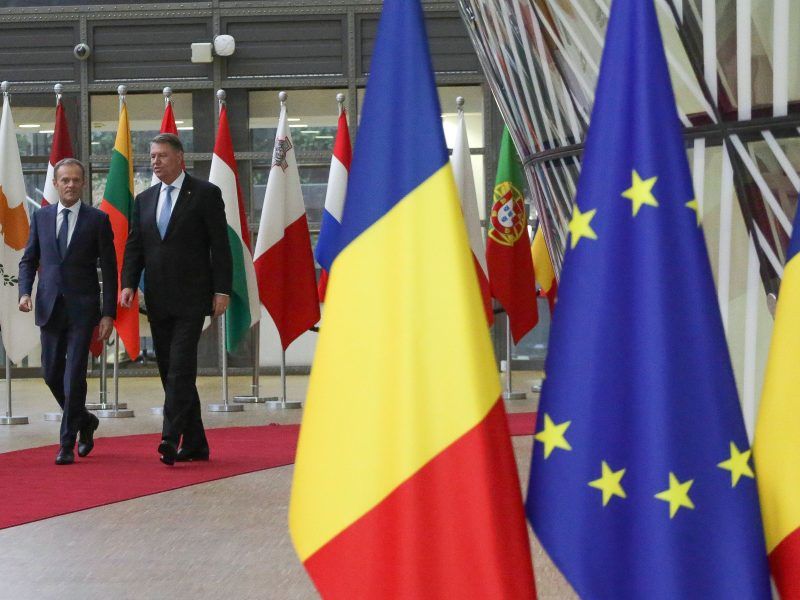