File photo. A man dressed in a T-shirt with a portrait of Vladimir Putin recounts the money as he waits for the queue to the exchange office with an electronic panel displaying currency exchange rates for US dollar and euro against Russian ruble in Moscow, Russia, 23 August 2018. [Yuri Kochetkov/EPA/EFE]

A report by the Bank of Russia published late on Wednesday (9 January) reveals that the country dumped $101 billion in US holdings from its reserves, shifting into euros and yuan last spring amid a new round of US sanctions.

According to Bloomberg who broke the news, the report reveals a dramatic acceleration in a policy Russia has been pursuing for several years of reducing exposure to assets that could be affected by US sanctions.

The report, which discloses data with a six-month lag, shows that by end of July 2018, the Russian Central Bank reduced the share of the dollar in its international reserves to 24.4%, while simultaneously increasing the shares of the euro and the Chinese yuan to 32% and 14.7% respectively.

According to the Financial Times, Moscow’s move came after the US passed sanctions in April that knocked 20% off the rouble’s value against the dollar and saw investors scramble to cover against future measures that could affect sovereign debt and popular stocks.

The report also shows that between June 2017 and June 2018, the highest yield among the actual portfolios of currency assets was demonstrated by the yuan, which stood at 3.2% per annum, while the yield of the US dollar was 0.35% per annum.

The Central Bank of Russia’s volume of foreign currency and gold assets increased $40.4 billion, to $458.1 billion within the same period.

Sputnik News says the goal of de-dollarization is to improve the health of the Russian economy and shield it from Washington’s recent sanctions spree.

Russian President Vladimir Putin is quoted as saying: “We do not have the goal to move away from the dollar, we are forced to do this. Let me assure you, we will do this […] We just do not want to do anything sudden that would hurt us […] We are not leaving the dollar, the dollar is leaving us.”

Russia’s move coincides with a push by the European Commission to break the dollar’s domination in global markets. In his last State of the Union address, Commission President Jean-Claude Juncker highlighted the need for the euro to play its full role on the international stage.

In particular, the Commission believes it is abnormal that 80% of the EU’s energy is paid in dollars when only 2% of it is imported from the US.

The Commission is considering asking EU states to contemplate using the euro in their intergovernmental energy agreements, and provide a justification if they do not use the single European currency. 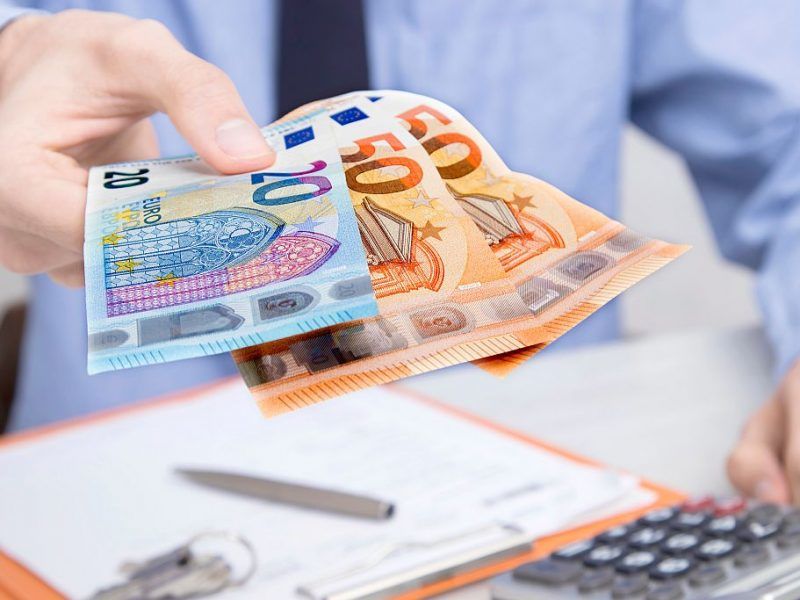 One response to “Russia ditches dollar, opts for euro and yuan”