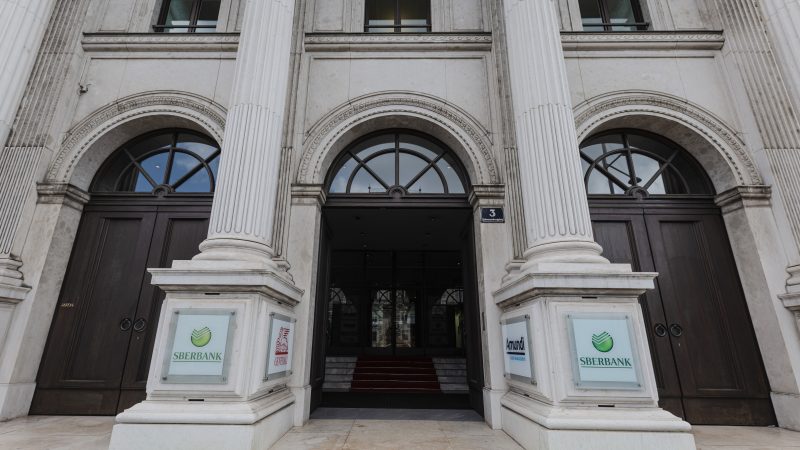 Not so stable after all. As a consequence o mass withdrawals from the bank's clients, Sberbank Europe will now enter insolvency procedures. [CHRISTIAN BRUNA]

The European arm of Sberbank, Russia’s biggest lender, has been closed by order of the European Central Bank (ECB), which had warned it faced failure due to a run on deposits after Russia invaded Ukraine, Austria’s Financial Market Authority (FMA) said.

The European Central Bank’s Single Resolution Board (SRB) determined earlier this week that Sberbank Europe, which is based in Vienna, was failing or likely to fail due to large withdrawals from clients of the bank. That prompted Austria’s FMA on Monday to impose a moratorium on the bank’s activities.

The FMA’s announcement late on Tuesday (1 March) that it was ordering the bank to close came just over an hour before that moratorium was due to expire.

“By order of the ECB, the Austrian Financial Market Authority (FMA) issued a decision today banning the licensed credit institution ‘Sberbank Europe AG’ … from continuing business operations in their entirety with immediate effect,” the FMA said in a statement on Tuesday. 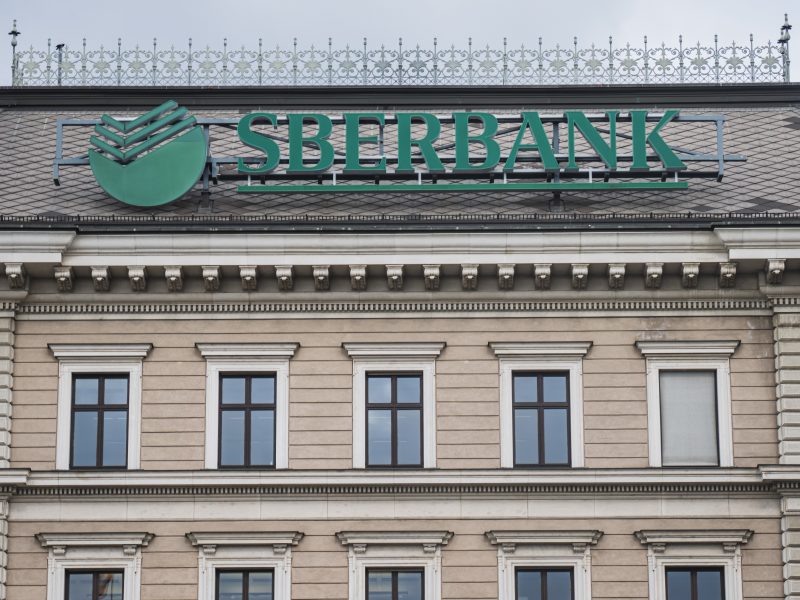 Sberbank Europe likely to fail according to European Central Bank

The European Union and the United States have responded to Russia’s invasion of Ukraine with a battery of sanctions including moving to ban big Russian banks from SWIFT, the main global payments system.

As a result, Sberbank Europe said on Monday that several of its banks had “experienced a significant outflow of customer deposits within a very short period of time”. This happened even though Sberbank Europe was not directly targeted by the sanctions.

The SRB ordered the moratorium of two days so that it could determine whether the case should be handled under European bank resolution rules and decided it should not, the FMA said. Insolvency procedures will be carried out according to national Austrian law, according to the SRB.

The FMA said it had appointed an administrator who is tasked with determining whether and when the criteria of insolvency are met. In the meantime, the closure triggers Austria’s deposit guarantee scheme, which covers deposits up to €100,000 per customer, the FMA said.

The central banks of Slovenia and Croatia announced that Sberbank’s operations in their countries would be taken over respectively by Slovenia’s biggest banking group NLB and the Croatian Postal Bank (HPB), which is majority owned by the government.

Customers in Croatia and Slovenia will be able to withdraw money as normal from Wednesday after restrictions over the past two days.

Sberbank Europe said in November it had reached a deal to sell its subsidiaries in Croatia, Slovenia, Hungary, Serbia and Bosnia and Herzegovina to a group including Serbia’s AIK bank and Slovenia’s Gorenjska bank.

Serbian regulators gave their consent on Monday but Gorenjska said it was no longer viable to proceed with the acquisition of the Slovenian subsidiary. 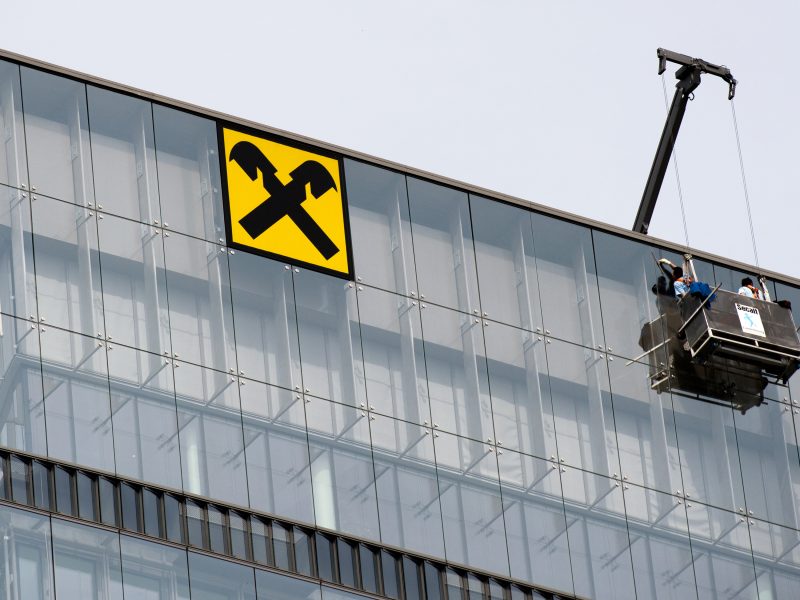 Raiffeisen Bank International (RBI) could close its entire business in Russia, which accounts for around a third of its revenue with experts saying it is the European bank that will suffer the most from the sanction package against Russia.