Simplon participants at the headquarters in Montreuil. [Simplon]

Simplon’s aim is to use digital technology as a tool for social inclusion. The company, which celebrated its fifth year on 30 April, trains unemployed people and young people to become developers, free of charge.

“In the beginning, it was like going to a swimming pool and being thrown into the water without knowing how to swim,” said Nicky, currently training in Montreuil at the headquarters of the enterprise.

Though the 25-year-old had never coded before, like many other learners, he had to start building projects on his own from the very beginning, with the instructor only coming to help at the explicit demand of participants. 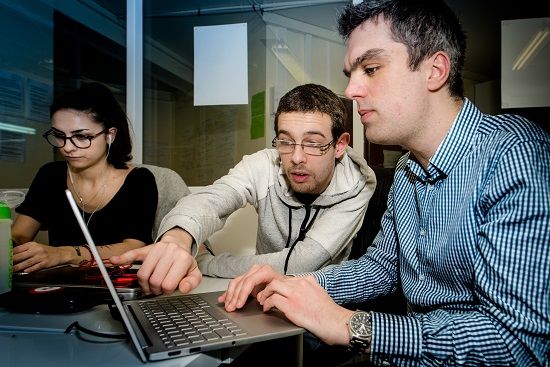 Those in training need to “manage their time and their priorities,” said Tiffany, another participant, while Jena stressed the benefit of “learning to learn so as to avoid being stuck in the future when confronted with other digital languages”.

“We help each other a lot,” she stated while Matthieu, 31, added: “We all have different curriculums and different preferences, so each one of us specialises, and when we have group work we all complement each other”.

Though the method is slightly unorthodox, it allows to “test the motivation” of participants, said Nicky. The application procedure consists of a series of online exercises as well as four interviews. Candidates do not need any specific diplomas or prerequisite experience to apply.

Simplon boasts a 77% success rate in the six months following the training, with a 78% of return to employment. With such positive results, the company is handling more applications than ever and has faced difficulties trying to maintain the training as free. 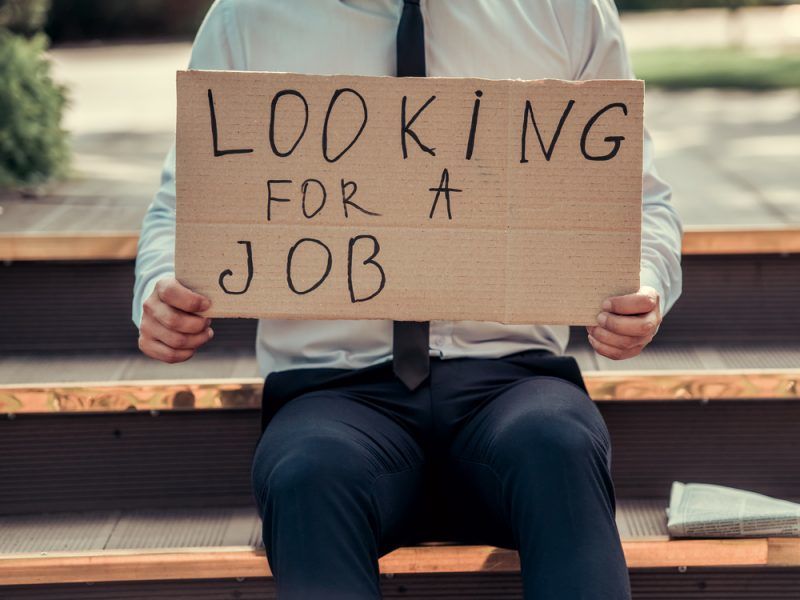 After almost eight years of economic crisis in Europe, the discussion for what comes next has been launched.

“We needed to find a sustainable business model,” said Fréderic Bardeau, co-founder and president of Simplon. Simplon has, therefore, become a social business which allows it to “play on all fields. We have made strong social commitments (shared governance, limiting the gap between wages), in exchange, we are entitled to cheap debt and special funds, as well as small subsidies and donations,” Bardeau added.

In addition, Simplon also receives funds for professional training as well as European funds. The project has received around €916,333 of European funds since 2016 from different sources.

The business benefits from funds from the ERDF (European Regional Development Fund), the ESF (the European Social Fund), the ITI (Integrated Territorial Investment)and the YEI (Youth Employment Initiative) which exclusively supports NEETs (young people who are not in education, employment or training).

With 41 “factories” so far (the term used by Simplon to designate its training centres), the company now wants to expand its network abroad. Simplon already has four centres abroad in Belgium, Spain, Lebanon and Senegal, and projects are being developed in India, Jordan, Switzerland and Africa.

Though the concept remains the same, “factories adapt to the local context, particularly when it comes to the type of people who need the training the most,” said Bardeau. In Europe, the focus is on NEETs as well as refugees. In Lebanon and Dakar, the project focuses on graduates who cannot find work because their training was either too obsolete or too theoretical. 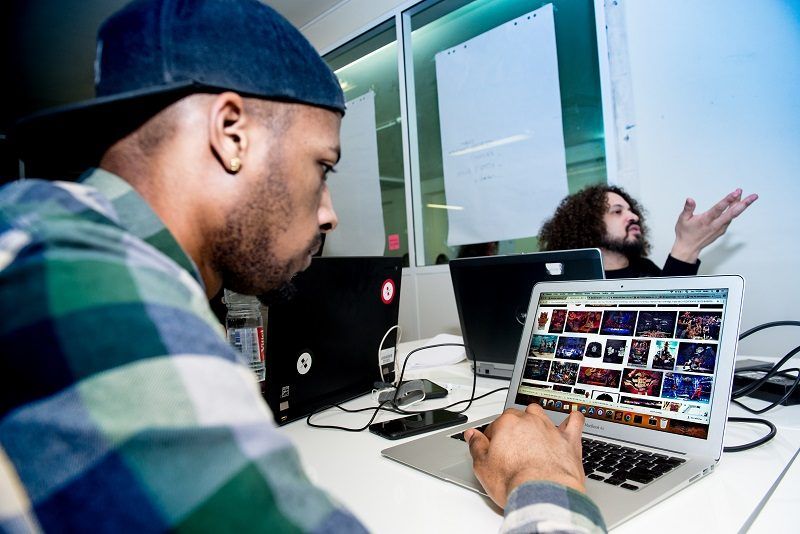