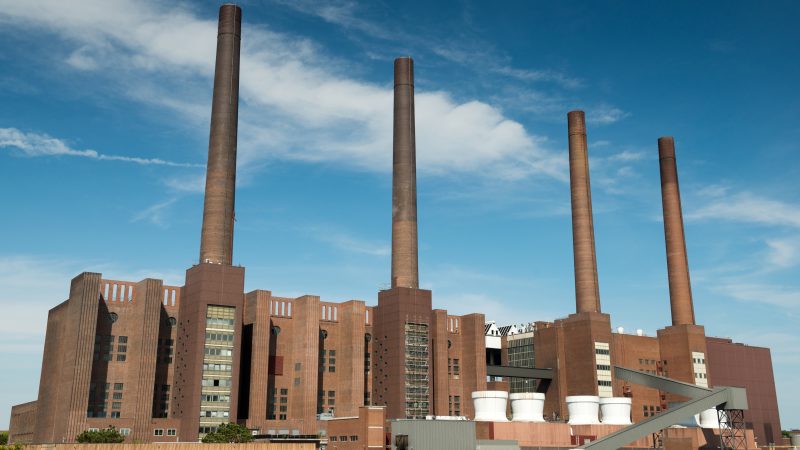 This article is part of our special report A just transition for workers.

Compared to past transitions, the green transition needs to be better planned to leave no one behind, argued Claudia Detsch of the Friedrich Ebert Foundation in an interview with EURACTIV. This will only be possible if politics, companies, and labour unions work together, she said.

If society is serious about mitigating climate change, the economy will have to be fundamentally transformed within a relatively short period of time. Whole industries, regions and livelihoods are in danger of being left behind.

This dilemma is why many in the EU talk of the need for a “just transition”. Besides, from a hardnosed political perspective, the green transition will need to be seen as just by most people for it to materialize in the first place.

“You might say this is a transition driven by policies more than by market forces”, said Claudia Detsch, head of the centre for a socially just climate policy at the Friedrich Ebert Foundation.

“This gives us the possibility to let both citizens and civil society come on board, to accept the transition and to take part in it”, she added.

According to Detsch, the green transition should be more planned than past economic transitions.

To her, it is especially important to plan for the most affected regions, as industries like coal or the car industry are usually clustered in certain areas.

Detsch voiced concerns that the scale of the transition is still underestimated by policymakers, especially as it coincides with the equally transformative digital transition. “We have to prepare for this and I think this is not really discussed publicly on a broad basis”, she said.

Of course, the green transition is not just a threat to existing jobs. A transformed industry also requires new skills. And here, Detsch sees another challenge for Europe.

This shortage of green economy skills is layered on top of a preexisting skills shortage. “In Germany, for example, more than 60% of companies say they are facing a lack of skilled workers. And this is getting more severe by the day,” Detsch explained.

But having more debates won’t make the transition more just. How should politicians go about actually solving the problems?

“You have to bring them all together, the SMEs, the big companies, the labour unions, and politics, of course,” Detsch said.

Although Detsch believes a just transition is possible, she warned against wishful thinking.

“We have to face the fact that there is no miracle solution,” Detsch said, explaining that not everybody working on combustion engines now will get to work in the battery industry in the future.

Another problem is that pay might not be as high in the new jobs compared to the lost ones. “We really have to think about paying a kind of bridging allowance to those workers,” she suggested.

It might be possible for workers to find well-paid jobs in other regions. However, this is often not a viable alternative for workers who are rooted to their place, especially older workers. In these cases, politicians should also think about other solutions, according to Detsch.

“For those who are really unable to find a new job, you should provide early retirement mechanisms”, she said.

To Detsch, providing a solution to people disadvantaged by the transition is vital for the fight against climate change.

“If you can’t provide a region with a practical solution for its production base, for its public income, and for its workers, then, of course, people are not coming on board,” she said.