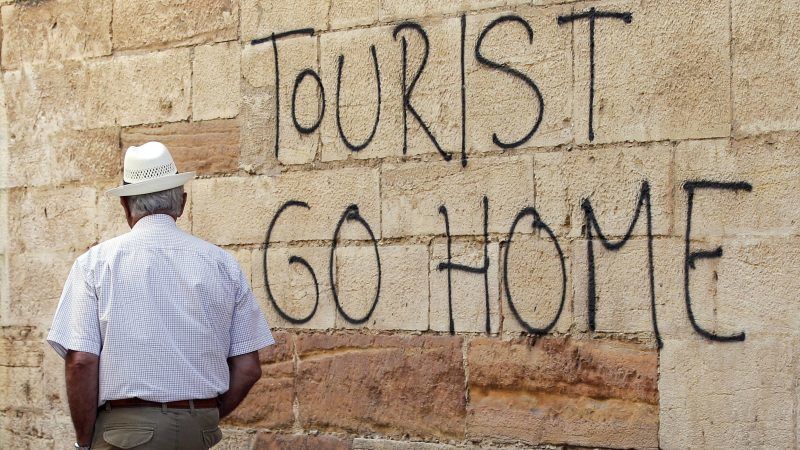 A man walks past a 'Tourists Go Home' graffitti on a wall close to the City Hall in Oviedo, northern Spain, 04 August 2017. [EPA/ALBERTO MORANTE]

Neighbourhood associations and activist groups from 14 southern European cities formed a network to join forces in their fight against mass tourism which was presented Thursday (26 April) in Barcelona.

The “SET network” of cities of southern Europe against tourism plans to stage joint protest actions to pressure governments to “establish limits to the tourist industry” and even promote its “decrease”.

For the moment the network is made up groups from ten Spanish cities including Madrid, Barcelona and Palma de Mallorca as well as Lisbon and Venice. It also includes Spain’s Canary Islands and Malta.

The creation comes as cities across Europe have stepped up their efforts to crack down on home-sharing sites such as Airbnb as concern mounts over the side effects of their increasing popularity amid fears of a housing shortage for local residents.

International tourist arrivals grew by 8.0% in the European Union last year, to reach 538 million, or 40% of the world’s total, according to Madrid-based United Nations World Tourism Organisation. 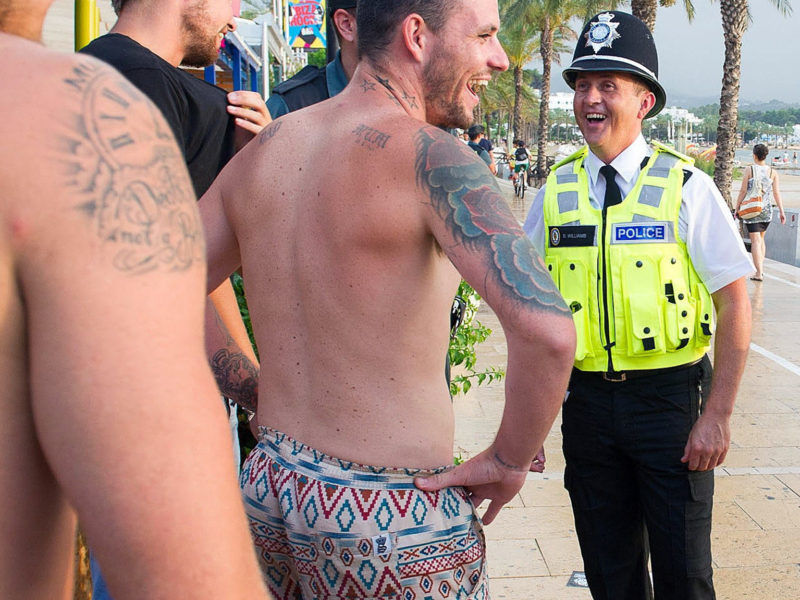 'You're not welcome': Tourismophobia spreads across Europe

Speaking to the Guardian, UNWTO secretary general Taleb Rifai said the rise in anti-tourist sentiment is “a very serious situation that needs to be addressed in a serious way”. If managed correctly, tourism can be the “best ally” to conservation, preservation and the community, he told the British newspaper in August last year after demonstrations in Spain.

“It should not be given up for the sake of mismanagement,” Rifai said. “Ensuring that tourism is an enriching experience for visitors and hosts alike demands strong, sustainable tourism policies, practices and the engagement of national as well as local governments and administrations, private sector companies, local communities and tourists themselves,” he said.

In a 2015 resolution, the European Parliament declared that “European tourism must make a transition from a model of quantitative growth to a qualitative model leading to steady and sustainable development,” with a focus on qualified jobs, diversification of tourism in rural and coastal areas, and sustainable employment. 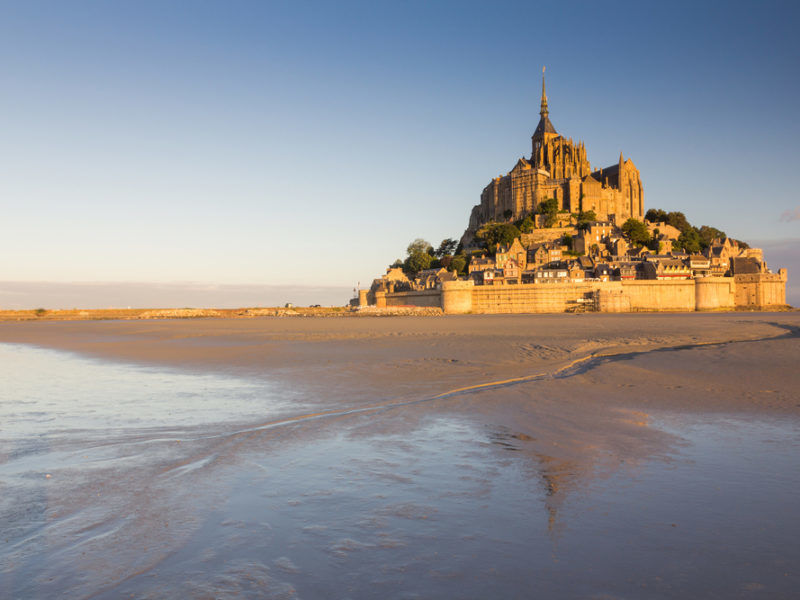 France retained its position as the world’s favourite tourism destination in 2016, the UN’s World Tourism Organisation (UNWTO) said on Wednesday (2 August), defying concerns over terror attacks. UK tourism decreased after the pound fell in value after the Brexit vote.