Rajoy and Szydło met in Warsaw on Friday (30 June) for the 12th summit between Spain and Poland. This year marks the 40th anniversary of diplomatic relations between the two countries being resuscitated.

The summit saw both leaders pledge to collaborate further in various areas, particularly regarding the future of the European Union, a topic with which they closed the meeting.

Szydło, who is accused by domestic opposition of being “anti-European”, insisted that Poland and Spain share the same vision of a “strong and consolidated” EU.

She added that this vision means both countries oppose any barriers or obstacles that could hinder the free movement of people, goods, products and services.

The Polish leader also confirmed that she is not a fan of Brussels’ new directive on the posting of workers.

The European Commission is planning a compromise between eastern and western EU member countries, which are sharply divided over labour rules for truck drivers who travel across the bloc to deliver goods, according to an internal memo from the executive’s transport policy arm.

The aim of the directive is to ensure that workers employed temporarily in a member state other than their own, still benefit from the same wage and labour standards they could expect to enjoy at home.

Workers staying for more than three days in another member state would be subject to the directive. It would also increase costs for companies sending their employees to a country with higher labour costs, for example, Polish firms dispatching their workers to Germany.

Rajoy expressed his own concerns, particularly about how the directive would impact on the transport sector, and added that the three-day-deadline “makes no sense” because it is against the principle of free movement.

He insisted that the transport sector should be exempted from the directive and that if it is not, then the three-day-limit “is not acceptable”.

Spain’s prime minister revealed that he had already discussed the matter with French President Emmanuel Macron in Paris earlier in June and that his government will help find a position that suits everyone.

Szydło said that Poland and its Eastern European partners are in contact with Macron, one of the directive’s advocates, and that she is hopeful and agreement can be reached but acknowledged that it will be difficult.

Both leaders said that their respective delegations have defended EU projects that target terror, want to improve defence and the multiannual financial framework, which Rajoy believes is essential in order to maintain strong agriculture and cohesion policies.

“We are not in favour of getting rid of everything that has been done. There are changes but they are part of an evolution, not a revolution that would break with everything we have,” he stressed.

The Spanish leader also added that both countries have now laid the groundwork for increased cooperation on defence in NATO’s eastern quarter, and have increased efforts in fighting terrorism and arms development.

Rajoy and Szydło also said that they agree with the EU’s policy of tackling the migration issue by working with countries of origin and transit, as well as making more progress on trade policy and bilateral investments. 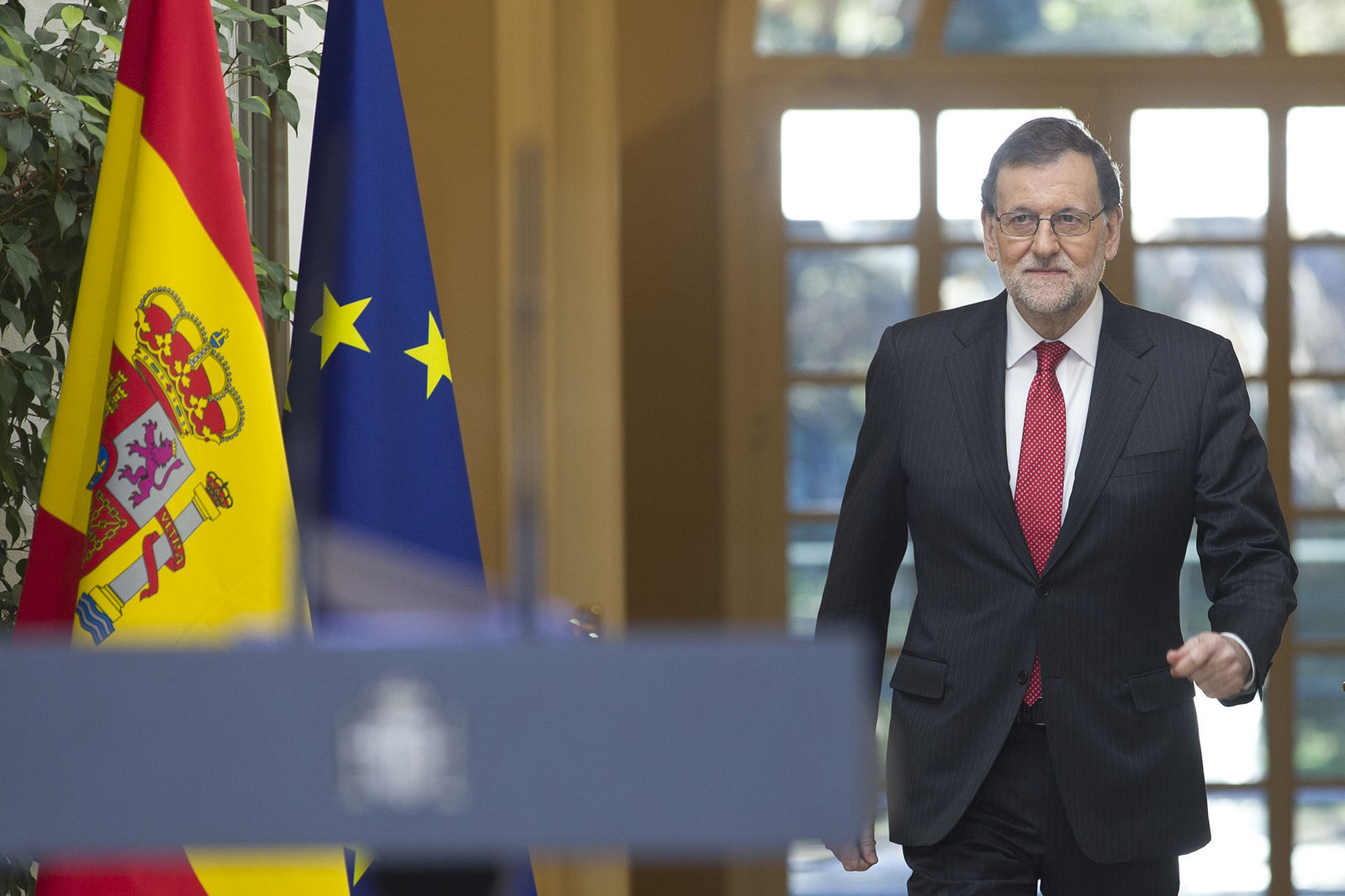 Spain’s prime minister has told President Donald Trump that he would be the ideal point of contact for the United States in Europe and Latin America, as well as providing a bridge between the US and North Africa, as well as the Middle East. Euractiv Spain reports.