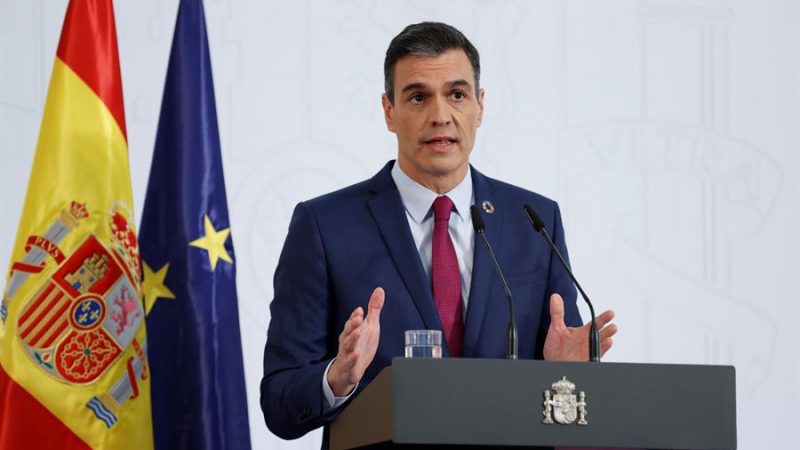 If Spain accelerates the roll-out of ambitious structural reforms, it could receive the first of two or three tranches of a total of €140 billion from the EU recovery fund by the end of the year. [EFE/Chema Moya]

The Spanish government has approved a €70 billion recovery plan to be funded with EU resources, which has the long-term aims of shifting the country’s economy away from over-reliance on services and boosting digitalisation. EURACTIV’s partner EFE reports.

Spain will submit its stability plan to the European Commission on Wednesday (28 April), EFE reported. The plan contains a series of reforms, including of the tax and pension systems.

The plan is intended to promote an economic green transition through decarbonisation and electrification, notably by promoting the use of electric vehicles. It also seeks to reinforce the use of renewable energies generally and features a hydrogen road map.

“It is the most ambitious economic plan our country ever had. It must pave the way for a better, more sustainable, more productive and more social country for the generations to come”, said Finance Minister María Jesús Montero. 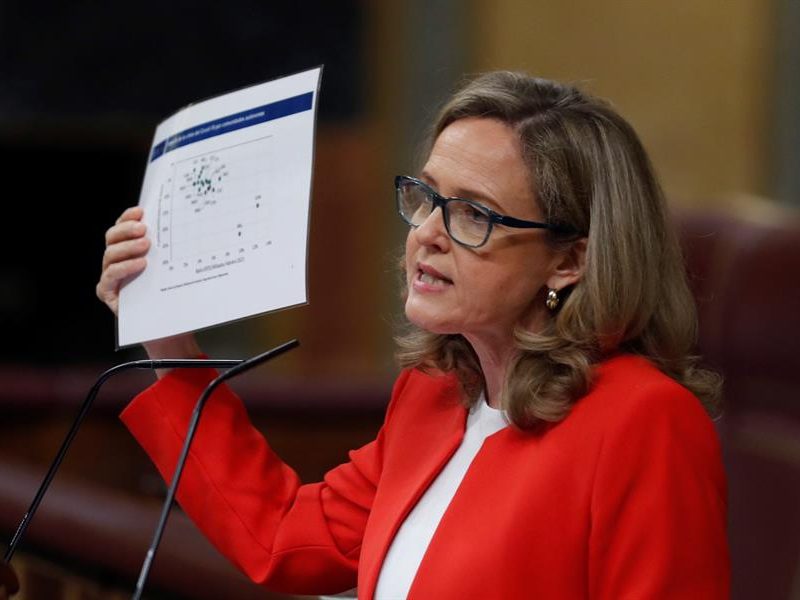 The Spanish government has said it expects to send the draft of its national recovery plan to the the European Commission this week ahead of the official Friday deadline, EURACTIV’s partner EFE reports.

The plan is structured into 20 different strategic programmes with a multiplier effect, according to official sources quoted by EFE. This means that with every euro invested, the country’s GDP should increase by more than €1.

The government projects that the plan will add two percentage points on average per year to the country’s GDP growth in 2021 and 2022, while every €1 million invested should create about 12 jobs, providing a total of 840,000 jobs over three years.

To properly monitor and ensure transparent management of EU funds, the coalition government of the socialist PSOE and the left-wing party Unidas Podemos is considering hiring private audit firms to perform part of the task, financial daily Cinco Días reported. Big names, including KPMG, Deloitte and PwC are already in the race.

The government considers a robust monitoring mechanism to be a key aspect of its investment and reform road map. This should ensure the correct and efficient use of EU resources, as well as the smooth flow of EU money since payments are conditional on meeting many objectives already set or suggested by Brussels.

The mechanism aims to reinforce existing public administrations in the country, as well as create new ones. This will ensure “the reliability of the milestones and objectives” and that “irregularities related to fraud, corruption, conflict of interest or double financing” are avoided, Cinco Días reported. 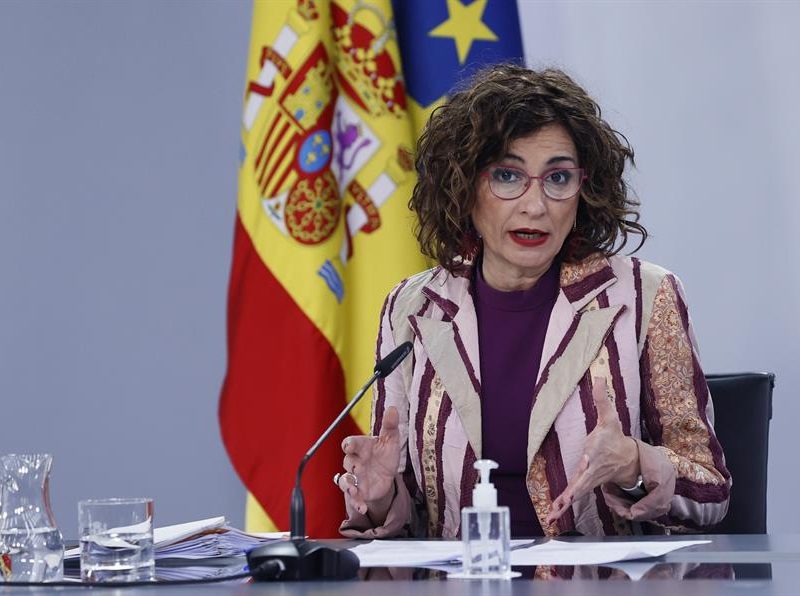 The Spanish government has in the last weeks already advanced €2.1 billion of its coronavirus recovery programme, amounting to 7.9% of the €26 billion Spain is expected to receive in EU funds this year, Spanish financial media reported.

As part of the control mechanism, all local Spanish administrations that promote EU-funded projects will first use the national public procurement databases and platforms, as well as the ARACHNE system, the analysis tool implemented by the European Commission.

The plan foresees a new integrated management to measure the progress of each project against the request for EU funds. A basic version will be launched this year and is projected to become fully operational in 2022.

OLAF, EU Court of Auditors to be granted access

The model will be developed by the official Spanish high financial supervisor (IGAE) and managed by Spain’s Directorate-General for European Funds. The European Anti-Fraud Office (OLAF), the Commission, and the Public Prosecutor’s Office or the European Court of Auditors will obtain access to the model.

The second level of ex-ante control will be used by the internal control and legal advisory bodies of all Spanish administrations, complemented by an alert system to the IGAE.

The third transparency mechanism, an ex-post auditing tool, will be implemented by the IGAE itself in cooperation with the Spanish regional supervisors. This is where the government is mulling hiring private auditing firms.