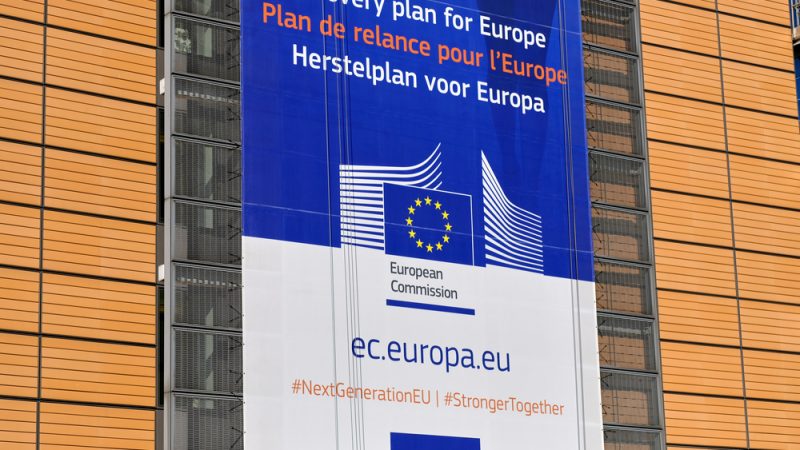 If Spain accelerates the roll-out of ambitious structural reforms, it could receive the second tranche of a total of €140 billion from the EU recovery fund by the end of the year, some experts say. [Shutterstock/PP Photos]

Spain’s left-wing government has signed an agreement with the Commission detailing all operational instruments of the country’s national recovery plan. This formal step will allow Madrid to request the first half-yearly “tranche” of €10 billion from EU resources.

Spain is set to be the second-largest beneficiary of the EU recovery fund after Italy. It hopes to use the money to alleviate the impact of the COVID-19 pandemic.

This first disbursement is on top of the €9.036 million that Spain received last summer, as pre-financing. However, EU resources will pour into the country’s treasury once the European Commission makes sure that all the milestones committed by Spain in its recovery plan for the first half of 2021 have been met, EURACTIV’s partner EFE reported.

If Spain accelerates the roll-out of ambitious structural reforms, it could receive the second tranche of a total of €140 billion from the EU recovery fund by the end of the year, some experts say. Half of the EU money, to be paid out over the next three years, will come in the form of grants, the rest as loans.

Madrid approved in April a €70 billion recovery plan to be funded with EU resources to shift the country’s economy away from over-reliance on services and tourism (which accounted for around 13% of Spain’s GDP in 2019) and boost digitalisation.

However, to be eligible for EU funding, the country must meet some strategic goals, including pension and tax system reforms.

By the end of 2022, the recovery plan foresees a new pension rebalancing system.

The document, signed on Wednesday afternoon by Finance and Public Administration minister María Jesús Montero, and European Economy Commissioner Paolo Gentiloni, foresees quarterly follow-up meetings between the Spanish government and the EU executive to take stock of the progress made in implementing the recovery plan.

Spain is the first EU member state to sign such a document with the EC, a tool that formally opens the door for Madrid to request all tranches of EU’s money until 2023 or 2024.

The calendar of payment requests will be a permanent item on the Spanish government’s agenda, Spanish finance ministry sources told EFE.