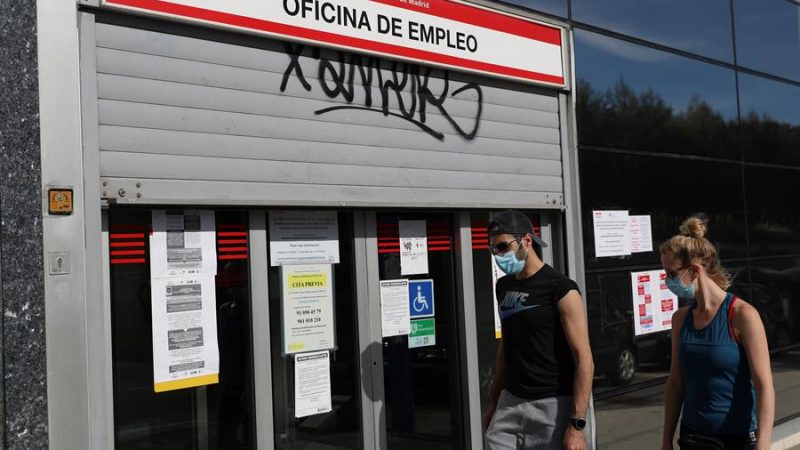 The government also wants to promote the entrepreneurship of young people, "with an easy access to microcredits" to favour the creation of new startups. [EFE/Rodrigo Jiménez]

Spain has set curbing soaring youth unemployment, which is among the highest in the European Union, as one of its main priorities for the coming years, EURACTIV’s partner EFE reported.

Labour and Social Economy Minister Yolanda Díaz of the left-wing United We Can party (Unidas Podemos), has defined the labour situation of the youth as “a pending issue” that must be addressed with urgency.

“The main problem that Spain has is unemployment […] but particularly that of young people,” she said on Tuesday (8 June).

To correct this imbalance, the Spanish government has drafted a plan, Youth Guarantee Plan Plus 2021-2027.

Spain’s progressive executive has allocated €4.9 billion to this new road map which aims to boost the employability of the Spanish youth. 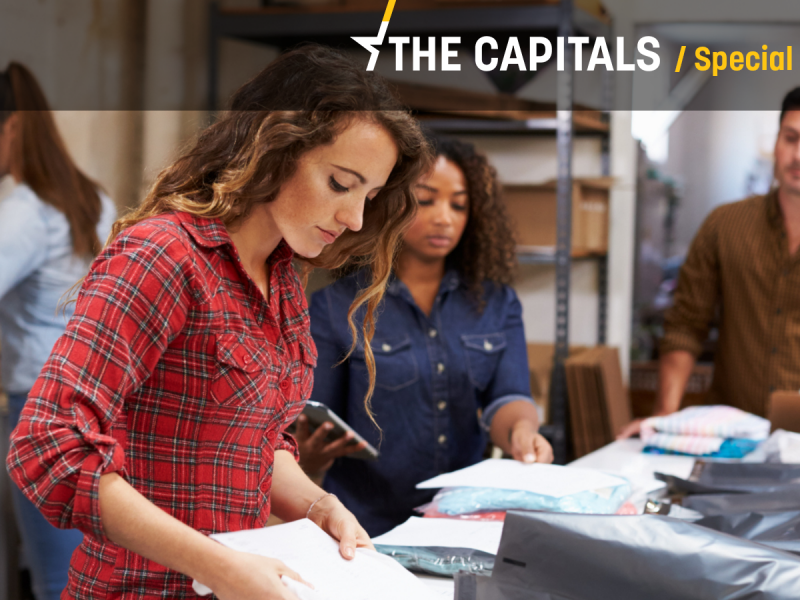 EURACTIV spoke to a number of young people in several EU countries who suggested ideas to avoid a post-pandemic youth crisis.

“It is the largest public investment in Spanish history” to mitigate this problem, the minister said.

The plan contains a total of 69 measures, among them specific actions to provide personalised guidance to promote an active search for work, give the youngest better professional skills and training, and above all, boost their access to the job market.

Youth entrepreneurship will also be encouraged “with an easy access to microcredits” to favour the creation of new startups.

Quality jobs and decent working conditions are to be prioritised, the minister told journalists.