Spain records over 4 million unemployed for first time since 2016 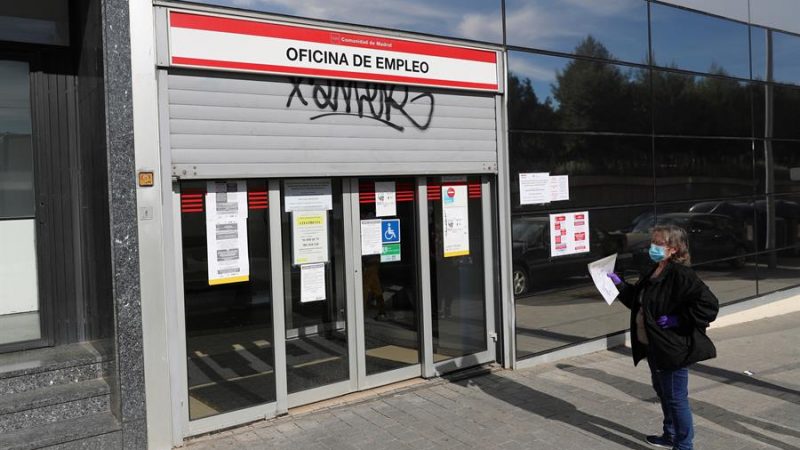 Sources in the country's labour ministry explained on Tuesday that these poor statistics are the consequence of the “heavy impact” of the third pandemic wave and the “severe restrictions” the Spanish government had to implement to contain the spread of the virus. [EFE/Rodrigo Jiménez]

Spanish unemployment figures in February reached their highest level since April 2016 as the country reels from the economic impact of the pandemic, EURACTIV’s media partner  EuroEFE reported.

The number of jobless hit 4,008,789 in February, Spain’s labour ministry said. Meanwhile, 2020 saw the unemployment rate in Spain reach 16.13%, with analysts calling it the country’s worst year in terms of employment since 2012.

The soaring numbers of jobless can be put down to the “heavy impact” of the pandemic and “severe restrictions” implemented to contain the spread of the coronavirus, sources in the country’s labour ministry said on Tuesday (2 March).

February’s unemployment statistics are Spain’s worst since the onset of the pandemic in March last year, when economic activity ground to a halt.

Spanish Labour Minister Yolanda Díaz of the left-wing Unidas Podemos (United We Can), who is governing the country in coalition with the socialists of the PSOE, stressed that this “reflects the structural diseases of the labour market, accentuated by the pandemic.” 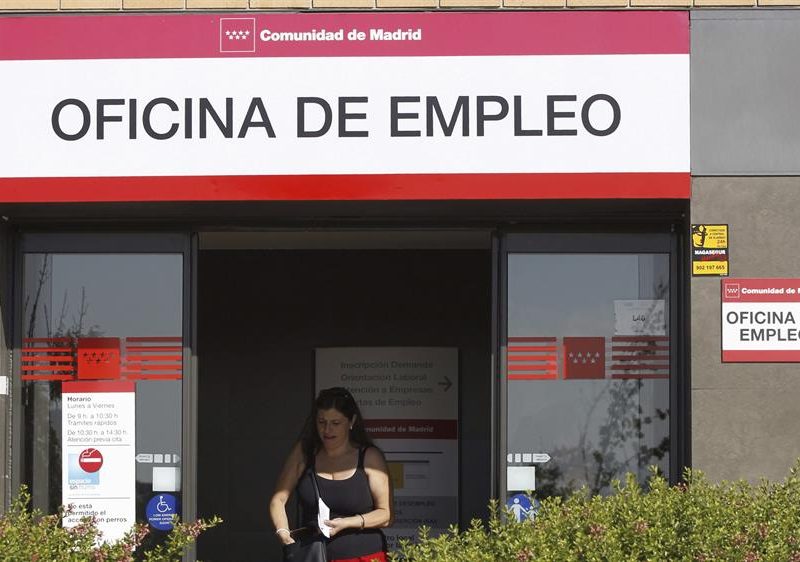 The impact of the COVID-19 crisis in Spain’s labour market is devastating as over 218,000 people lost their job in January, according to new figures. The services, tourism, and the hotel, restaurant, and catering (HORECA) sectors are among the most affected, EURACTIV’s partner EFE reports.

The number of people protected by temporary lay-off schemes increased in February by 160,414 to reach a new total of 899,393, EFE reported.

The Spanish government in April 2020 intervened to save thousands of jobs via an emergency programme called the Expedientes de Regulación Temporal de Empleo, or ERTE, which put in place temporary lay-off schemes. Those benefiting from the ERTE schemes are officially considered employed, meaning they are not counted as jobless.

Spain’s economic woes have been further exacerbated by the halt of tourism, which accounts for some 12.4 % of the country’s GDP.

Spain received 432,362 tourists in January, 89.5% fewer than in the same month of 2020 – when the pandemic had not yet been officially declared. Tourists’ expenditure fell by 90.5%, to €451.8 million, according to official data by Frontur and Egatur.