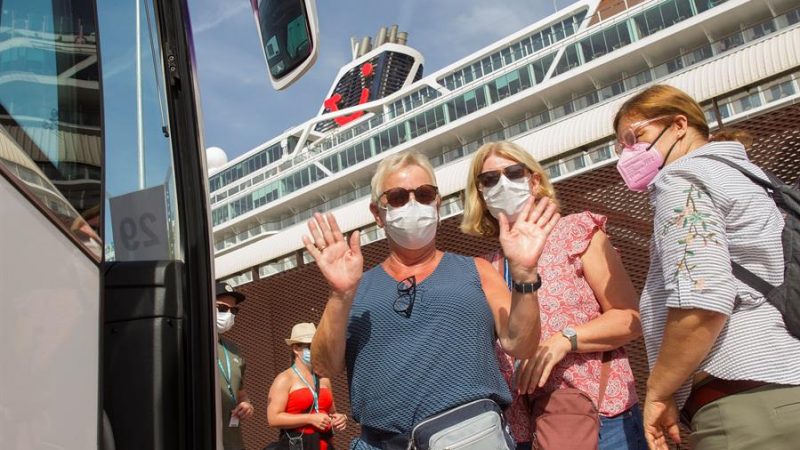 The measures, in combination with the high infection rates, are keeping foreign tourists away. [EFE/Álvaro Cabrera]

Regional authorities in Valencia, eastern Spain, have reinforced a nightly curfew in the city and 31 towns after an explosion of new COVID-19 cases, especially among younger people, who are less likely to be vaccinated.

The measures, in combination with the high infection rates, are keeping foreign tourists away, Carlos Boga, director of the five-star Hotel Las Arenas, located on Valencia’s beachfront promenade, told EFE.

“The clients are asking us about the restrictions, and the curfew. It’s not an appetising dish for a tourist,” he said.

The Netherlands on Thursday confirmed it would move Spain to its amber list of destinations, meaning that returning visitors will have to provide a negative PCR test as of Friday.

In addition, the UK this week announced that from Monday, the Balearics, which include Mallorca, Menorca and Ibiza, as well as the Canary Islands, would no longer be classed as safe travel areas, and those returning to the UK will have to quarantine unless they are fully vaccinated.

It paints a grim picture for Spain’s all-important tourist industry, which in 2019 accounted for 12.4% of national GDP, despite government efforts to revive the sector in time for the summer.

The head of Mallorca’s hotel federation, María Frontera, said she expected a wave of cancellations, a drop in reservations and an exodus of tourists from the island as unvaccinated Brits scramble home before the obligatory quarantine comes into effect. 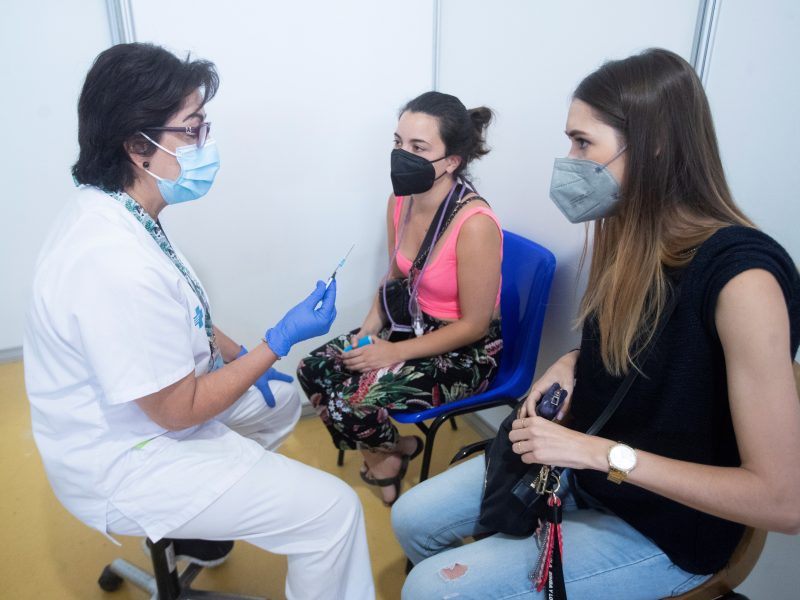 Infections spike in the 20-29 age group

Authorities in Catalonia, which has one of the highest infection rates in all of Spain, on Thursday asked the regional supreme court for the legal backing to enforce a nighttime curfew for a week.

Some 75% of hotels in the region’s Costa Daurada were open in July but occupancy rates are low, hovering around 40%.

In the province of Barcelona, the 14-day COVID-19 incidence rate hit 1,100 cases per 100,000 people, more than double the national average of 432 cases per 100,000, according to health ministry data updated Wednesday.

However, deaths remain considerably lower than during previous waves of the virus, with 10 being reported in the same time period. Most older age groups and those with underlying health conditions are among the 22.5 million, or 47% of the population, who are fully vaccinated.