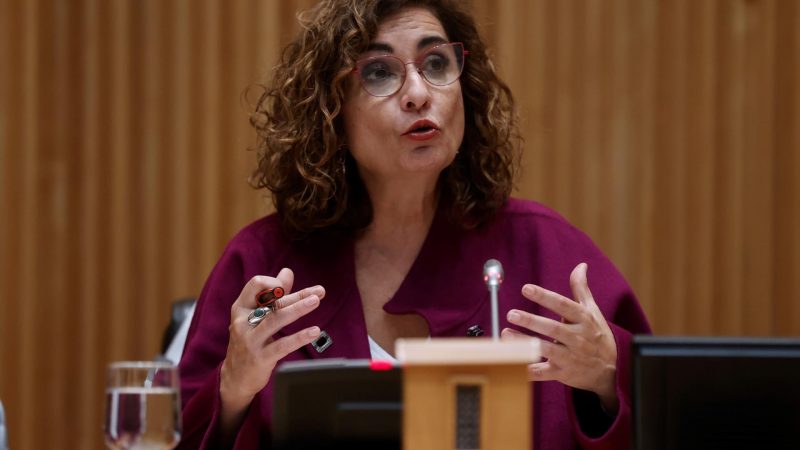 Spain has a series of fundamental challenges to tackle such as "job insecurity, youth unemployment, difficulties for many to have access to decent housing or the demographic challenge". [EFE/Juan Carlos Hidalgo]

The – more than likely – approval of the new budget is expected to secure the survival of the ruling coalition formed by the socialist party (PSOE) and the left-wing Unidas Podemos until the next general election to be held at the end of 2023.

The draft budget, with a record spending ceiling of €196.142 billion (0.02% from 2021), allocates €27.6 billion extra for social spending, thanks to fresh resources drawn from the EU’s recovery fund.

Montero explained that €11.8 billion will be allocated to improve and construct new highways and modernise commuter trains. 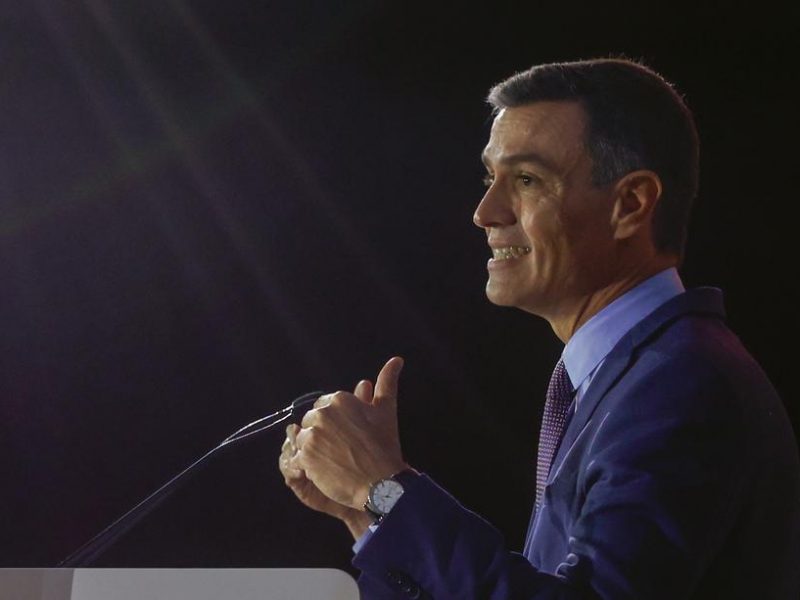 Spain’s coalition government, formed by the socialist party (PSOE) and left-wing Unidas Podemos (United We Can), approved on Thursday the draft budget for 2022, with a strong accent on social policies and a “fair recovery” after the pandemic.

This is the “budget of a fair recovery”, Montero stressed. Pensions will be revised according to inflation and Spain’s civil servants will receive a 2% salary increase next year. In addition, €12 billion will be invested to boost the employability of young people, and big corporations will be taxed with a minimum rate of 15%, as agreed by the two members of the coalition.

The 2022 budget has, as main target, “to consolidate the economic and social recovery”, and to put in place “investments in infrastructures that will allow the structuring of the country and its territorial and social cohesion”, support SMEs and the self-employed.

Spain has a series of fundamental challenges to tackle such as “job insecurity, youth unemployment, difficulties for many to have access to decent housing or the demographic challenge” that merit urgent attention, Montero stressed.

The new budget will be a key instrument to reach the social goals set by the executive, she said.