According to official sources, Spain needs to modernise the tax system, increase its progressiveness and better reassign resources. [EFE/Fernando Alvarado]

The Spanish government is currently drafting a detailed “road map” of reforms – including changes to pensions and the country’s labour law – in order to speed up access to EU funding and mitigate the economic impact of the coronavirus pandemic. EURACTIV’s partner EFE reports.

The measures should open the door to €72 billion in EU funding over three years, starting with a first instalment of €34 billion in 2021.

This includes €26.634 billion from the bloc’s €750 billion ‘NextGenerationEU’ fund already included in Spain’s national budget for this year, plus €8 billion extra coming from the ‘ReactEU’ fund, transferred directly to the regions to make their health and education systems more resilient.

The National Investment and Reform Plan, currently drafted by Spain’s economy ministry, includes a wide range of reforms and investment projects, with a specific focus on the economy’s digitalisation and the transition to a greener economy.

According to Spanish media, details of the ambitious reform plan will be unveiled today to social partners, trade unions and entrepreneurs, by economy minister Nadia Calviño and finance minister Maria Jesus Montero, together with seven other government ministers. 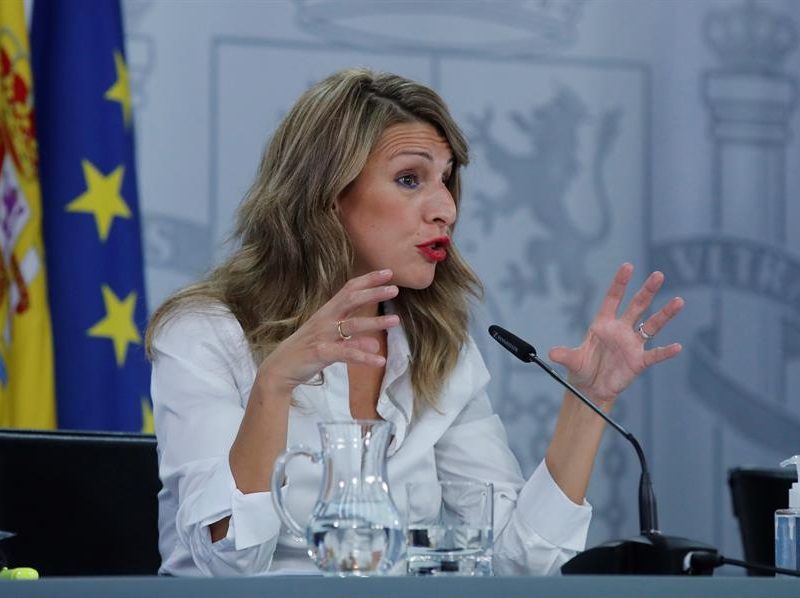 The Spanish government is ready to approve before Friday (15 January) an extension of temporary lay-off schemes put in place March last year to protect jobs for around 800,000 workers affected by the impact of the COVID-19 pandemic, particularly in the tourism and services sectors. EURACTIV’s partner EuroEFE reports.

The road map also includes other major reforms aiming to make the economy less dependent on tourism and services, two sectors badly hit by the pandemic.

To receive the green light from Spain’s EU partners, the government is also considering a deep reform of its taxation, labour, and pensions systems.

According to official sources, Spain needs to modernise the tax system, increase its progressiveness and better reassign resources. Other measures already approved by the government, such as the “Spanish Google and Tobin taxes” and the recently adopted anti-fraud law, are also included in the document.

Not only does the Spanish executive wants to reshape its employment policies, it also plans to boost its new youth guarantee programme and tackle the problem of “duality” between permanent workers (with better conditions) and temporary workers, who are often victims of “labour abuses”. 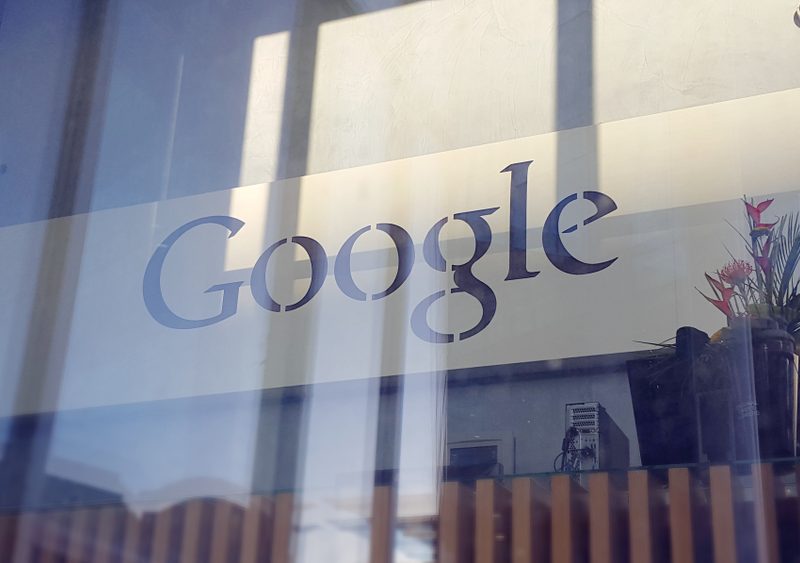 Spain delays collection of 'Google tax' amid US pressure

As far as pensions are concerned, the new strategy includes the reinforcement of early and partial retirement, the promotion of employment beyond the official retirement age (“delayed retirement” for those above the age of 65 or 67), and the prohibition of forced retirement clauses when the legal age is reached, which can now be included in the agreements.

However, what appears to be the most controversial proposal for pension reform is the extension of the retirement calculation period from the current 25 to the proposed 35 years.

Spain’s deadline to submit its national reform plan expires on 30 April, but socialist Prime Minister Pedro Sánchez, is determined to deliver it as soon as possible to facilitate the swift implementation of projects, government sources told the financial daily Cinco Días.

As the government believes that the transfer of resources from the EU could be delayed by several months, it has already included EU funding in the national budget to be advanced by going further into debt.