State vs private: Europe’s mismatched transition out of coal 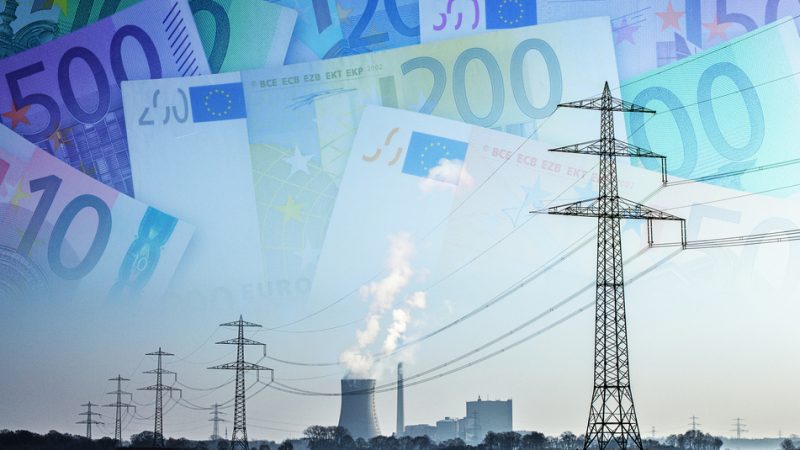 Fully market-driven ventures are far more vulnerable to the ever-increasing price of emitting carbon, so have more reason to ditch coal and move towards cleaner energy production. [Shutterstock/E-V]

There is a growing disparity in the progress central and eastern Europe’s regions have made to transition away from coal, often influenced by how willing the state is to rescue increasingly unviable companies. Some regions are beginning to close polluting mines while others plan to keep them open for decades.

In Poland and Bulgaria, there is a stark contrast between regions with private energy enterprises and those with state-owned companies. Fully market-driven ventures are far more vulnerable to the ever-increasing price of emitting carbon and therefore have more reason to ditch coal and move towards cleaner energy production.

For instance, the region of Eastern Greater Poland, which hosts private energy company Zepak, is much further ahead in the energy transition than regions like Lower Silesia, where state-owned PGE operates.

“PGE is playing for time because, at the end of the day, they hope that the state will take on their losing fossil departments. They hope to leave all the losing assets to the public pools and concentrate wind, solar, even nuclear,” Riccardo Nigro, campaign coordinator for coal combustion and mines at the European Environmental Bureau, told EURACTIV.

Instead of phasing out climate-damaging, expensive coal, the government plans to buy these assets from state-owned companies and put them into a so-called ‘bad bank’ of investments.

However, the prolongation of coal is likely to mean regions will miss out on just transition funds, as is the case of Lower Silesia, the region surrounding the Turów mine, which the government wants to keep open until 2044.

Meanwhile, Zepak has been involved in the just transition from the beginning.

According to the founder of the Green Future Institute, Agata Kuźmińska, it is good for the region that there is a private energy company.

“They don’t [say] we will dig the coal forever and things like that – which is what is happening, for example, in the governmental energy companies,” she explained.

She warned, however, of concerns that Zepak’s influence may divert too much of the money to the main city of Konin, leaving less for the surrounding area.

State vs private in Bulgaria

A similar divide has emerged in Bulgaria, where there is a clear distinction between the southwest and southeast region.

The areas of Pernik and Bobov Dol in the southwest host privately-owned coal power plants, which are willing to decarbonise. The region, close to Bulgaria’s capital Sofia, has been in an economic decline for decades, so it is more prepared to start the transition.

Stara Zagora in the southeast is a very different story. All three of its lignite pit mines and one of the three coal-fired power plants in the region are fully state-owned, and the National Electricity Company (NEK) has a stake in another one.

“We found that local authorities, but also the other stakeholders, were open to negotiate. It’s like ‘Let’s talk about the just transition in the southwest and don’t touch southeast’. That’s the story in Bulgaria,” explained Georgi Stefanov, who works for WWF in Bulgaria.

“Our Poland story is in Stara Zagora,” he added, saying no one wants to stir fears of economic decline and open the Pandora’s Box of coal transition.

Romania, which has one of the higher allocations from the EU’s Just Transition Fund, is a different picture altogether. Its energy producers are mostly state-owned and it has a more balanced energy mix than Bulgaria and Poland, with natural gas as its biggest energy supplier.

In the Hunedoara region, mining firms are already in decline and there is little left to close.

However, one coal plant in the Gorj region may complicate things. CE Oltenia – the state-owned lignite-based energy company that provides 90% of Romanian coal power – has launched a huge restructuring effort to save its power plant, with the help of a €1.3 billion taxpayer-backed cash injection.

The plant is mired in debt, and just this week it announced another €180 million in losses for 2020. It took out a loan in 2019 and, a year later, the European Commission approved €251 million of state aid.

Now, the Commission has launched an investigation in April, expressing “doubts that the restructuring plan and the aid to support it” satisfy EU competition rules.

Environmental activists say that, more importantly, the current plan would lock Romania into coal-dependency for years.

“If the competition arm of the Commission is serious about a new state aid regime that is aligned with the European Green Deal, as claimed since 2020, … this case presents an invaluable opportunity to require a decarbonised restructuring of the company as a condition for the state aid,” the NGO Climate Action Network Europe said.

“Romania is among the poorest EU member states and it still allocates a small portion of its resources to fighting climate change. In the long run, this will become expensive: the costs of decarbonising the economy will increase tenfold in a decade,” Alexandru Mustață from Bankwatch, a network of groups monitoring public finances, told EURACTIV.