Global stock markets pushed higher Friday (20 March) at the end of another volatile week, as weary investors welcomed a worldwide fightback against the coronavirus fallout by governments and central banks.

In the eurozone, markets jumped after the European Central Bank launched a vast stimulus this week, with Frankfurt, Paris, Milan and Madrid scoring gains of between 2 and 4%.

London’s stock market won about 2% one day after the Bank of England slashed interest rates to a record-low 0.1% and ahead of new UK state stimulus plans later Friday.

The dollar eased somewhat after a lengthy rally fuelled by traders cashing out of their investments, while the embattled oil market extended Thursday’s gains.

US stocks rose at the opening bell, with the Dow adding 0.5% in the first couple minutes of trading, as US authorities move forward with stimulus plans.

“The stock markets’ upside is a result of a number of big bazookas fired off by central banks,” Scope Markets analyst James Hughes told AFP, before sounding a note of grim caution.

“The markets hate uncertainty — and we could not be in a more uncertain time,” he added in reference to the COVID-19 pandemic that has killed more than 10,000 people around the world.

“So overall I feel markets may recover from here in the short term, but we must remember it has been a week where this crisis escalated in an immeasurable and unprecedented way. Who knows what next week has in store.”

Coronavirus threatens to engulf the whole of Europe after it emerged Thursday that eurozone member Italy has overtaken China’s death total — and is now braced for an extended lockdown.

The ECB this week embarked upon a massive €750 billion stimulus package designed to help virus-wracked economies, by buying extra government and corporate bonds.

On Thursday, US Senate Majority Leader Mitch McConnell presented a $1 trillion emergency relief package to combat the turmoil, with $1,200 cash handouts for individuals.

It also includes $208 billion in loans for companies hit by the crisis — $58 billion of it for the battered airline sector — and $300 billion in small business loans.

The plan is the latest in a series of measures put forward by Washington and comes on top of Federal Reserve interest rate cuts and pledges worth hundreds of billions of dollars to provide liquidity to creaking financial markets.

European equities are set to end the week higher as they take stock of the rapidly-moving crisis, according to Spreadex analyst Connor Campbell.

“Though the markets have had an inconsistent, if not negative-skewed, relationship with the various acts of central bank and government stimulus since the coronavirus crisis took hold, it appears that the recent lows — combined with the latest announcements by the BoE and ECB — have tipped the scales,” Campbell told AFP.

The dollar was meanwhile down against most other currencies after soaring over the past week owing to massive demand for the unit from dealers cashing out of other, riskier, investments.

The pound was up almost three percent, though it was still sitting around 35-year dollar lows, while the yen and euro also enjoyed strong buying.

Oil markets failed to extend a rebound following a directive from US President Donald Trump to top up the Strategic Petroleum Reserve to its maximum capacity by buying a total of 77 million barrels from US producers.

Brent fell back below $30 per barrel and West Texas Intermediate to under $25 per barrel.

Oil prices are down more than 50% this year, rocked by virus-linked demand woes and an ongoing price war between producers Saudi Arabia and Russia. 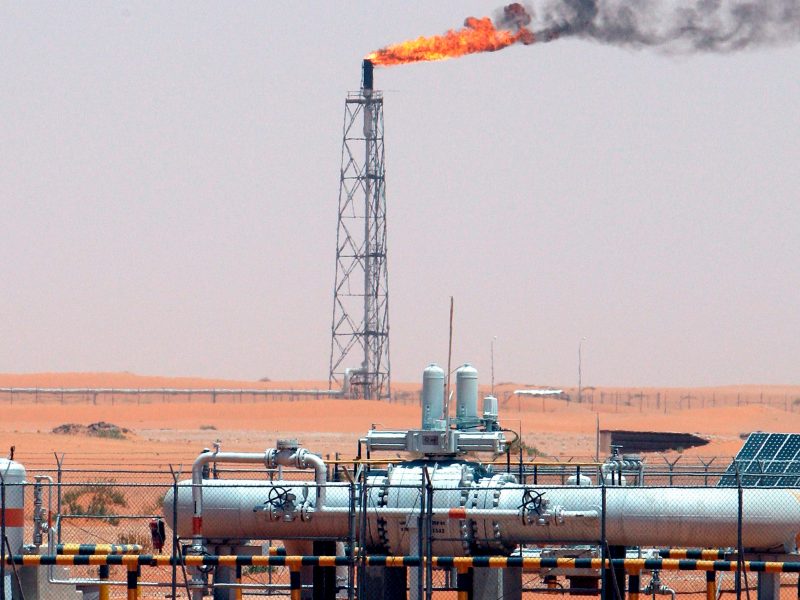