MEPs have urged the European Commission to table a due diligence law obliging EU companies to address aspects of their value chains that could affect human rights, the environment and good governance. [Shutterstock | humphrey]

The initiatives for due diligence in supply chains are seeing growing support for their potential to create a level playing field, but European worker representatives say the benefits of this legislation would not be limited to the workers at the start of the value chain.

Such legislation would require companies to “‘identify, prevent, mitigate and account for’ adverse corporate impacts on human rights and the environment,” according to the definition from a 2020 European Commission report.

“The time is absolutely ripe,” Müller said, while Heil appealed to the more reticent members of the country’s governing cabinet, including Economy Minister Peter Altmaier (CDU), to pass the legislation. “I expect the German government to come up with a supply chain law worthy of the name before the end of this legislative period,” he declared.

Germany could then act as a pillar for European legislation, Heil continued, and these EU rules are already in the works. In April, Commissioner Didier Reynders announced that a draft of environmental and human rights due diligence legislation will come in 2021. 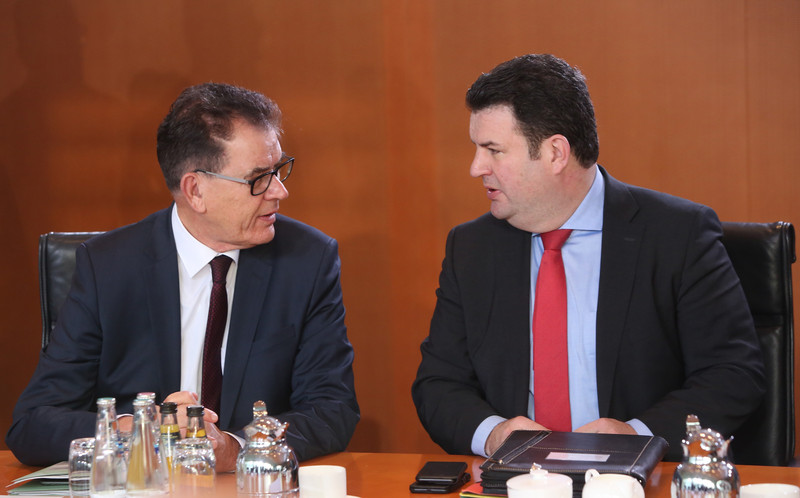 Some businesses claim that mandating due diligence throughout the entire supply chain is asking too much of companies and forcing them to take on the government’s responsibilities.

“A practicable supply chain law…must not impose obligations on companies that even our federal government is unable to enforce in agreements with other countries,” a September statement from three prominent German business associations stated.

However, the legislation is seeing a growing base of support, including from prominent firms like Adidas and Daimler. These companies say that such rules would create a ‘level playing field,’ instead of the current arrangement which disadvantages more responsible firms.

Trade unions and worker representatives have also been early supporters of these initiatives and see the potential for a more level playing field for workers.

The new rules would “do a lot in securing a level playing field for workers, meaning legal certainty, respect of their rights inside and outside the European Union,” Isabelle Schömann, Confederal Secretary for the European Trade Union Confederation (ETUC), told EURACTIV.

However, the voluntary nature of these agreements is a key drawback, Schömann said. “A mandatory due diligence act at the European level would create the sound basis on which every business can and should work,” she explained. 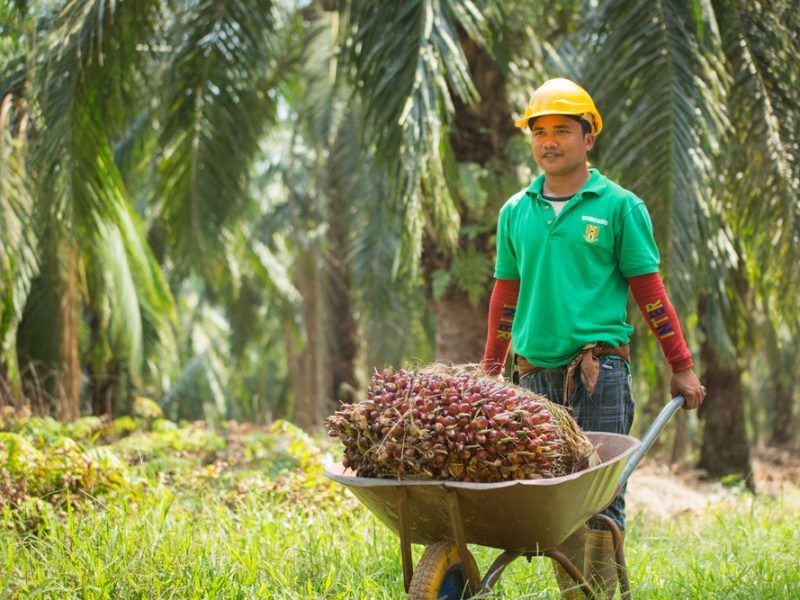 Beyond a level playing field

The impact of such rules would not stop at the creation of this level playing field. Schömann believes that due diligence laws are starting to change and expand how companies view their role in society “beyond profits and being competitive.”

“It implies looking at the role of all the actors, other than just the investors” to include workers and worker representatives, she said.

The potential for change is not hypothetical. In 2017, France became the first country to implement the so-called duty of care legislation (Devoir de vigilance). It made the largest French multinational companies criminally liable for human rights or environmental infractions in their supply chains.

Even though it is still early, as the law has been relatively recently adopted and covers only a few very large businesses, Schömann said the French workers represented by ETUC have already seen changes.

“Some businesses are starting to change their culture,” she said, adding that “they are becoming more responsible for the damage from their operations,” particularly when it comes to violations of labour rights like “not providing a safe and healthy workplace or abusing working time.”

EU regulations could further expand these changes and give more voice to European workers in countries with poorer worker protection, Schömann believes.

This is because it would limit a company’s ability to have two different standards for workers, depending upon where they work.

“You could not have the situation where you could comply with trade union rights in one place, while in third countries or certain places in the European Union, you would campaign against trade unions,” she explained.