Maurer, a member of the right-wing and EU-sceptical Swiss People’s Party, suggested no deal was likely before the current European Commission’s term expires at the end of October.

“In my view, it’s not enough (time),” he told broadcaster SRF in an interview aired on Wednesday (31 July).

“It does not matter whether it is the autumn or next spring. We have time and we also need time so that we really have something that we can explain, we understand and that serves (the interests of) Switzerland,” he said.

Brussels blocked EU-based investors from trading on Swiss bourses from July 1 as the row escalated over the treaty, which would see non-EU member Switzerland routinely adopt EU single market rules. 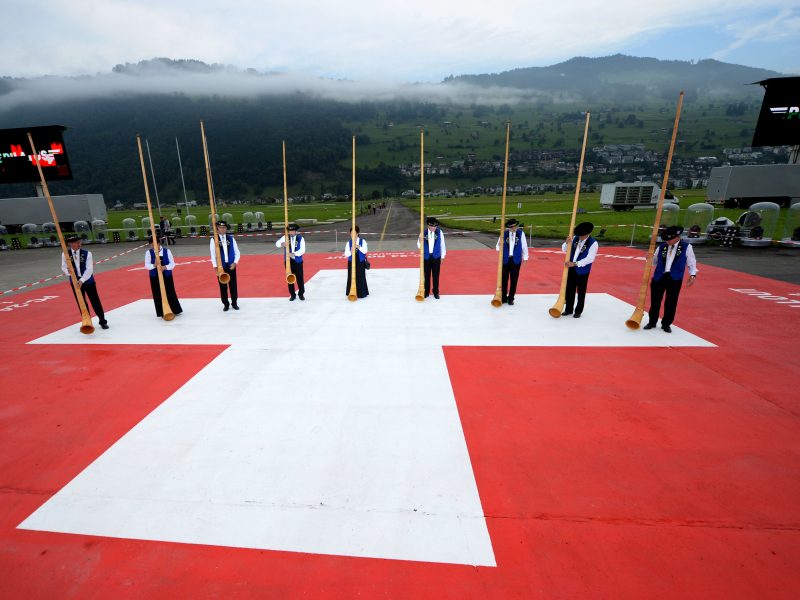 The Swiss government said on Monday (24 June) it was ready to ban stock exchanges in the European Union from trading Swiss shares — intensifying a row over a stalled partnership treaty.

Swiss stock volumes have soared this month to their highest in years as the ban forced market participants onto the domestic exchange.

The fall-out from the dispute is being closely watched in Britain as a test case for how EU shares may be traded in London after the country leaves the bloc.

She knows Maurer from his days as Swiss defence minister before he took over the finance ministry. But Maurer, who holds the revolving Swiss presidency this year, dismissed suggestions that his ties to his former German counterpart could help break the logjam.

“Negotiations will not be any easier, personally it may loosen up a bit,” he said.

Maurer’s pessimism adds to the impression that the political impasse is unlikely to break soon.

In Bern, resistance to the treaty -Switzerland’s top foreign policy issue by far- ranges from the normally pro-Europe centre-left to the stridently anti-EU far-right, which both see the danger of the pact’s infringing Swiss sovereignty. 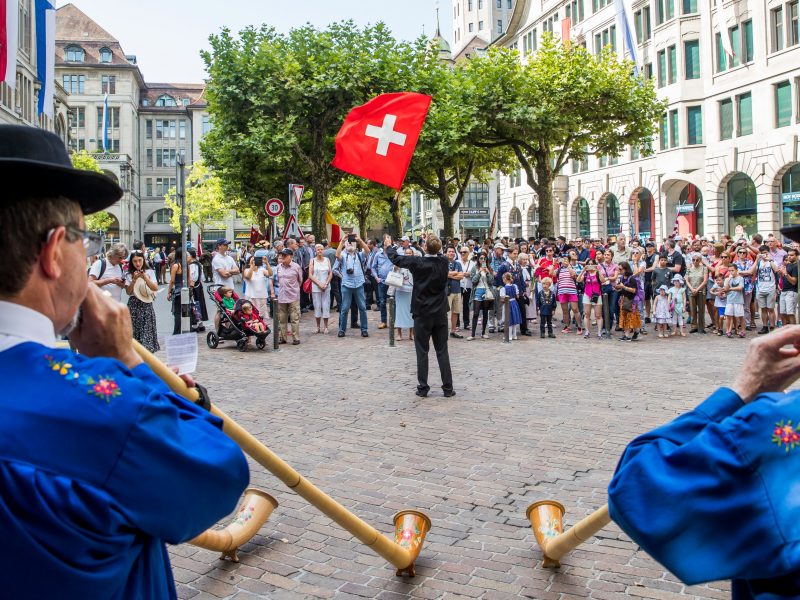