Taiwan calls for quick start to trade talks with EU 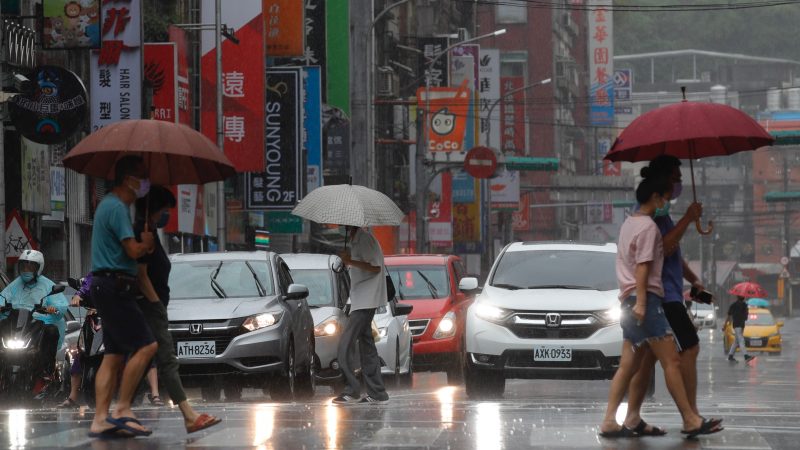 Taiwan’s government called on the European Union to quickly begin trade talks after the bloc pledged to seek a trade deal with the tech-heavyweight island, something Taipei has long angled for.

The EU included Taiwan on its list of trade partners for a potential bilateral investment agreement in 2015, the year before President Tsai Ing-wen first became Taiwan’s president, but has not held talks with Taiwan on the issue since then.

“We call on the European Union to initiate the pre-negotiation work of impact assessment, public consultation and scope definition for a Bilateral Investment Agreement with Taiwan as soon as possible in accordance with the resolutions of the European Parliament,” it said.

“As a like-minded partner of the EU’s with core values ​​such as democracy, freedom, human rights and the rule of law, Taiwan will continue to strengthen cooperation in the supply chain reorganisation of semiconductors and other related strategic industries, digital economy, green energy, and post-epidemic economic recovery.” 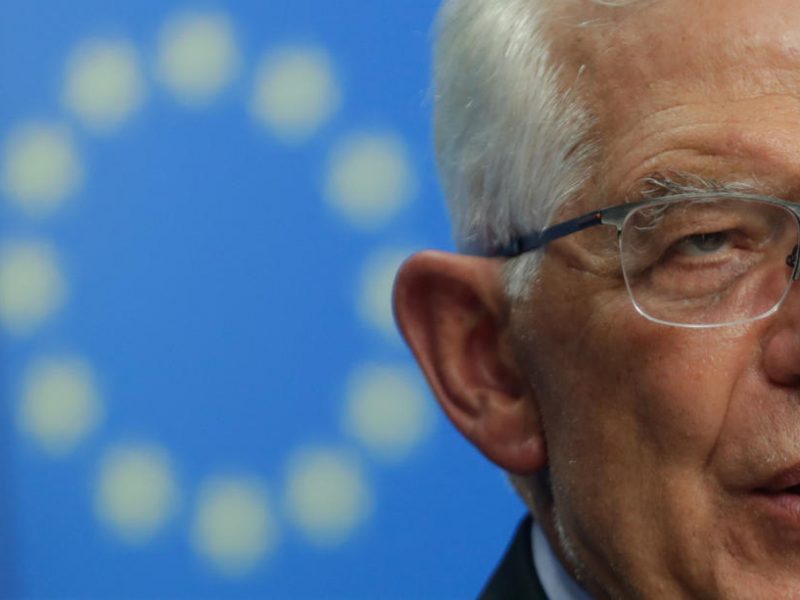 EU member states and the EU itself have no formal diplomatic ties with Taiwan due to objections from China, which considers the island one of its provinces with no right to the trappings of statehood, so any investment deal could be tricky politically for the EU.

But the EU’s relations with China have worsened.

In May, the European Parliament halted ratification of a new investment pact with China until Beijing lifts sanctions on EU politicians, deepening a dispute in Sino-European relations and denying EU companies greater access to the world’s second-largest economy.

The EU has also been looking to boost cooperation with Taiwan on semiconductors, as a chip shortage roils supply chains and shuts some auto production lines, including in Europe.

Last month, Beijing told Lithuania to recall its ambassador to China after Vilnius allowed Taiwan to set up an office under its own name in the EU member state. 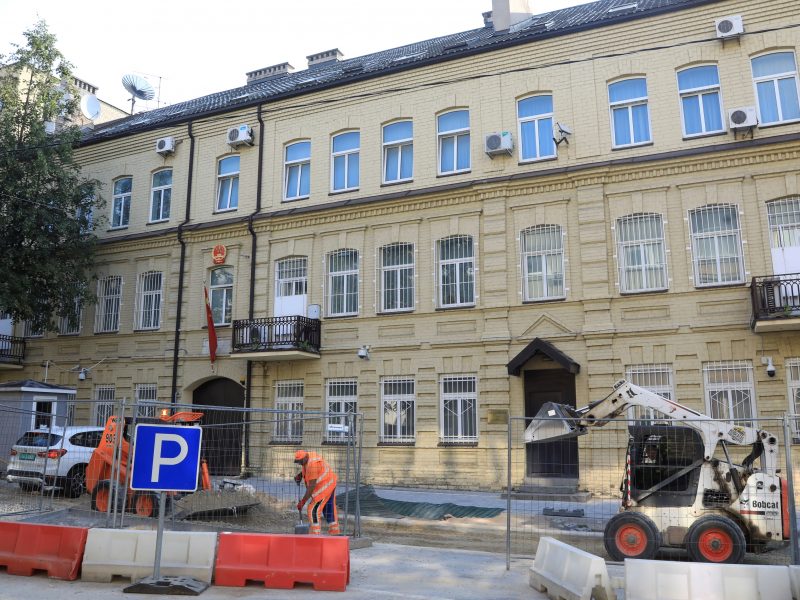