By EURACTIV with Reuters and AFP 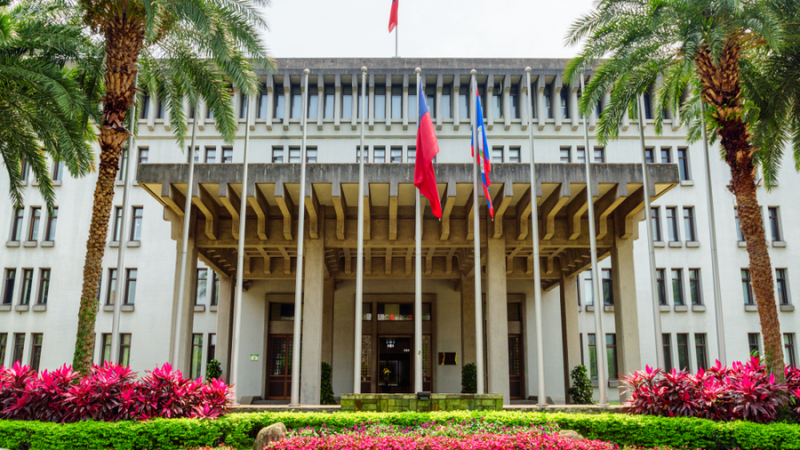 The Taiwanese Ministry of Foreign Affairs in Taipei said it will join the WTO action against China. Photo: Shutterstock, Efired

Taiwan has joined the United States and Australia in backing a European Union trade case against China at the World Trade Organization over Beijing’s alleged trade curbs on Lithuania, its foreign ministry said on Tuesday (15 February).

The EU launched a challenge at the Geneva-based trade body last month, accusing China of discriminatory trade practices against Lithuania that it says threaten the integrity of the EU’s single market.

Vilnius is under pressure from China, which claims democratically-ruled Taiwan as its own territory, to reverse a decision last year to allow the island to open a de facto embassy in the capital under its own name.

China has downgraded diplomatic ties with Lithuania and also pressured multinationals to sever ties with the Baltic nation.

“China’s economic coercion has violated international economic and trade norms and should not be tolerated,” she told reporters.

“Our country will cooperate with like-minded partners such as Lithuania and the European Union to maintain a rules-based international trading system.”

Britain has also said it will join the case.

The challenge at the WTO allows 60 days for the parties to confer in order to reach a settlement. If none is reached, the EU may choose to launch a formal dispute that would set up a WTO panel to study its claims against China.

On 14 February, France- currently holding the EU’s rotating presidency- said the bloc would firmly back Lithuania in the developing dispute.

French Trade Minister Franck Riester told AFP that his counterparts meeting in the French port city of Marseille felt strongly that the small Baltic nation was a victim of coercion from Beijing and would fast-track plans that could give Europe new powers to fight back.

Relations between Brussels and Beijing are at a low point after a failure to ratify a long-negotiated investment deal was followed by a round of tit-for-tat sanctions that was sparked by European concern for the plight of the Uighur minority in China.

“What China is doing with Lithuania is clearly coercion. The Chinese are using trade and economic weapons to put political pressure on us,” Riester said before EU trade ministers were to discuss the matter.

“It doesn’t matter what happened between China and Lithuania. That’s not the point. The point is how China has chosen to address (its grievance),” Riester added. 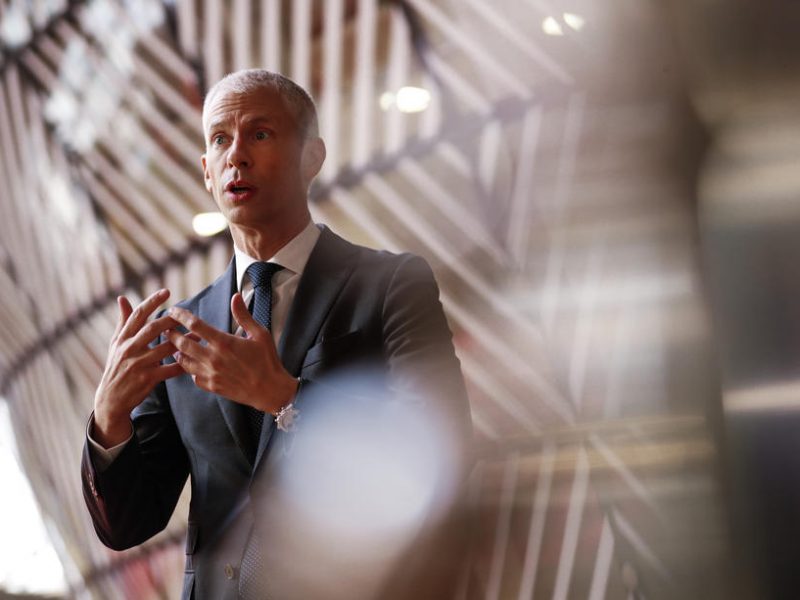 EU ministers to back Lithuania in China trade battle

France, which holds the EU’s rotating presidency, said on Sunday (13 February) that the European Union would firmly back its fellow member Lithuania in its brewing trade war with China.