By Andrius Sytas | EURACTIV with Reuters 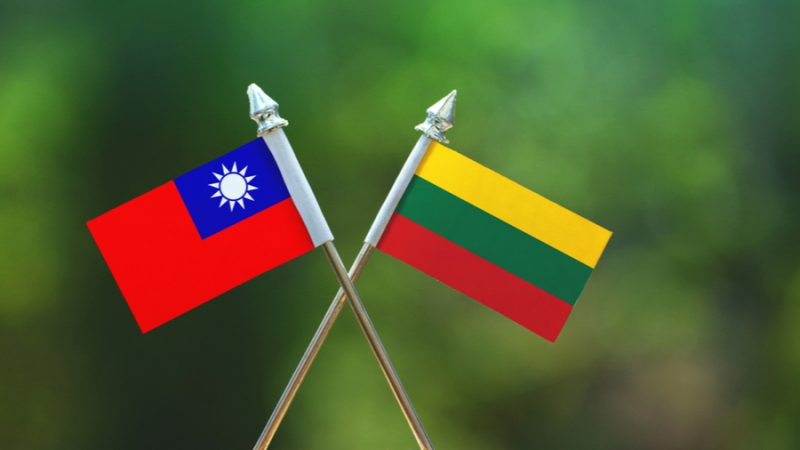 Taiwan announced the launch of a $1 billion credit programme to fund joint projects between Lithuanian and Taiwanese companies in six business categories, a Taiwan government minister said on Tuesday (11 January).

Lithuania is currently amid a dispute with China, which claims democratically ruled Taiwan as its own territory, to reverse a decision last year to allow the island to open a de-facto embassy in Vilnius under its own name.

China has downgraded diplomatic ties with Vilnius and is pressuring companies, such as German car parts giant Continental to stop using Lithuanian-made components. It has also blocked Lithuanian cargo from entering the country.

Taiwan last week announced plans to set up a separate $200 million fund to invest in Lithuanian industries and boost bilateral trade as it tries to fend off China’s diplomatic pressure on the Baltic state. 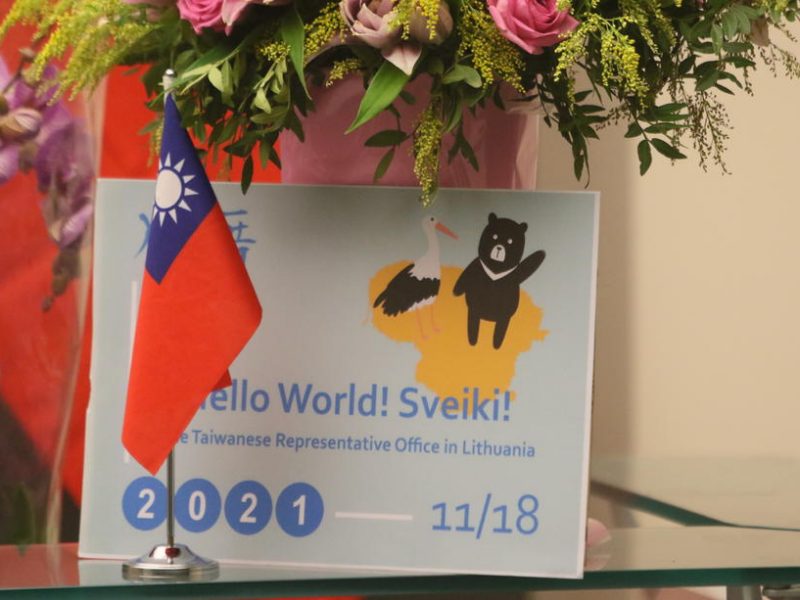 Taiwan said on Wednesday (5 January)6 it would create a $200 million fund to invest in Lithuanian industries and boost bilateral trade as it tries to fend off diplomatic pressure on the Baltic state from China.

But with the latest announcement, a further $1 billion will be de facto invested into relations with the EU country.

Lithuania’s Economy and Innovations Minister Ausrine Armonaite said her country planned to open a trade representation office in Taiwan in the spring.

“Taiwanese companies are in need of laser projects, hopefully, our laser companies will soon find partners in Taiwan and we will be very happy to facilitate the partnership”, she said.

Taiwanese representations in other countries, except the unrecognised Somaliland, are named after Taiwan’s capital Taipei.

Taiwan has given Lithuania several rounds of assistance since the trade dispute erupted at the end of 2021. At the start of this year, a Taiwanese state-run liquor company purchased some 20,000 bottles of Lithuanian rum that were blocked from being imported to China.

The cargo was “drifting at sea” after being refused customs clearance in China. The Taiwan Tobacco & Liquor Corporation (TTL) said at the time, “Lithuania supports us and we support Lithuania. TTL calls for a toast to that.” 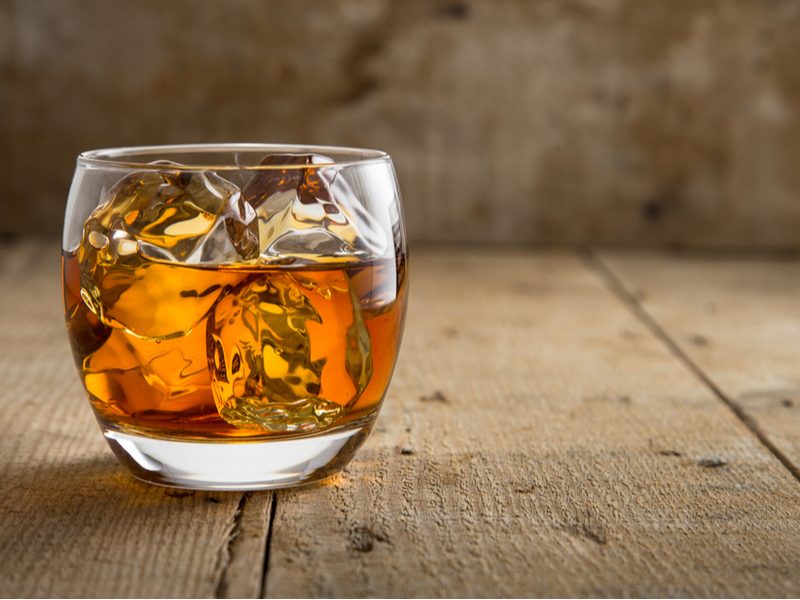 A state-run Taiwanese liquor company said Monday it has snapped up 20,000 bottles of Lithuanian rum that were blocked from China after a diplomatic row broke out between Beijing and Vilnius

In terms of the EU response, in mid-December, the Commission said if it finds evidence Beijing is violating international trade rules, it may take the matter to the World Trade Organisations, although this could take too long to have an impact on Lithuania.

However, the WTO mechanism has been dysfunctional for years leaving another option open, an anti-coercion tool. If implemented, this would allow the Commission to react to coercion efforts from third countries in a quicker and more effective manner.

Lithuania’s Foreign Minister said he would discuss the Chinese pressure with his European Union counterparts on Friday.