Girls run during the race organized in the context of the 'She runs' event in Paris. [International School Sport Organisation]

This article is part of our special report Supporting sports to boost gender equality.

Laurence Fischer is three-time karate world champion, a mum, an education expert and an activist. After being long involved in humanitarian work with several organisations, she founded her own charity, ‘Fight for Dignity‘, in 2017.

She fights now a new battle by helping victims of gender violence, particularly rape, to regain confidence in their bodies through karate.

The project aims at supporting women dealing with the trauma of having been assaulted to gain back control of their bodies, their dignity, their self-confidence, and their physical and mental strength.

‘Fight for Dignity’ works in Afghanistan, the Democratic Republic of Congo, where it operates in collaboration with Nobel Peace Prize winner Docteur Denis Mukwege, and in Saint-Denis (France).

As Fischer is a believer in the role of sport in empowering women, she was one of the coaches of the Erasmus + project ‘She runs’, which gathered 500 school girls from 35 countries for four days in Paris to help them become leaders in their communities through sport.

“I am convinced of the value of education through sport,” Laurence Fisher said.

Estelle Mossely is an Olympic gold medallist boxer and is also an ambassador for ‘She runs’, as she helps to raise awareness of the particular difficulties women encounter in sport, through the European Observatory of Female Sport she founded.

“I am happy to be ambassador of this initiative. Sport gave me a lot and I think I have a lot to give back to sport too,” Mossely explained.

“When you grow old it is far more difficult to change your mind, we need to start at school,” she said, “often the champions become a role-model, give hope, allow tell themselves ‘so if she could make it, why wouldn’t I?’ Personally, I wanted to act.” 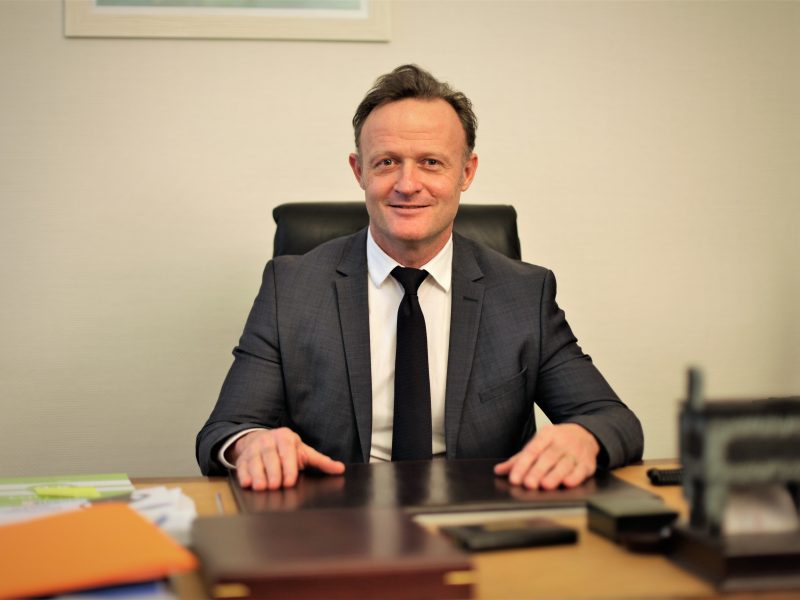 Running for their rights

The 500 girls from countries all around the globe, including 22 EU members, had the chance to learn from these role models during the four-day event in Paris.

Around 33% of girls and young women stop practising sport between the ages of 15 and 24, compared to just 15% of boys, according to data from the International School Sport Federation, which organises the event with the support of Erasmus +.

In order to reverse this trend, ‘She runs’ offers school girls the possibility to learn about the benefit of physical activity. But beyond that, the project aims at using sport as a way to help them empower themselves.

Sport can be “a tool of emancipation to help young people grow and open up to the world”, the organisation explained. “The main objective of the event is to promote the importance of sport for women, along with their right to do so, which is not a given in every country,” ISF pointed out.

During the four-day programme, the participants had the chance to learn more about the role of women in history, share their own experiences, culture and traditions.

But of course, they exercised. On Wednesday (13 March) the 500 participants, together with 1,500 French students, ran for their rights along the Sena river.

“Sport is important for girls because is a way to prove that we are equal to men, that we can train as hard as men and show that we are just as good as them,” Mikaela, a young participant from Cyprus, explained.

They will coach the girls and help them to become leaders. “Beyond the inspiration, the objective is to be aware that we can do it,” said She Runs project leader Floriane Poncet.

Out of the 500 participants, 40 selected for the ‘She Runs-Active Girls’ Lead project’ will have the chance to participate in intensive training to develop a “simple and tangible project” to promote physical activity for girls and women in their local communities.

“Sport is a social space but that touches upon all the others and that can help up change minds,” young student and organiser Zoé Larroque explained.

The organisation of the event comes only a few days after massive demonstrations in dozen of countries around the world on Women’s Rights Day.

“I think we need this moment. The girls have been for far too long behind. They need to go back to leadership,” Larroque insisted.