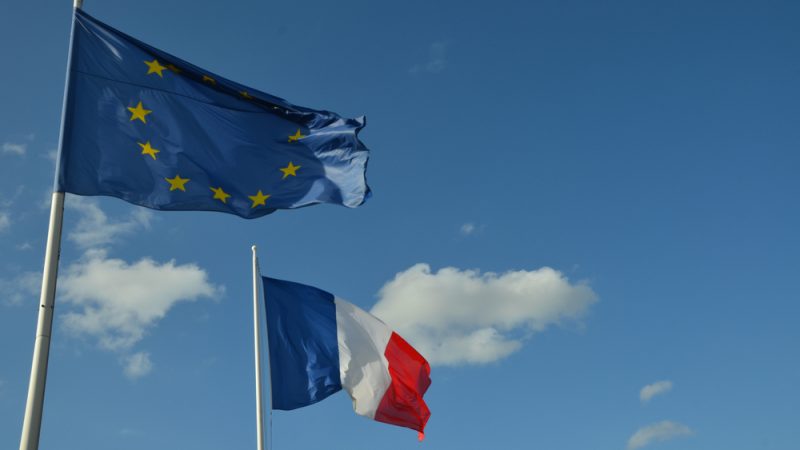 Tensions are mounting in France over crossovers between the country's €100-billion plan to recover from the economic fallout of the pandemic and the European Union's cohesion policy, with regions complaining they have not been sufficiently consulted [itsflowingtothesoul/Shutterstock]

Tensions are mounting in France over crossovers between the country’s €100-billion plan to recover from the economic fallout of the pandemic and the European Union’s cohesion policy, with regions complaining they have not been sufficiently consulted.

The French recovery plan supports investment in ecological transition, competitiveness, and social and territorial cohesion, ambitions that the EU also supports within the framework of its cohesion policy.

Presenting the plan in September 2020, French President Emmanuel Macron pledged it would herald “the construction of the France of 2030,” a country he promised would be greener, more competitive and more inclusive.

France’s regions are to prove vital to the success of these ambitions, Prime Minister Jean Castex and Economy Minister Bruno Le Maire have stressed, with the former calling for confidence in the “France of proximity” which would hold “the levers of collective recovery to a large extent.”

In order to unlock this regional power, Le Maire announced a process of “consultation and collective intelligence,” with the recovery to be based on “a renewed and simplified relationship between the state and local authorities.”

On the ground in the regions, however, things look a little different.

“Overall, the regions are not sufficiently involved in the implementation of the recovery plan,” Jules Nyssen, general delegate of Régions de France, the institution representing the French regions in their dealings with the French public authorities and the European institutions, told EURACTIV.

At the heart of the problem is overlapping competencies covered by both the recovery plan and the EU’s cohesion policy.

The bloc’s second largest budget item after the Common Agricultural Policy, the cohesion policy aims to reduce the wealth gap between EU countries, their regions and citizens.

To this end, the EU distributes aid through several funds and invests in projects promoting research, competitiveness, the transition to a low-carbon economy, employment, education and social inclusion, to name but a few.

Though not driven by the same aims, the French recovery plan covers a number of similar areas: decarbonisation of industry, safeguarding employment, research, training and territorial cohesion.

Of the €100 billion of the recovery plan, €40 billion are financed directly by the EU, including €15.2 billion under the “cohesion” heading.

Tensions around the “cohesion” pillar

While their goals are shared, the implementation of the recovery plan and structural funds is split between two ministries; the economy ministry and the ministry for territorial cohesion and relations with local authorities.

According to Nyssen, the economy ministry “does not have the necessary competence,” to implement cohesion policy and had rushed to approve the recovery plan “without sufficient dialogue with the regions” and the ministry for cohesion.

Securing funding for projects under the recovery plan is administratively easier than under the cohesion policy, Nyssen said, prompting many project leaders to rush to apply.

However, if a project is financed under the recovery plan, it is no longer eligible for cohesion funds, which with a longer budget time frame until 2027 are more suitable for long-term projects, Nyssen added.

Meanwhile the recovery plan, with its budget time frame covering the period 2020-2022, allows for the financing of projects that are already mature in the short term.

In its haste, the economy ministry has displayed a “profound ignorance of local mechanisms” and “created a lot of confusion and tension,” according to Nyssen.

“In each prefecture, work must now be done on a project-by-project basis to decide whether it is better to finance it through the cohesion funds or [the recovery plan],” he said.

A difficult decision and one for which “the prefectures need to have fairly detailed information” from the economy ministry, which has so far not been forthcoming, Nyssen said.

The situation has improved over time, Nyssen added, but at the cost of an “enormous expenditure of energy” by the prefectures.