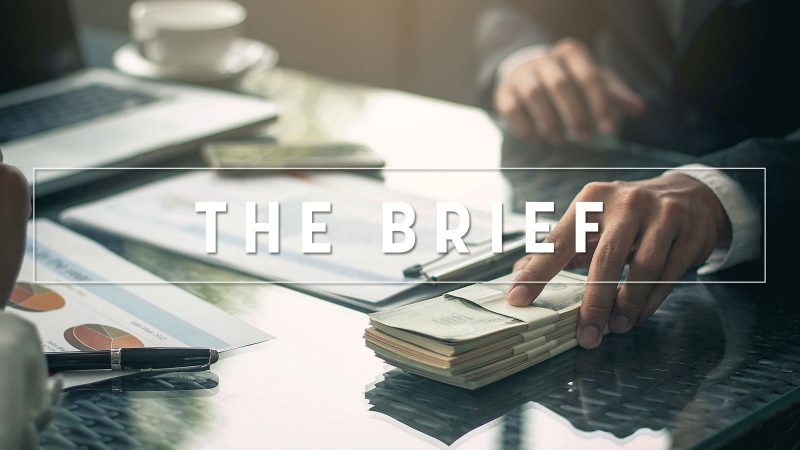 On Tuesday (26 March), the European Parliament largely backed a detailed report on financial crimes and tax avoidance in the EU. The text set a clear roadmap to tackle those issues. However, the plan is far from likely to be implemented.

The 154-page report gathers the result of four years of work, six studies, dozens of finding trips, public hearings and meetings with companies, governments and institutions. The conclusion is clear: there is a lack of political will among the 28 to tackle tax evasion and to fight financial crimes.

The report is a slap in the face for an awful lot of member states, which quite explains why the Parliament has been working on several pieces of legislation – VAT reform, digital tax, country by the country report – which then end up blocked in the Council.

“Until the member states change their approach, we won’t be able to move forward,” complained Petr Ježek (ALDE), chair of TAX3 committee.

The Parliament accuses Belgium, Cyprus, Hungary, Ireland, Luxembourg, Malta and The Netherlands of displaying traits of a tax haven and facilitating aggressive tax planning in their fiscal systems.

It points to Malta and Cyprus for the high risks their ‘golden visas’ system represents and Denmark, Ireland, Finland and Sweden for opposing the digital tax. Furthermore, the Parliament recalled the involvement of a dozen European banks in money laundering, many without consequences as yet.

Member states are not only blamed for not being part of the solution, but they are also part of the problem.

With the European elections around the corner, the Parliament called on the next Commission to establish a European financial police force, an EU financial intelligence unit and an EU anti-money laundering watchdog, to tackle financial crimes.

“We know exactly what didn’t work in the past and we must change the system accordingly,” said Luděk Niedermayer, EPP rapporteur. “We want to make sure that for people that want to launder money, Europe is not the right place.”

However, if member states are barely able to agree on foreign countries blacklists and their own common tax policy, it seems unlikely they would agree on sharing information and fighting these crimes together.

Europe will be what the member states want to make of it. When it comes to tax policy, they have done little. As in this case, a strong European Parliament would at least be able to put pressure on member states to deliver.

The lack of transparency in the decision-making process in the Council and the unanimity rule for taxation policy makes it almost impossible to move forward and for the citizens to make their own governments accountable. But the two-speed Europe does not work for problems that do not understand borders, as it is the case here.

Commission President Jean-Claude Juncker proposed in his state of the Union speech in September to abolish unanimity in the Council for tax policy. Although the initiative was backed by strong member states such as France or Spain, the usual suspects were against.

Ahead of May elections, in a moment when the very existence of the EU is contested across its member states, EU leaders would do better to move towards delivering on social justice to citizens.

Tax evasion and financial crimes cost billions of euros in European taxpayers’ money, at a time when public finances are under severe restraint.

Those who make grandiloquent speeches in defence of Europe would do better to work towards a fairer Union for its citizens, including through tax policy.

Game over? in Strasbourg, EU lawmakers urged the UK to adopt an alternative Brexit plan tonight or leave without a deal. They also urged the next Commission to review the controversial appointment of Martin Selmayr as secretary-general of the EU executive.

If the UK parliament does not represent people who want to remain in the EU, MEPs should, European Council President Donald Tusk said. in Strasbourg.

Despite the volatility that would be triggered by the UK’s departure from the EU, Brexit does not represent an “imminent risk” to financial stability, a bank watchdog says.

Western Balkan countries, which have set their sights on EU membership, are still propping up coal power with large public subsidies worth more than €1.2 billion.

US expands abortion ‘gag rule,’ cuts funding to the Organization of American States and prohibiting the use of US tax dollars to lobby for or against abortion rights.

Common expectations of Europeans are actually far from the divisions fuelled by politicians. This was highlighted by the WeEuropeans initiative, which managed to mobilise 2 million people and generate 30,000 proposals.