The Brief – We did(n’t) start the fire 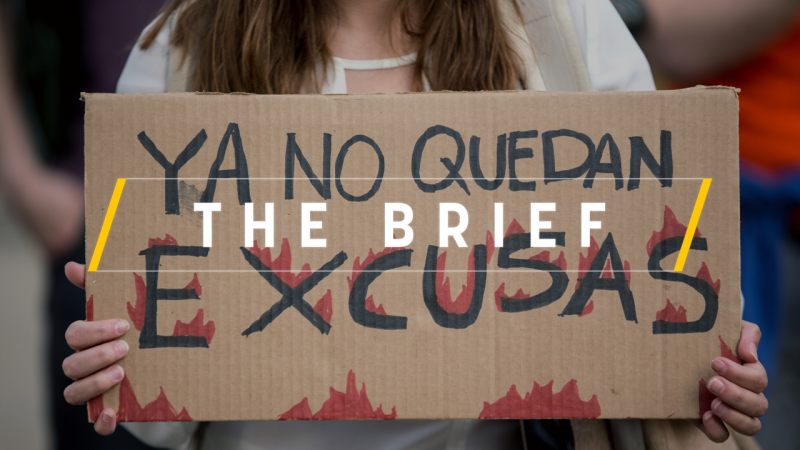 Grim as it may seem, the burning of the Amazon rainforest is an opportunity for the EU’s new leaders to prove that Brussels walks the walk when it comes to climate change.

After 20 years of negotiation, a commercial agreement was reached in June between the EU and South American trade bloc Mercosur, a milestone hailed as a “truly historic moment” by leaders like Jean-Claude Juncker.

But the stimulus of beef imports promised by the draft pact could well have contributed to the blazes, as farmers (encouraged by Brazilian President Jair Bolsonaro) set parts of the rainforest alight to clear it for grazing. Brazil’s own space agency has confirmed that the fires are not due to dry weather or the climate.

Heartbreaking images of trees going up in smoke even prompted Finland, the holder of the rotating EU presidency, to suggest a beef import ban to address the crisis. France and Ireland have pledged to vote down the Mercosur deal, but that could take two years to come to pass, which might be too late.

Scientists have already warned that losing more of the Amazon could push the planet towards a climate tipping point.

As part of the ongoing Commissioner wrangling, Ireland’s Phil Hogan reportedly wants to switch his agriculture portfolio for the influential trade job. Dublin’s distaste for Mercosur could either cost him the job or influence what he does when in office.

The Mercosur issue could also define whether von der Leyen will chart her own course or follow her home nation’s, given that Angela Merkel reiterated at the G7 that scrapping the agreement would only reduce environmental standards.

Money makes the world go round and there is no doubt that trade policy can be a powerful climate tool. But the way the two are woven together doesn’t really work in a world of Trumps and Bolsonaros.

Sustainability chapters in the EU’s new deals are positive but lack bite. The Japan agreement, the largest trade deal in the world, commits the Land of the Rising Sun to honouring the Paris Agreement, for example.

But Japan happens to be the only G7 nation still actively building low-standard coal power plants overseas. One could rightly argue that this breaches the Paris clause but there is not a chance in hell the EU would suspend the deal over it.

Brussels has to get its act together quickly because negotiations are ongoing with Australia and could well resume with others like India.

Trade is the answer to dragging other countries with us, as aid packages only treat the symptoms. But leveraging the Holy Grail of the EU single market needs to be more aggressively deployed in negotiations, for the common good of the planet.

The G7 summit wraps up today. Donald Trump spent much of the time lobbying for Russia’s readmittance, talking trade with Boris Johnson and dealing with the surprise arrival of Iran’s foreign minister.

Host Emmanuel Macron and Bolsonaro got into a war of words by proxy. The far-right leader insulted France’s First Lady, while Macron said he wishes Brazil had a president “up to the task”.

In the latest episode of Trade Wars, the EU said in Biarritz it would respond in kind if the US president put tariffs on French wine, Johnson got embroiled in a spat with a pork pie maker and a split over what to do with the pending Mercosur agreement erupted.

The UK’s retreat from EU decision-making continued in earnest; London confirmed that it will not be nominating a new Commissioner, labelling the issue a “distraction”, while Poland’s candidate withdrew his name. France and Italy are still to declare too.

Talks are still ongoing in Rome over the formation of a new government. But what to do with current PM Giuseppe Conte? It’s proving to be a stumbling block. Here’s a list of potential female candidates for a job that has never had a woman holder.

A French hiker who went missing in Italy earlier this month died before response teams could find him, in a case that has prompted action at EU level. Rescuers were unable to use mobile geo-location because Rome is yet to implement rules governing its use.

And in a move first popularised by Commission VP Frans Timmermans, the EPP’s Manfred Weber has grown a full beard over the summer. When he pledged strong growth in Europe during his presidency campaign, this is not what we thought he meant…

Photo of the weekend

A birds-eye view of the G7 leaders plus Council chief Donald Tusk, in Biarritz. 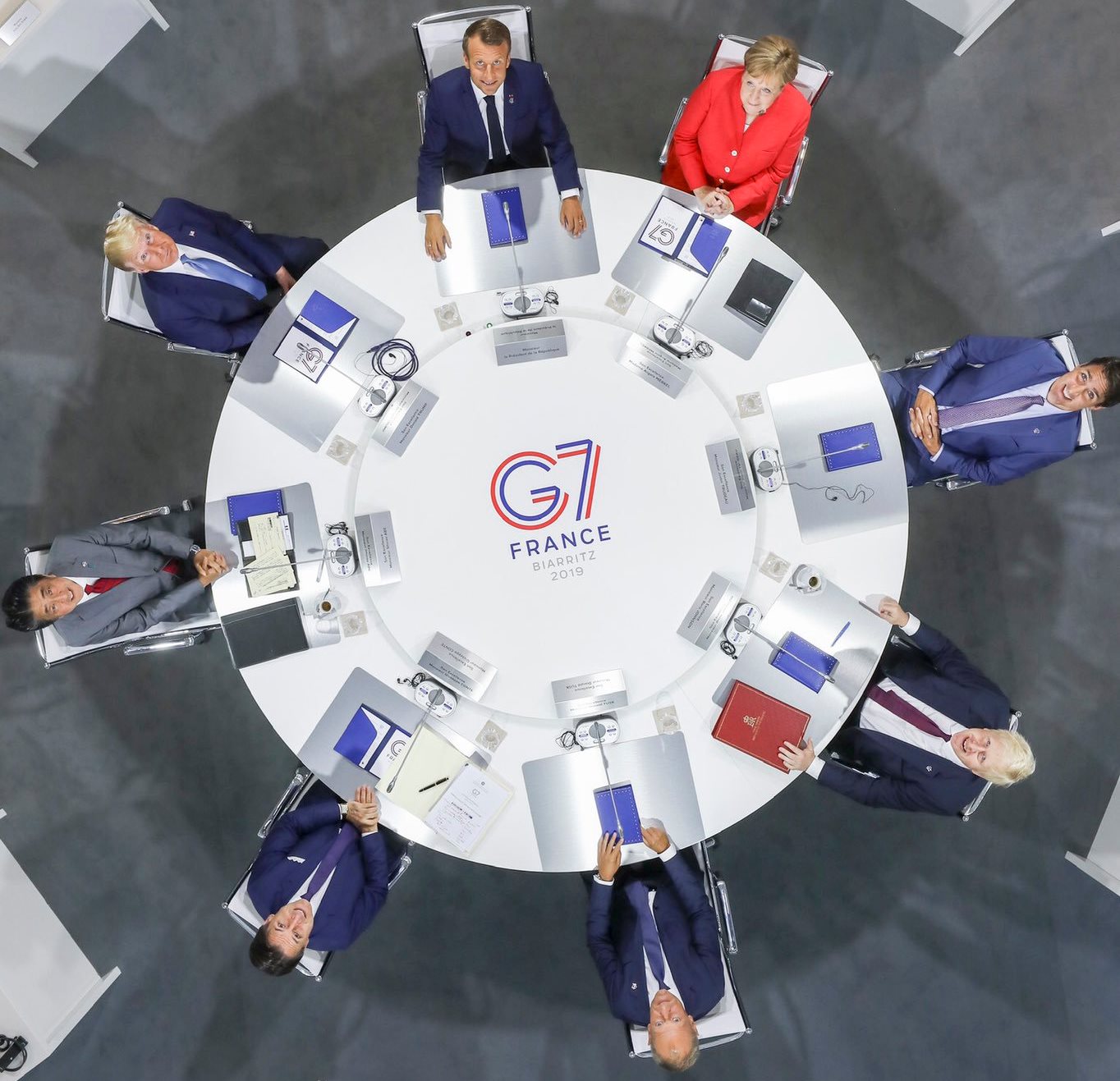 Ursula von der Leyen starts to interview the potential candidates who want to be part of her incoming Commission. Keep up with the developments as we get them in our dedicated Commissioner tracker.