The National Library of Latvia, in Riga. All candidate countries made the effort to promote the good living conditions in their capitals and the cultural attractions. [Website of the Latvian candidacy]

The European Commission published last week its assessment of what the four candidates offered for hosting the newly formed European Labour Authority. Now the ball is in the member states’ court and their decision will be known on 13 June. EURACTIV looked into the offers.

The candidates are Bulgaria, Cyprus, Latvia and Slovakia. The interest in hosting this agency was much weaker compared to the 19 member countries who wanted to get the European Medicines Agency (EMA). This time, the battle is fought exclusively on the often-neglected Eastern side of EU. 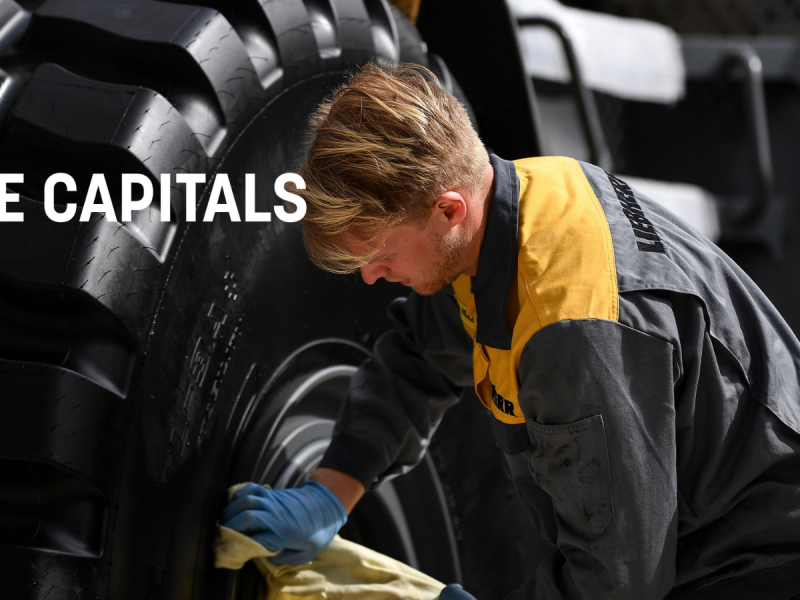 The European Parliament and …

How do the offers compare

While Latvia is already hosting an EU agency (BEREC), Bulgaria, Cyprus and Slovakia have the “advantage” of not hosting any of the three dozen European agencies.

“Giving an advantage to the new member states and especially to those without an EU agency or authority represents a fair approach and an expression of solidarity within EU”, Bulgaria argued in its favour in the application document.

The geographical distribution principles also favour the Eastern European country, which joined the EU in 2007. Bulgaria also seemed to put a lot of effort in filling in the application. It has submitted a thorough description for each criterion, down to how long is the commute from the airport to the office, a requirement that Slovakia, for example, left out.

However, Bulgaria is “cursed” with having the lowest salaries in the EU in the Commission’s remuneration system. This was a major turn-off for the recent relocation of the EMA to an Eastern European member state, according to what an EU diplomat told EURACTIV.

Cyprus tries to compensate for its rather poor infrastructure (transport, flights, education) with an attractive offer. The island is ready to provide the premises in the capital city immediately and for free. The government has also pledged to set up a task force for full institutional support and a welcome team to help the staff and their family members settle in.

Latvia and Slovakia have been rather evasive on the specifics of accessibility. The Commission noted in its assessment that the two didn’t detail on the frequency and the duration of the commute between the airport to the office.

Slovakia also went silent on the rent price, while Latvia talked in general terms about its healthcare, labour and school system, important elements for the 140 permanent staff members and their families that are expected to move in by the end of this year. The Agency has three more years to become fully operational.

Now that the Commission has made its assessment, the final decision rests with member states. On Wednesday, national representatives will sit around the table and discuss the offers in COREPER I.

The four contestants will have time until next week to lobby for support in the capitals. The final vote will take place on 13 June, within the framework of the Employment and Social Policy Council (EPSCO).

The formal adoption of the Regulation is expected to take place in July 2019. Once adopted, the new European Labour Agency will be mandated to support member states in joint inspections and cross-border dispute resolution, in order to combat abuses that hinders worker mobility across the EU.

To do so, the body will be fed with a €50-million annual budget. However, member states will collaborate only on a voluntary basis.