They also stressed the need to reach a final decision on the budget line and the overall legislative for the Cohesion policy.

“We are moving towards a weakening of the European Union which keeps away the citizen from the visible and positive results towards a more far-right demagogy… The file on the next Multiannual Financial Framework needs to close before the upcoming elections», highlighted Dimitris Papadimoulis (GUE/NGL), vice-president of the European Parliament.

“This is not an issue of Western or Eastern Europe. The whole system is being challenged. Europe has brought a lot of change in our everyday life, but we cannot be credible when asking for more Europe with less money”, said Stefano Mallia, EESC rapporteur on the Common Provisions Regulation 2021-2027. 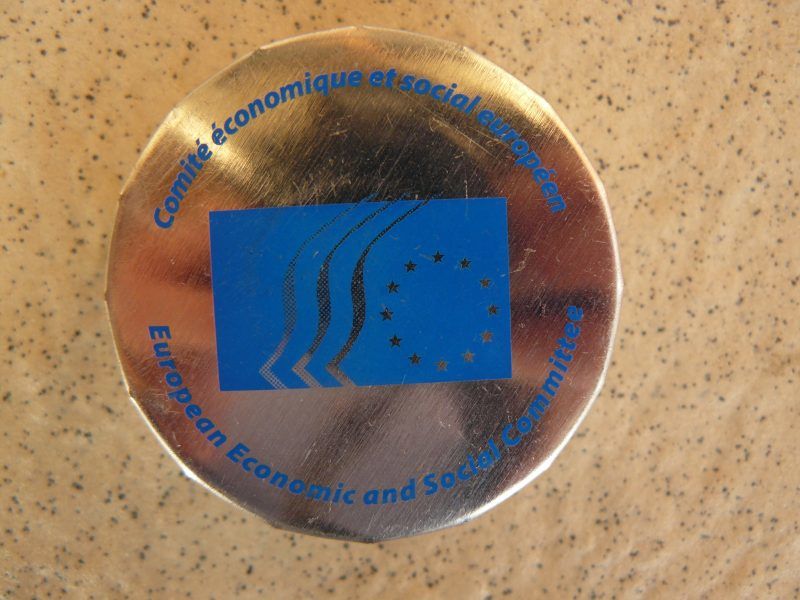 Explaining the logic behind the Commission’s proposal for the 10% cuts on the Cohesion budget, Nicola de Michelis, head of the Commissioner Corina Cretu’s cabinet stressed that the changes reflect the current economic and social needs of Europe.

“The economic geography of Europe has changed dramatically in the last 20 years. Inequalities have equally risen”, he said. Still, de Michelis underlined that Cohesion policy is still the EU’s biggest investment, despite the planned budget cuts.

However, the new budget inevitably had to take into consideration new priorities and circumstances like Brexit, climate change, youth unemployment and the need to invest in innovation and social services, he said.

Catiuscia Marini and Michael Schneider, Committee of the Regions co-rapporteurs on the Common Provisions Regulation 2021-2027, stressed the need to focus on regional particularities, effective administration and actual results, in order to provide regions with the possibility to overcome the daily obstacles and achieve social and economic coherence.

“We cannot talk about Cohesion Policy without thinking about the economic and social situation in the EU. This remains the main instrument for our territories to make investments and give answers to the challenges we face” said Marini.

Lively debate with @MSchneiderEPP at the @EU_EESC “Only with strong & effective #CohesionPolicy, where regions and cities continue to play a vital role, can the EU face the new challenges.” #globalisation #migration #demographic-change #Subsidiarity multi-level governance pic.twitter.com/DQocD5HaJb

“Whereas we appreciate Commissioners Cretu‘s efforts, still it is known that inside the Commission there are certain opponents to Cohesion Policy, even stronger ones, politically speaking,” underlined Papadimoulis.

Replying to a question from EURACTIV about the absence of an Austrian delegate at the public hearing, the EESC rapporteur said the position of Austria, the current chair of the rotating EU presidency, towards the EESC on Cohesion talks has so far been “disappointing”.

“What I can say is that we have tried repeatedly to meet with them in order to exchange views, just like we did also with the Commission. However, the Austrians have been reluctant. We have also invited them to this event, but for unknown reasons, they have been unable to attend it”.