The city of Tutrakan, in Bulgaria's Severozapaden region, the poorest region in the EU. [Wikipedia]

Despite four decades of a cohesion policy designed to shrink economic gaps between EU regions, differences remain stark and may have been exacerbated by the 2008 economic crisis, it was heard as the European Union presented its seventh ‘cohesion report’ on Monday (8 October).

The report is an exercise conducted every three years, taking the pulse of the economic health of the bloc’s regions, the sub-national units in member states. It was the first report since 2014 and therefore an opportunity to assess the long-term impacts of the economic downturn that started in 2008.

The result found that while some regions are bouncing back from the crisis, others are showing few signs of recovery.

Overall, it would appear that the crisis has exacerbated economic differences between regions both between EU member states and within them – the repercussions of which can be seen in recent political developments from Germany to Spain.

“Whilst the crisis is over, it clearly has left scars in many regions,” EU Regional Policy Commissioner Corina Creţu said while presenting the findings. “The report clearly shows that our Union needs more cohesion.” 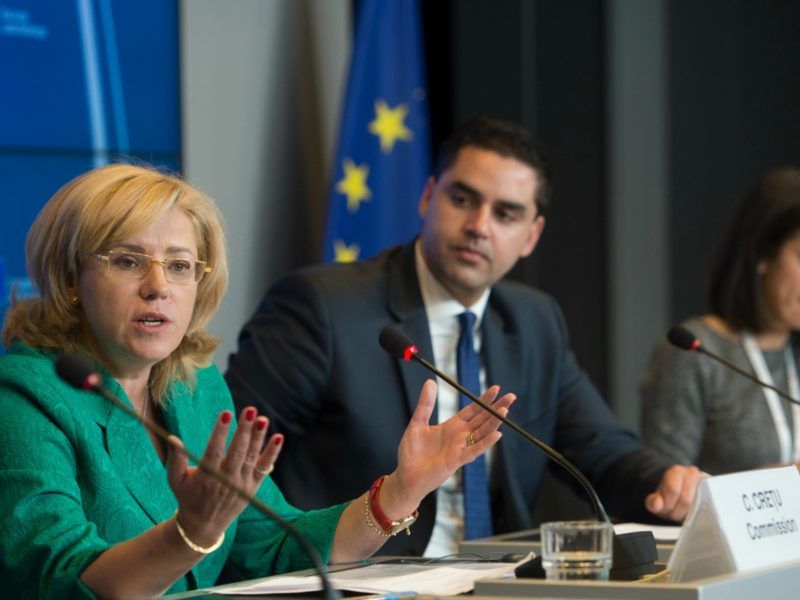 Commissioner Creţu said last month the Commission would draft the multi-annual budget for post-2020 “eight months from now”. It will be heavily debated in the European Parliament before an agreement is reached between the Commission, Parliament and the Council. The budget, she said, should enable the EU “to rise to economic, social environmental and security challenges”.

In last month’s German federal elections, the poorer regions of the former East Germany voted largely for the far-right Alternative for Germany party, while in the wealthier Western regions the party did far less well.

Meanwhile, in Spain, the wealthy region of Catalonia has seen a struggle for independence motivated, in part, by its discontent at having to subsidise the country’s poorer southern regions. Similar movements have been seen in northern Belgium and Italy.

Alleviating economic disparities has been an EU goal since the 1970s and it became critical after the accession of ten former communist countries in 2004 and 2007.

Ten years later, the focus has shifted. This year’s assessment shows that while those regions of eastern Europe are, for the most part, growing at a healthier pace, the regions of the far south are not. While GDP per capita grew in all regions of Eastern Europe from 2008 to 2015, it fell in almost all regions of Southern Europe during the same period.

As public investments were cut during the austerity years, EU cohesion funds going directly to these regions became a lifeline. But now these regions are not experiencing the same recovery as Europe’s wealthier regions.

Cohesion only for poor regions?

The report comes as the European Commission is preparing a proposal for how these funds will be allocated in the next budgetary period, after 2020. An accompanying reflection paper from the Commission even asks the question – should cohesion policy now only focus on less-developed regions?

At a press conference with Creţu at the start of the European Week of Regions and Cities, which opened today in Brussels, Committee of the Regions President Karl-Heinz Lambertz said such an idea could undermine the very spirit of the programme. “Cohesion policy must be such that everyone can be involved, at their own level,” he said.

Limiting the programme only to poor regions could exacerbate tensions between wealthy and poor regions. 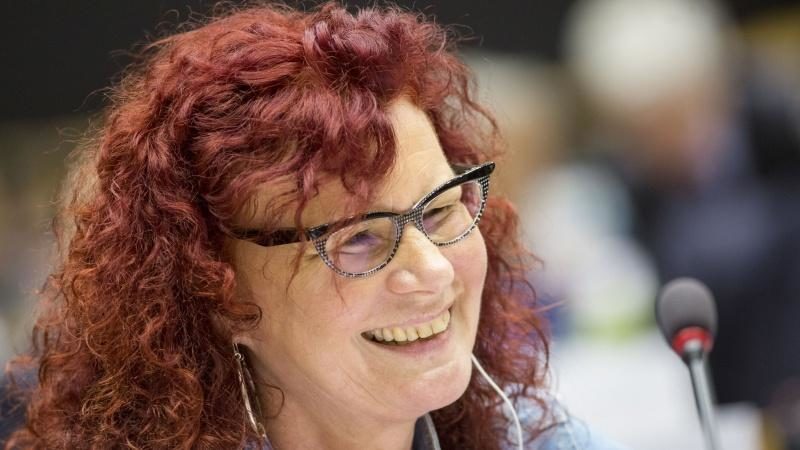 The policy is not just about awarding money. It also seeks to improve regional governance. Regions can only take advantage of the funding if they meet “ex-ante conditionalities” for governance.

This year’s report found that these have been a powerful tool for motivating local governments to carry out reforms in areas such as education, labour, health and social inclusion. The process of reform has resulted in year-on-year increased collaboration between regions, for the sharing of best practices.

The Commission has launched a “catching up initiative” to help low-income and low-growth regions identify and implement the key reforms they need to improve their competitiveness. A one-year pilot programme in Poland, linking Commission and World Bank experts with local authorities, has shown promising results and is likely to be repeated elsewhere.

The programme also tracks social and demographic trends – and those patterns are worrying. Natural population change in the EU turned negative for the first time in 2015. Deaths outnumbered births, which increased the impact of migration from both inside and outside the EU. Europe’s poorer region are continuing to see large-scale emigration.

Regional government representatives will continue discussing the report’s findings this week in Brussels.