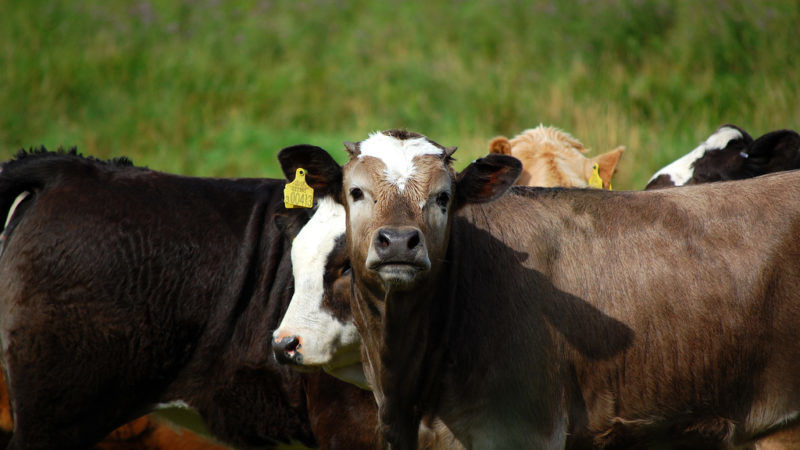 The EU had an agricultural trade surplus of €9bn in 2015. [Tim Parkinson/Flickr]

The food industry accounts for seven out of every €100 of trade between the European Union and the rest of the world. EURACTIV’s partner EFEAgro reports.

While that number may seem small compared to the business generated by trade in the automotive or energy industries, the agri-food sector is of particular importance to the EU economy and, more importantly, the economy of millions of families.

EU exports of agricultural and food products to third countries – not including fish and fisheries products – valued more than €123.2 billion in 2015, while imports stood at around €114.1bn. This data from Eurostat, the EU’s official statistics office, shows that the EU has an agricultural trade surplus of more than €9bn.

The official statistics show how internal EU trade remains a key pillar of the bloc’s food economy, although the trend is to seek out and consolidate third country markets.

Javier Sierra, the director of Food and Gastronomy at the Spanish Institute for Foreign Trade (ICEX), told Efeagro that the EU continues to be the world leader in food exports, after overtaking the United States in 2013.

For Sierra, this is the result of the EU’s continued support for the food sector, through promotion, budget increases and the opening up of “new and interesting” commercial opportunities.

Not to mention that an important part of this success is down to the “rigorous” production standards and quality controls EU food producers are bound by, along with the consolidation of trade relations with China, which is already the second most important export destination.

A look at the EU’s trade balance for agri-food products (excluding the fishing and drinks industries) reveals some interesting data, according to the International Trade Centre (ITC).

For example, the EU sells much more cereal, flour, starch and milk products than it buys. The total agricultural trade surplus for 2015 was €9bn, with milk, dairy and egg products alone accounting for more than €8.5bn. 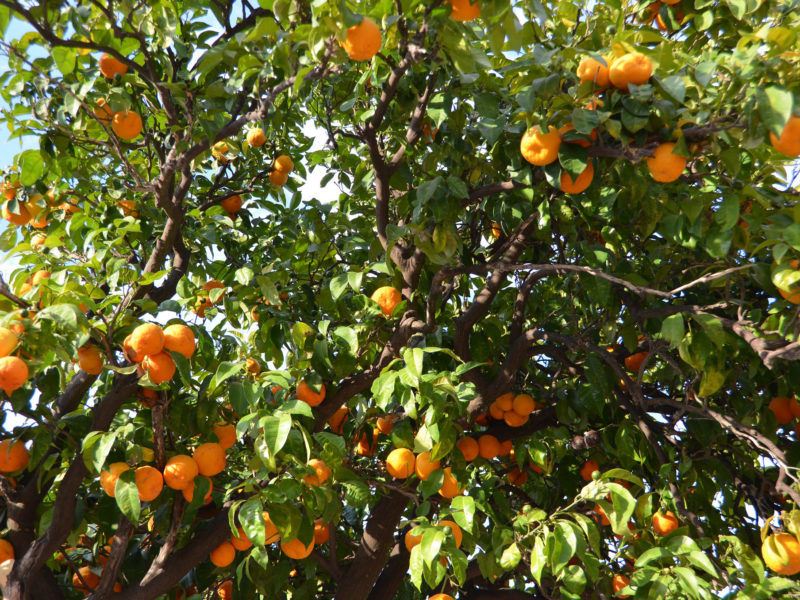 On the opposite side of the balance sheet stands the fruit and vegetable sector, with a trade deficit of some €18.054bn, followed by coffee and tea, with minus €8.064bn. The EU depends heavily on the international market for these subsectors.

It is also worth highlighting the surplus in live animals, meat and offal (€8.113bn) and cereals (€4.056bn), while in the seeds and oleaginous fruits subsector (including soy) has a deficit of €7.89bn.

Leaving aside the trade balance, the sectors that move the highest volumes of money, either in imports or exports (both within and outside the EU) are meat, milk and dairy products, fruits and vegetables and cereals.

According to Eurostat, the fruit and vegetable sector stands out for the volumes of money its imports move around within the EU: of the €64bn-worth of imports, 67% (€42.88bn) is generated by transactions between EU countries.

Meat and edible offal exports are the most striking in this regard. EU countries exported €38bn-worth of products, of which 88% (€33.44) stayed within the bloc.

Seventy-six percent of the EU’s €42bn export trade in milk and dairy products, eggs and honey also stayed inside the bloc in 2015.

Exports of cereals, a staple of human and animal diets, accounted for €22.6bn, 58% of which (€13.1bn) was generated by trade between EU countries.

The study of trade flows between the EU and the other continents also uncovers some striking facts.

The EU exported €1.7bn of milk, dairy products and eggs to America in 2015 and around €4.4bn-worth of cereals to Africa. In both cases, the EU had a large trade surplus.

Meanwhile, according to the Ministry of Agriculture and Fisheries, Food and Environment (Mapama), Spain’s agricultural exports (including fishing) reached a total value of €44.1bn in 2015.

This included meat and offal exports worth €3.91bn, with a positive trade balance. Fruit and vegetable exports totalled €13.6bn, also with a positive balance, while the sale of cereals and oilseeds brought in €966m, a clear trade deficit. In milk and dairy products, honey and eggs, Spanish exports exceeded €1.7bn.

Sierra stressed that it is essential for Spain to promote the “unique” nature of its varied and high-quality product range in order to consolidate its position in the international agri-food market.

The country hopes to do this by encouraging institutional collaboration and promoting gastro-tourism.

Quality, high food safety standards and competitiveness will ensure that Spain and the rest of the EU continue to lead the global food market.