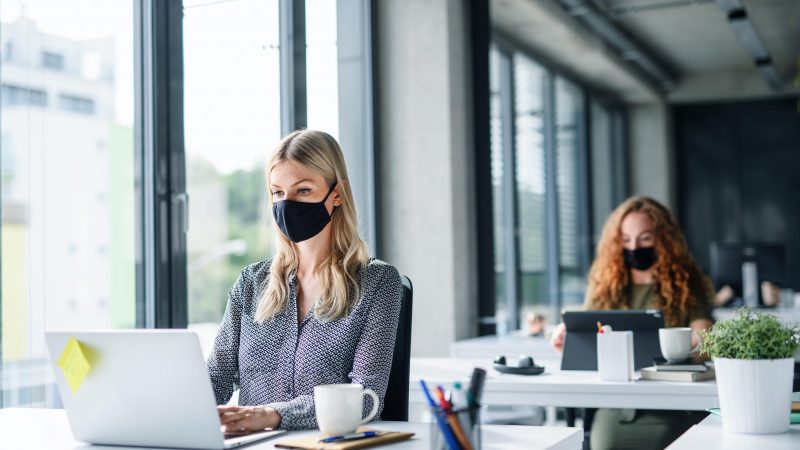 73% of Germans are pleased with their employers handling of the coronavirus, a recent survey found.

Some 73% of German workers are happy with their company’s handling of the coronavirus, according to a recent survey. A majority also reported that their employers had created new opportunities to work from home. For many German companies, works councils played an important role in negotiating and implementing these changes.

In mid-March, the working lives of many Europeans changed almost overnight. As lockdowns were put in place, many employees who were used to going into an office every day began working from their homes.

The new study by the Austrian tech firm Kapsch Group, entitled ‘Workplace of the Future in the Digital World’, shows that many Germans are satisfied with their employers’ handling of the crisis. Of the 1,000 surveyed in July, nearly three-quarters of respondents (73%) agreed with the statement “my employer responded well to COVID-19.”

Around 59% also claimed that their employers had introduced new opportunities to work from home, while 63% agreed that more flexible working hours are even more important during the pandemic. 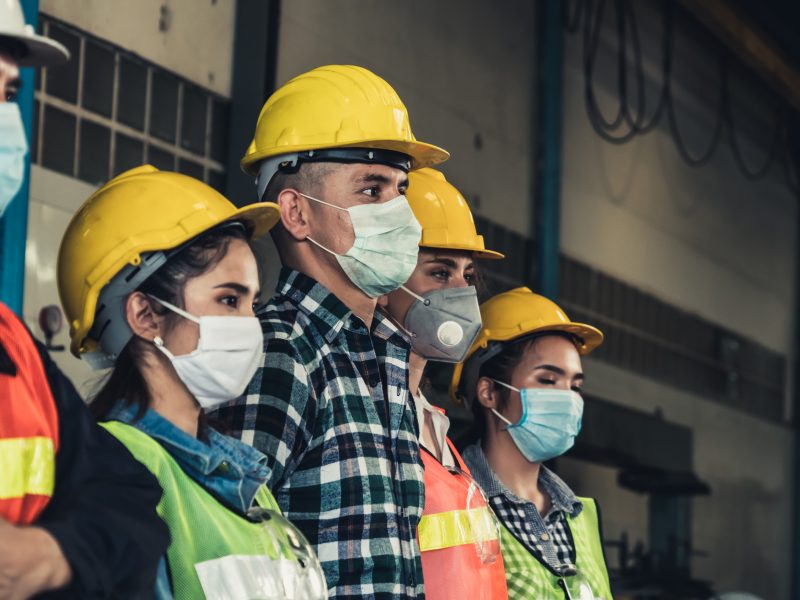 For many companies, management alone was not solely responsible for negotiating and implementing these changes.

With these laws in place as of 2019, 41% of West German and 36% of East German employees work for companies with a works council, according to the Institute for Employment Research (IAB).

These groups are responsible for representing workers’ interests and negotiating workplace changes with management. During the pandemic, involving workers representatives was particularly important with the quick changes to the workplace.

At thyssenkrupp Rasselstein, a firm that produces tinplates, the works council was very involved in organising this transition.

From these meetings, the company altered its operations to ensure employee safety, immediately distributing masks and disinfectant and changing shifts to limit the number of people in the factory. Those in administrative roles started working from home.

Overall, Horstmann said management and the works council were in agreement with the changes required, noting that “on the whole, there was good cooperation.”

For many companies, good cooperation appears to be the norm. “In most cases, works councils and management in German companies get along quite well with each other,” according to a 2018 report from the Hans Böckler Foundation.

However, Horstmann was also pleased with the growing acceptance of working from home.

“We had regulations on this, but in some departments, this has not yet been fully accepted. Of course, this has now become more appealing, which is why we were pleased at this point, and it helps that people say ‘oh yeah, this works,’” she said. 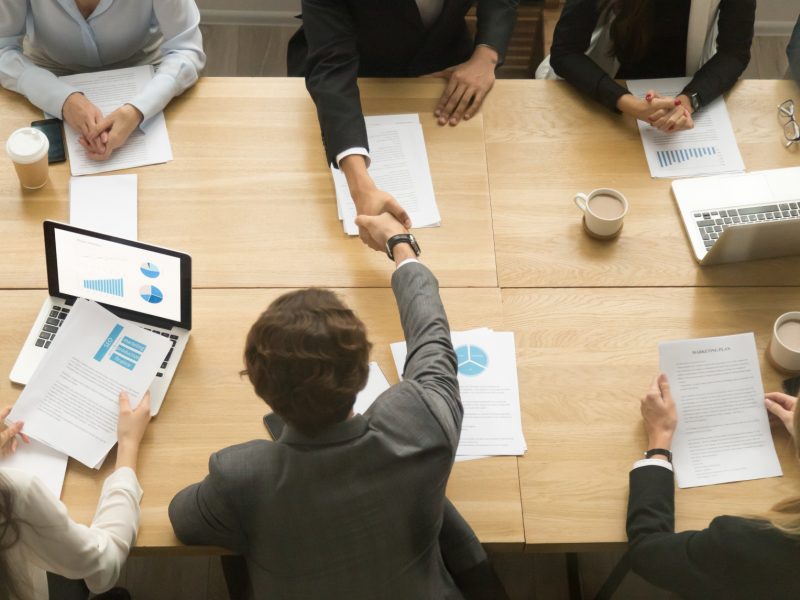 Beneficial in times of crisis

Worker representation has also shown to be beneficial for the economy in times of crisis.

Examining the impacts of the 2008 financial crisis, the authors of a 2019 study from the Institute for Codetermination and Corporate Governance (IMU) paint “a relatively clear picture: co-determined companies [where workers participate in management] not only appeared more robust during the financial and economic crisis, they also recovered faster from its effects.”

In particular, German employers were less likely to lay off workers and instead came to agreements with the works council about reducing employee hours.

In 2020, Germany has again had the comparatively good fortune while facing a global economic downturn.

Appearing alongside the European Commission Vice-President Margarethe Vestager on 7 September, Economy Minister Peter Altmaier (CDU) stated that the recession was “somewhat less severe” than feared and the recovery “faster and stronger” than anticipated.