Speaking to a group of reporters, Bernd Lange said that the EU-UK future relationship framework will be an association agreement and “for sure” would not require the blessing of the 27 national parliaments.

“Otherwise it is not possible to get an agreement,” the  German Socialist MEP added.

Lange said this was also the view the member states expressed when they provided their input to the future relationship during a 10-day seminar held with the EU institutions.

A European Court of Justice ruling on the Singapore deal in 2017 clarified what competencies fall under the exclusive realm of the community law, and therefore don’t require national approval.

The EU judges said that trade policy is an EU-only competence. According to the ruling, this also includes labour rights and environmental standards, stressed Lange.

“I see no problems to have an EU-only agreement,” he said.

Following the presentation of the negotiating mandate for the EU-UK future relationship on Monday, an EU official told a background briefing that the proposed text fell within the remits of the community law, but the ratification process would be decided once there was an agreement on the substance.

The Parliament is expected to finalise its position on the future relationship on Wednesday, which will be adopted by the plenary next week.

Despite the divergences that already emerged between London and Brussels’ positions, Lange was hopeful that an agreement could be reached by November, to conclude the ratification process before the transition period ends on 31 December.

“If there is a clear will on both sides, it is possible to reach an agreement in nine months,” he said. 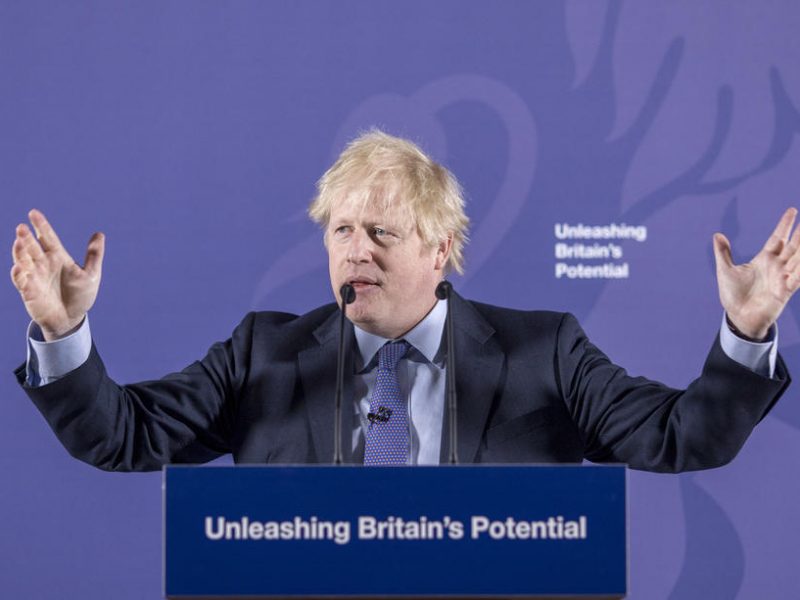 Boris Johnson nudged the United Kingdom towards a hard Brexit on Monday, insisting that the UK would not commit to maintaining EU standards on state aid and labour standards in order to strike a new trade deal with Brussels. But he also said London would not seek to “undermine EU standards” or “engage in dumping”.

One of the main bones of contentions will be the level playing field the EU wants to ensure between both sides on labour, environmental, tax and competition rules.

“Of course, we will never accept, just from the beginning, a dumping island on the other side of the Channel,” stated Lange. In this regard, he said, the Parliament’s main goal is to avoid any regression on these standards.

But he was more sceptical about the possibility of a “dynamic alignment” between the two regimes, as some of his colleagues suggested, to ensure that standards and regulations will not diverge in the future.

“I am not sure that this will be a realistic approach, and this should not be a red line”, he said.

Instead, he explained that the Parliament’s position would call for “aiming for a dynamic alignment,” as an aspirational target.

The Commission’s draft mandate put a special emphasis on the alignment of state aid decisions.

Barnier, however, said the EU was not requesting an “alignment” but consistency between the two sides.

In the case of state aid decisions, EU officials and national diplomats expected that the UK’s Competition and Markets Authority, in liaison with the Commission, would be tasked with ensuring that the two regimes are consistent.

If there is an agreement in place and, at any later stage, the Commission considered that some UK subsidies breached EU principles, it could take the case to a dispute settlement mechanism. Its decisions would be binding and It could impose sanctions in the shape of suspending parts of the trade deals, including the reintroduction of some quotas or tariffs.