Proportionately fewer women than men are participating in the workforce, according to the World Economic Forum report. [Monkey Business Images/Shutterstock]

That is seen as positive news. The gender gap widened for the first time last year since the initial report on the matter was published by the organisers of the Davos forum, in 2006.

Limited improvements were registered in 89 of the 144 countries covered, the reported noted.

But the slight progress was overshadowed by some worsening indicators. And women are still under-represented in the labour force and in politics, the report said.

Only 17 countries currently have women as heads of state, while, on average, just 18% of ministers and 24% of parliamentarians globally are women.

If the gap continues to narrow at this pace, the WEF estimated that it would take 108 years to bring gender equality at every level, and 202 years to achieve economic gender parity.

“Proactive measures that support gender parity and social inclusion and address historical imbalances are therefore essential for the health of the global economy as well as for the good of society as a whole,” said Klaus Schwab, Founder and Executive Chairman of the World Economic Forum. 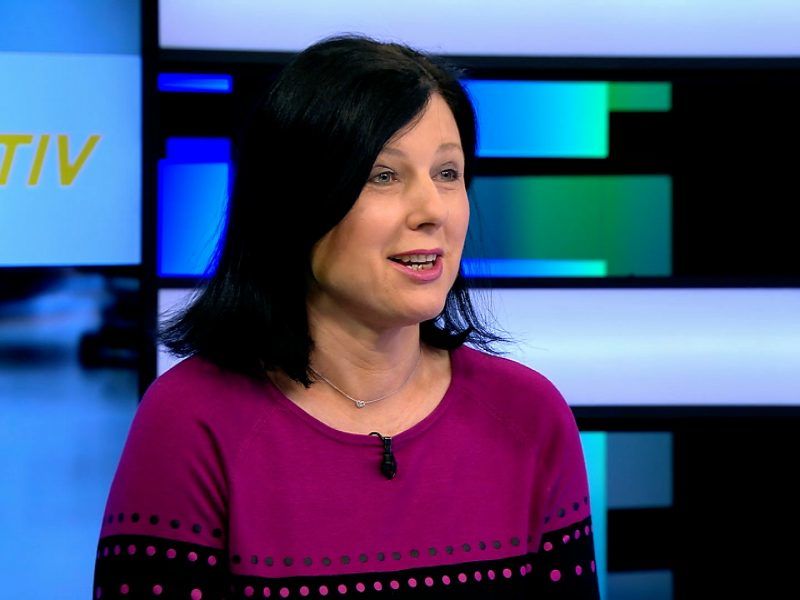 Women’s access to health and education worsened this year compared to 2017, and they were seen to be less politically empowered.

Progress was registered only in the economic pillar, thanks to narrower gender income gap, currently at nearly 51% in 2018, and the number of women at top jobs, which stands at 34% globally.

However, the disproportionate impact of automation on jobs traditionally performed by women, or the lack of social support to facilitate their return to the labour market (childcare, eldercare) disadvantaged female workers.

Meanwhile, women continued to be under-represented in promising sectors of the digital revolution that require science, technology, engineering and mathematics skills and knowledge.

“Countries that want to remain competitive and inclusive will need to make gender equality a critical part of their nation’s human capital development,” the report said.

“In particular, learning between countries and public-private cooperation within countries will be critical elements of closing the gender gap,” it added.

According to the World Economic Forum’s annual report on gender equality, Iceland is the most equal country for the eighth time in a row. But the situation is deteriorating. EURACTIV’s partner Der Tagesspiegel reports.

Iceland remains the global champion of gender balance for the 10th consecutive year. According to the report, it closed almost 86% of the differences between men and women.

The other top positions continued to be held by Norway, Sweden and Finland.

Meanwhile, the United States moved down two spots to 51th place, with small improvements in economic opportunity and participation offset by a decrease in gender parity in ministerial-level positions.