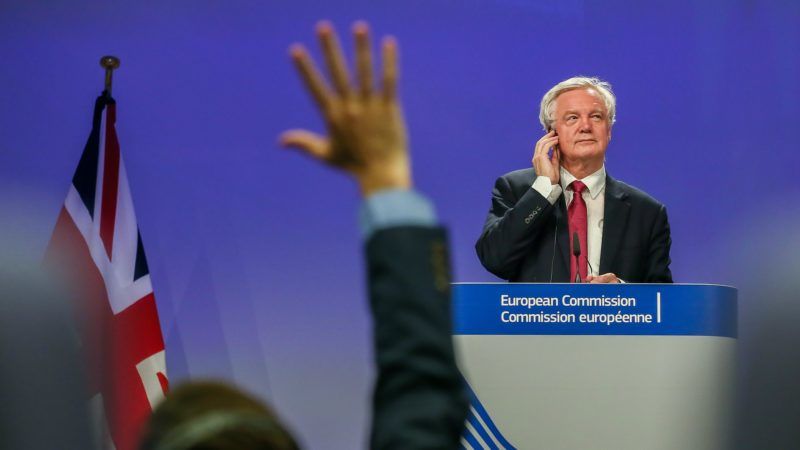 The UK will set out its proposals for the Irish border after Brexit today  (16 August),  seeking to use the issue to pressure the European Union into starting early trade negotiations.

Brussels has refused to start talks on future ties with Britain until certain priority issues,  including how the border between Northern Ireland and Ireland will be managed, are resolved.

But London says the two issues cannot be separated.

It has linked its Irish proposals to a policy paper on the future of EU-UK customs arrangements which was published on Tuesday (15 August).

Today we have unveiled a new paper setting out proposals for our future customs relationship with the EU https://t.co/IY1JyN6wVP pic.twitter.com/emKYJLr8Ht

“We’ve been crystal clear that issues around our withdrawal and our future partnership are inextricably linked,” a source in the Department for Exiting the European Union (DEXEU) said.

Today's customs paper sets out our offer for our new customs relationship with the EU pic.twitter.com/TMKlLvm2Xe

The border with Ireland is Britain’s only land frontier.

Once the UK leaves the EU, there will have to be some kind of checks on goods and people moving in and out.

But all sides are keen to avoid the return of physical border posts of the past, amid fears it could upset the fragile peace in Northern Ireland.

Ireland’s EU minister has told EURACTIV.com that any post-Brexit border between Northern Ireland and the Republic should allow status quo in terms of movement of goods or people, and a ‘hard border’ would be “unacceptable.”

“The UK government will be pushing to avoid any physical border infrastructure and border posts and between Northern Ireland and Ireland for any purpose following Brexit,” DEXEU said in a statement ahead of the publication of its policy paper later Wednesday.

It also committed to maintain the common travel area that allows British and Irish citizens free movement back and forth, and uphold the peace process.

The statement referenced two possible customs arrangements between Britain and the EU set out in Tuesday’s paper, suggesting how each could work in the context of Northern Ireland.

“Both sides needs to show flexibility and imagination when it comes to the border issue in Northern Ireland and that is exactly what our latest position paper will do,” a government source said.

The DEXEU statement added that Britain could “design its own arrangements” regarding the border after Brexit.

But it “recognises that any solution needs to be negotiated with the EU to ensure that the Ireland side of the land border, which will be subject to relevant EU law, can also be as seamless as possible”.

The Irish government welcomed the decision to publish the plans, saying it had called for “greater clarity”.

However, Dublin appeared to rebuff any attempts to start trade talks before the priority issues – Ireland, but also Britain’s financial settlement and expatriate rights – had been resolved.

“The immediate focus for the coming rounds of negotiations remains on advancing the issues identified for phase one of the negotiations, including citizens’ rights and the financial settlement, as well as issues specific to Ireland,” it said.

The UK’s plans, sketched out Tuesday, for a “temporary customs union” with the EU after Brexit received a cool response from Brussels.

The approaches in our customs paper will minimise disruption and offer businesses a smooth and orderly transition https://t.co/IY1JyN6wVP pic.twitter.com/j8A1P9G2mk

The European Commission said it would “take note” of the proposals, but warned: “‘Frictionless trade’ is not possible outside the single market and customs union.” 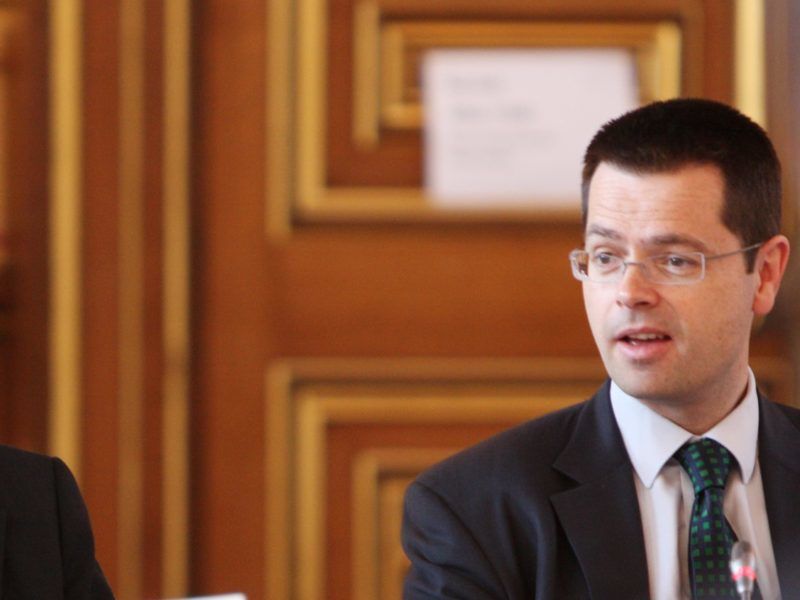 Britain believes a post-Brexit free trade deal with the European Union would ease problems that its withdrawal from the EU will create on the Irish border, London’s Northern Ireland minister said on Wednesday (1 March). 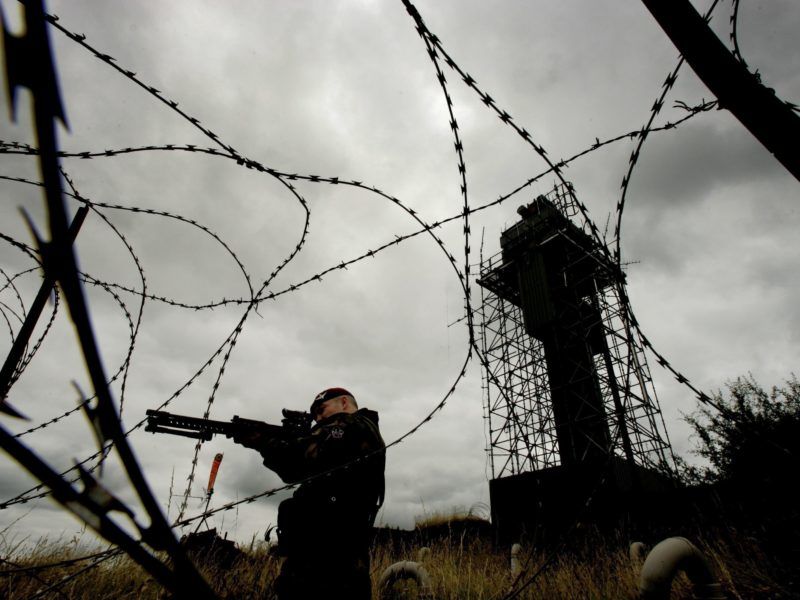